Why Mobile Online Giving Is Important

You can talk, teach and preach about giving, but unless we begin to make giving to the church and charity easier, we may be wasting our breath. If we truly believe in the importance of giving, shouldn’t we make it easier for anyone to do? Especially when you consider how agile people have become online?

Just look at the boom we’ve seen with Amazon, Ebay and online shopping in general. Amazon has not only been completely built online, it has kept up with the changing times by selling their own tablets, and now smartphones, completely centered around the ability to spend money online. The world wide web is more than just a place for social media and cat videos, it’s a place to conduct business and make online transactions. Why wouldn’t churches and charities establish gateways to this new — and possibly primary — place of monetary movement?

Just as we have seen corporations struggle in their transition from brick and mortar to online, churches and charities face a similar predicament; but there are ways to jump the gap and quickly catch up.

Last December, the Givelify mobile giving app launched in limited public beta. By the end of April, they had captured $500,000 in donations. By the end of this past June, they had raised $1 million in donations! And if that isn’t proof enough in the power of online mobile giving, churches are experiencing the importance of accepting donations in ways that this generation finds natural:

“A 20% percent increase in giving in summer months is not a trend we predicted at the start of the year. Our members are very grateful to us for providing them with Givelify.”

While overall charitable giving in the United States has increased by 4.9% in 2013, online giving has increased by 13.5% and is expected to continue to rise. Meanwhile, only 16% of church and charity websites are optimized for mobile online giving. That means that 84% of you who are reading this need to get into action! 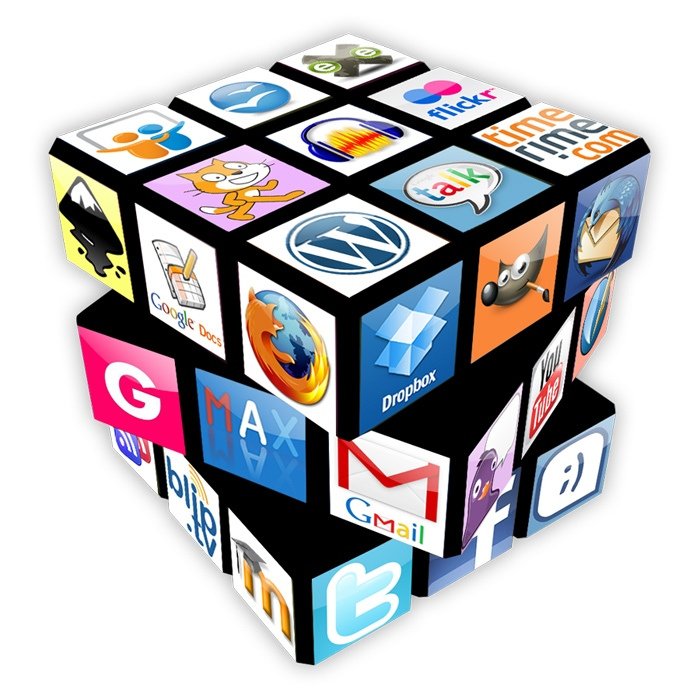 While much of this statistical analysis and information I’ve gotten to encourage you to build online mobile donation gateways is taken from Givelify — a solution that your church or charity could consider — I didn’t write this post to promote Givelify. What I am promoting, however, is for churches and charities to make it easier to donate online. We have an entire generation who have grown up with spending money online and an older generation who is familiar and comfortable enough with it to do it all the time. Far too many churches and charities are behind the curve on this, and it’s about time we caught-up.

Does your church or charity have an online giving solution?

Is it mobile friendly?

What are you using or recommend?

[via Givelify | App Rubick via César Poyatos via Compfight cc] 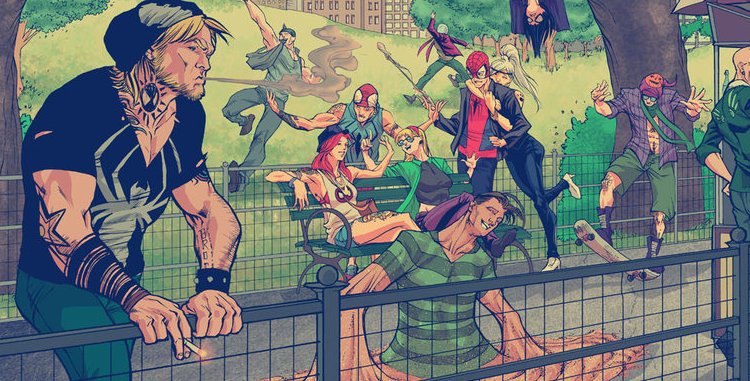 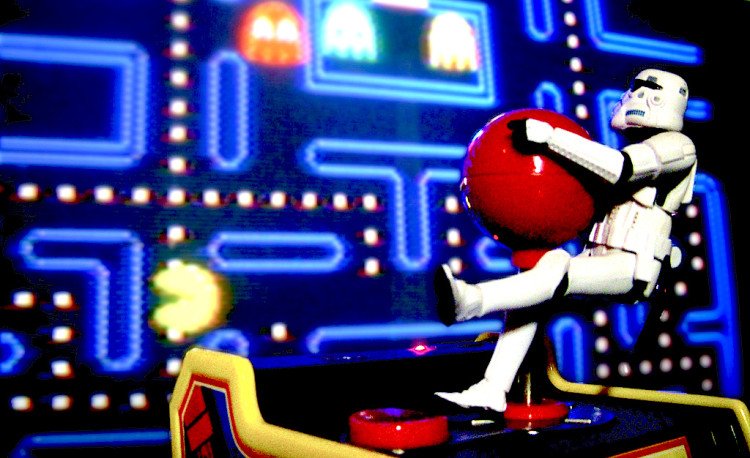 Positive Effects of Video Gaming on Your Brain [Infographic]