I’m really enjoying this discussion of personal liberty versus security that we’re having these days as it centers around Internet privacy. Before we proceed, let me go ahead and shed any sense of impartiality or subtlety:

I’m sorry if you blindly trust the government or if you just happen to be so naive that you really would trade liberty/privacy for the comforting myth of security, but I’m not here to hold your hand. You need to wake up and realize that it’s not ok that we’re being watched without due process and without notice. For every person I see who has a problem with the NSA, PRISM, and all that nonsense it seem that I’m able to find three or four more who are so deluded or apathetic that they don’t care about Internet privacy or other forms of digital communication. It’s absolutely ridiculous that anyone can really say, “I’m fine with with this. I have nothing to hide.”

I think the problem here is a common one. So many have become numb to the idea of blanket surveillance that its impossible to convince them otherwise, but let me try.

You say that you “have nothing to hide,” and that’s fine. I don’t either. However, I am a conservative Christian in an increasingly liberal society. I frequently speak out against government policy, and I’m not afraid to label sin as such. So, while I have nothing to hide, I am concerned that my religious/political beliefs are increasingly being labeled as “radical” or “prejudiced” or what have you. In such a context, I ask,

“How long before I am a target?”

And now you’re wondering what size tin foil hat I wear, yes? “The NSA is just trying to find terrorists. You still have your free speech.” Yes, I have speech now, but let me ask you this, “How long before the ‘watchers’ get promoted? How long before the NSA or some other spook factory gets used as the ‘thought police?'”

Have you ever heard of “legal creep”? It’s a term that describes the process by which laws created to deal with a specific class of criminals gets applied to other type of criminals or crimes. For example, some of the anti-mafia legislation of the 70’s and 80’s was turned on drug dealers in the 90’s. No big deal, right? Everyone hates drug dealers—they’re bad guys!

The big deal is that now this anti-terrorist stuff is being used against non-terrorists. At the same time, the word “terrorist,” which was ambiguous from the start, is now rapidly expanding. It’s quickly becoming the label du jour for any violent action. The massacre at Sandy Hook wasn’t committed by a “terrorist.” The guy who shot up that theater in Colorado wasn’t a terrorist. Terrorists have a political agenda for which they fight. The two examples I just mentioned were not at all related to politics. Even the guy in Arizona how shot up a political rally wasn’t a “terrorist.” The reason we use that term is, however, highly political. 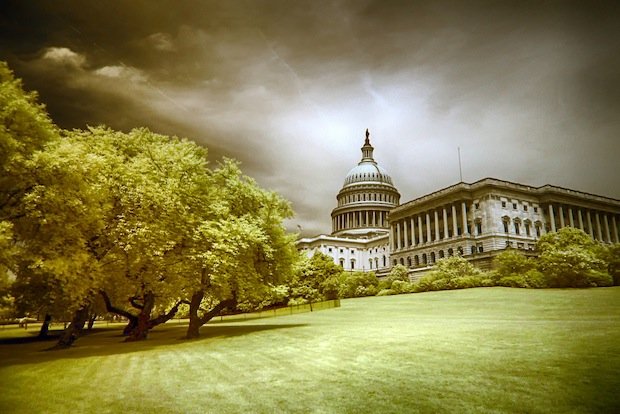 Rather than call these individuals “murderers” or “assassins,” the government uses the term terrorist to ratchet up the fear factor, giving themselves more political capital to expend as they surgically remove our civil liberties. Also, it assures that these individuals lose their case in the media. Not that the mass murders in my previous examples would likely have done well in the media, but in some instances, when the government chooses to label criminals with an undesirable political agenda as “terrorists,” it serves as a way to write them off in the press. Of course, labeling a criminal as a terrorist also places them in an entirely different pool of criminals with harsher laws and penalties. It just makes it so much easier for the government if every person they deem a treat gets to be labeled a “terrorist.”

So my question is this: should we wait until the NSA begins to apply the Patriot Act and other anti-terrorist measures to “hate speakers”? Don’t even try to tell me that it’s not allow. The inevitability of “legal creep” and the abuse of civil liberties perpetrated by the NSA can’t be denied. Various anti-terrorist laws and legal provisions are already being applied to drug traffickers.

Watched Like a Hawk; Not Free as a Bird

But back to the earlier posit that I still have freedom of speech. How “free” can my speech be if I have to consider the fact that someone is always watching/listening/cataloging all my data? Do I feel “free” to speak with—limited, I know—impunity when that may not be “favored” by the majority of society or even the majority of the government, which are two different parties entirely.

I’m not worried about what is happening right now at the NSA, but I am concerned about what could be done with this spying apparatus in the years to come. If “legal creep” allows the government to turn “hate speech” into “terroristic speech.” If I preach a sermon that declares certain mainstream “lifestyles” to be sinful, I might currently be seen as “bigoted,” “closed-minded,” and even “hateful.” Many would look at me like I might look at a member of the Klan. How long will it be before I am compared to those who deny the Holocaust? And after that, where does it stop? Could I not become so hated that I might become—gasp—a target of this spying apparatus? 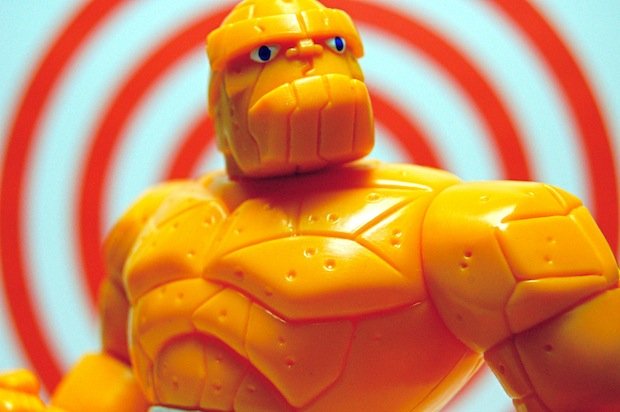 Obviously, none of this is happening…yet, but we can’t deny that past behavior make this scenario look too possible for comfort. And so, if this could be on the horizon, how can I truly feel free to speak when that speech just might land me in hot water in a few years? Because let’s be honest the Internet never forgets. So either we self-censor our true thoughts and feelings, which kills “free” speech, or we admit that we are not “free as birds” so long as we are being watched like hawks.

Is this a big deal or is it “Chicken Little” type stuff? 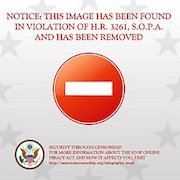 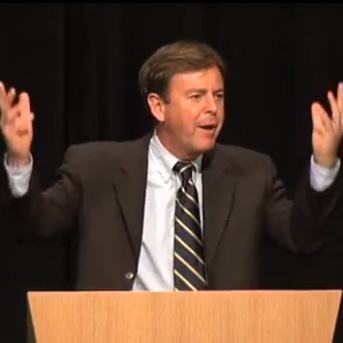