ChurchMag / Creative / Why Church Leaders Can’t Afford to be Drones

Why Church Leaders Can’t Afford to be Drones

Drones are everywhere. No, I’m not talking about the unmanned flying aircraft—although there are quite a few of those around, too. When I say drone, in this case, I’m referring to people.

But wait—how can people be drones? Is this another post about a robot takeover? Hold on and allow me to explain.

There’s an alternate definition of the word drone. It describes a person who does no real work and subsists on the achievement of others. Drones are people who live completely by the status quo.

A drone is someone who doesn’t do anything to contribute to society. They float through life without any real sense of purpose. Drones are predictable, sheepish and boring.

The flying drone is an appropriate metaphor for the human drone. These unmanned aircraft are able to do amazing things. But they’re completely controlled by someone else using technology. Drones don’t have a mind of their own.

How often do we find ourselves similarly controlled? How frequently are we the slaves to technology that we ourselves created? Drones watch too much Netflix and spend too much time on their phones. They fill up the dull moments of their lives with artificial excitement.

Drones are numb to the authenticity in the world around them. There’s blissfulness in ignorance, but there’s also shallow mindlessness. Just like flying robots, human drones are aloof, detached, and uncaring. And they’re also prone to get stuck in trees.

Drones in the Animal Kingdom

There’s an example of this type of drone from the animal kingdom. In bee colonies, there are some male bees called drones. Drones aren’t like the rest of the worker bees. They don’t gather pollen. They don’t build the hive. They can’t even sting.

The one purpose of the drone bee is to impregnate the queen bee. Shortly after achieving their one purpose, the drone bee dies. This is an important purpose—but it sounds like a bit of a dull life. Kind of like going to work from 9-5 and then spending the rest of your time on Facebook.

These bees barely contribute to the life of the hive and could not live without relying on others. They’re essentially a form of parasite that depends on other bees for everything. Drones are a drain on the bee society—adding little to no value.

In some cases, drones fly around the hive to drive away potential intruders. The noise this makes is closely associated with another definition for drone—which is to make a continuous buzzing sound. Or to similarly speak tediously on a boring subject. Which is how some people tend to talk.

Don’t Be a Drone

There’s nothing inherently wrong with technology or even the status quo. But abiding by those social constructs out of fear or complacency can make you a boring person. It makes you a drone. So what does it practically mean to not be a drone?

What This Means For The Church

If there’s any institution that’s the most guilty of creating drones, it’s Christianity. “That’s how we’ve always done things” is the mantra of the drone. We use the sanctity of traditions and scripture to justify an inflexible and stubborn way of viewing things.

Drones are exactly why the next generation is leaving the church in herds. Millennials and Generation Z have developed ways to sniff out drones. And maybe it’s because we’ve been trained to expect a robot apocalypse, but we tend to avoid drone-ish behavior in an institution.

So if the Church hopes to continue reaching people and developing meaningful relationships, we’ve got to stop being drones. Give people a genuine community to connect with. Remind people that they have more to live for than Facebook.

If anyone was the opposite of a drone it was Jesus Christ. He was an independent thinker who broke free from outdated religious thinking and made an indelible mark on the world. If we expect to follow him, we should start doing the same.

In the meantime, here’s a cool video of some drone stunts for you to watch. 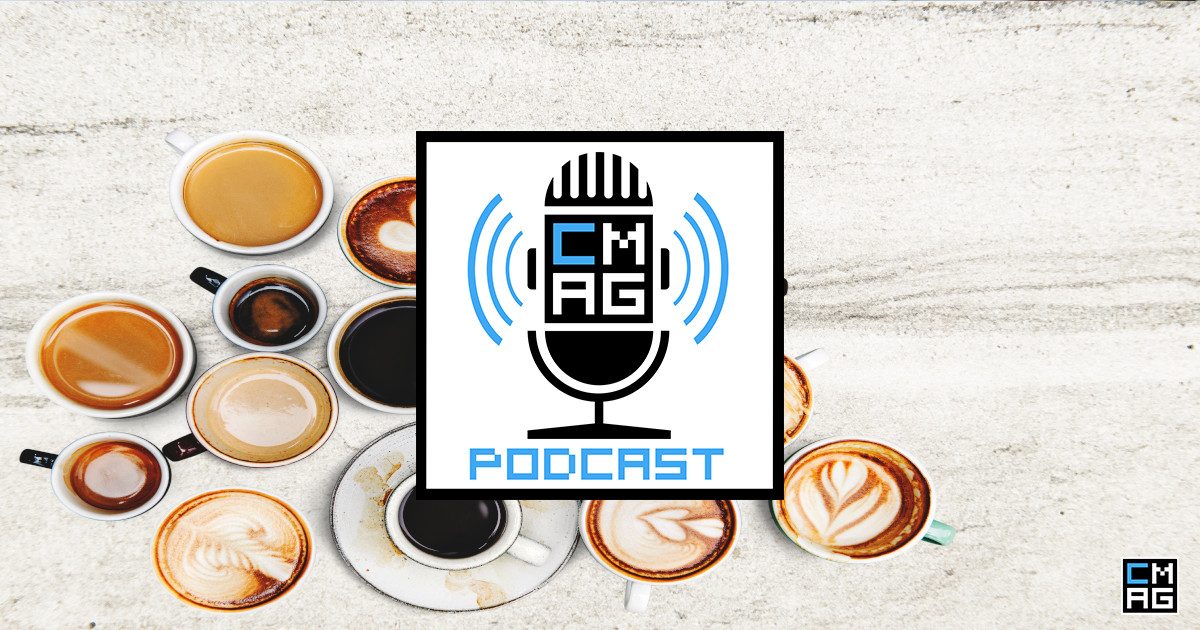 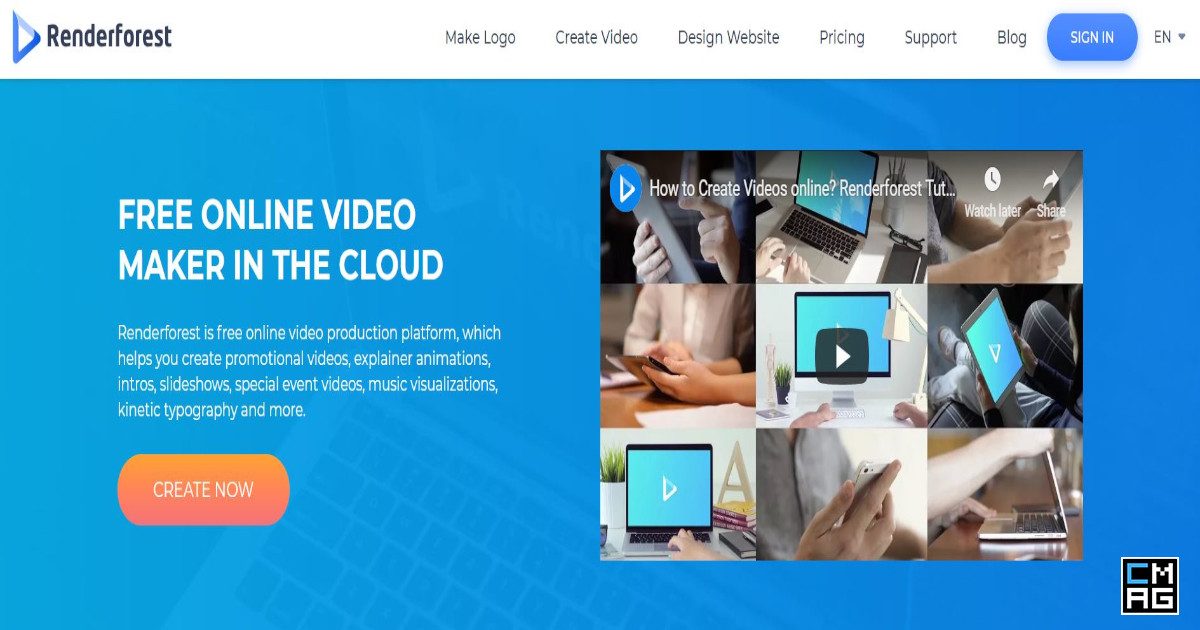 How to Get Started with Video Marketing