When the iPad was first released, there were many critics who said it would be a failure and a bad move on Apple’s part. Now, a little over two years later, the iPad has become one of Apple’s best selling gadgets of all time and launched the tablet revolution.

Now that the latest iPad has been announced, the real question is: who’s gonna buy it?

According the infographic below, current iPad owners are 3x more likely than non-iPad owners to make the purchase

The infographic also shows that, not susprisingly, Angry Birds is the top app on the iPad.

So, what about you – are you going to buy Apple’s newest iPad? 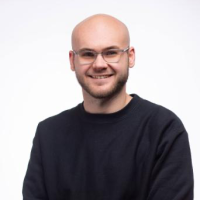 I'm a student, graphic designer, and coffee addict. I currently am a multimedia artist at Lima Community Church in Lima, OH and get to work with the coolest people on the planet. 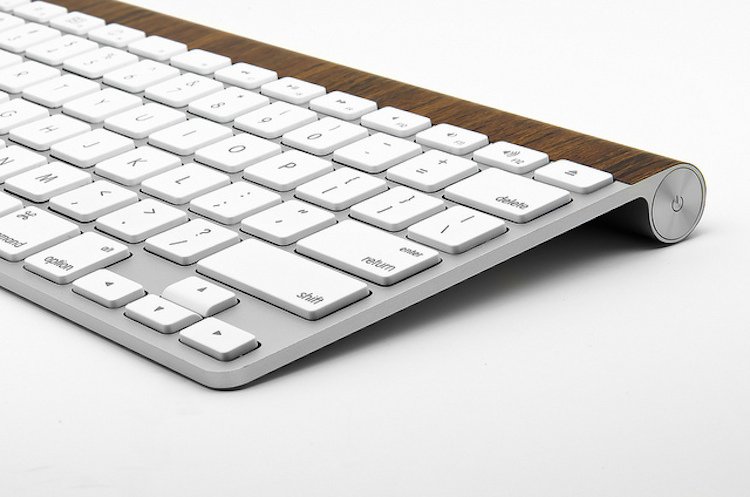