When Someone Disagrees With Something You Said Online

With so many social media platforms, there are plenty of places where people can say whatever they want to say. They can talk about their life, they can vent, they can celebrate— put simply, they can share their opinions, about anything. And the same goes for the people reading the opinions of others; they can respond with whatever they want to. The problem is when this interaction is negative, or hurtful.

Today I’m not writing about the “other person”, I’m writing about you and me and what we can do to keep these interactions positive, kind, and even loving. Because you cannot choose what other people say, but you can control what you say.

When Someone Disagrees With Something You Said Online

Whether you posted something about a sports team, politics, or whether or not you should eat your donut with a fork (you shouldn’t but you do you), you may receive negative responses or even just comments opposing your point of view. Below you’ll see some questions you can ask yourself before responding, or as you’ll see, maybe not responding at all.

For the examples below: you’ve just posted on social media that you should never eat a donut with a fork.

1) Can I have a reasonable, positive discussion with this person?

They’ve already responded negatively to what you said. You need to honestly ask yourself if you can positively turn this discussion around to be reasonable. If you can, then do it. If you can’t that is perfectly okay, and you should probably ignore that comment completely. Never, ever argue with a fool, because then you’re a fool too.

Example: They respond to your post negatively saying that donuts should only ever be eaten with a fork.

You can either: positively respond by stating why you stand firm on why you shouldn’t eat donuts with forks and leave it open so they can further share why they think they should OR say absolutely nothing because arguing about how to eat a donut is going to be impossible with this person.

2) Am I actually listening to them before replying?

It’s too easy to shoot off a quick response to defend what you posted, but this often escalates the discussion to anger and meanness. Stop and listen to what they’re saying. Think of things from their point of view.

Example: They respond to your post by saying that donuts should only ever be eaten with a fork.

While you could just rant about why your way is the best way to eat donuts, maybe instead you could really think about their opinion. After honestly listening to their reply, then you’ll hopefully have a more understanding response.

You could ask: Why do you believe that using a fork is the only way to eat donuts? What has brought you to this conclusion? OR Could you better explain this opinion so that I can understand you better?

While it may be hard to admit it even just to yourself, sometimes you’re wrong. Your admittance of having realized you were wrong can be full of grace and keep everything really positive.

Example: They respond to your post by saying that it’s okay to eat donuts with forks.

This could be very frustrating to you because you’ve just said that you should never eat a donut with a fork. But are they right? Are you both right? Maybe it even depends on the donut?

You can say: that you thought eating donuts without forks was the only way but now you see that you were wrong OR while you may not agree with this, you can admit that there are many ways to eat a donut.

* Editor’s (aka Blessing) Note: Though this seems a simple post, the subjec it isn’t simplistic. Christ followers find themselves, together with society in a polarized world. How we disagree, whether on matters of doctrine, social justice or issues is critical. Like Allison has said in point #2, it it’s time we really listened to each other, and had the humility to be challenged.

I hope that these questions and examples can help you! What do you do when someone disagrees with you online? 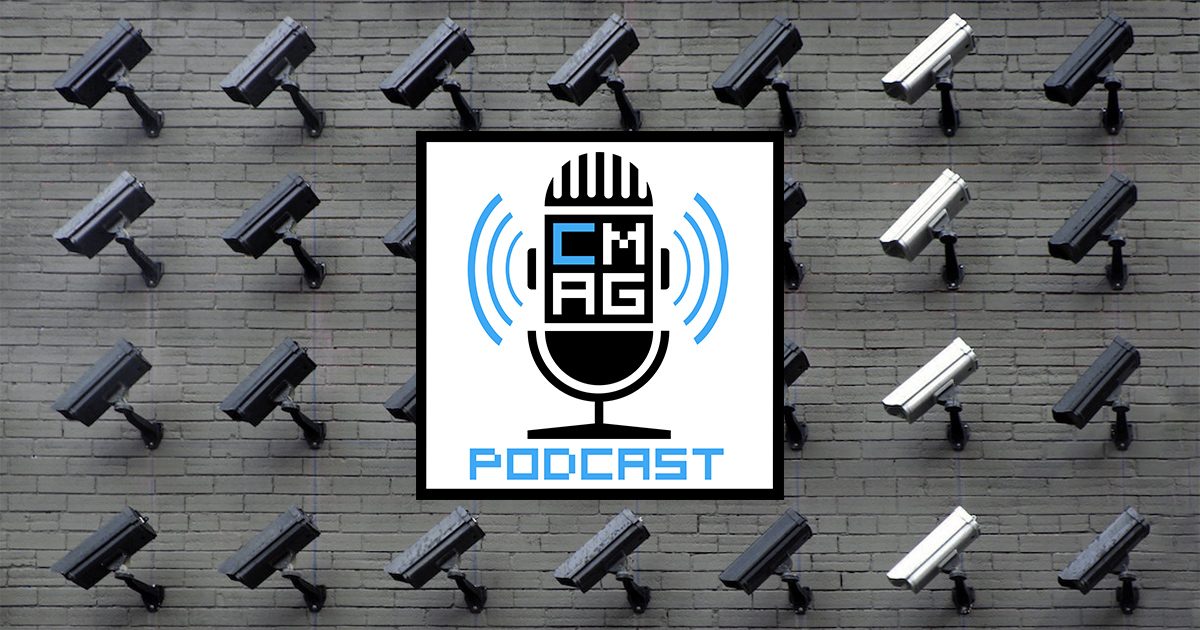 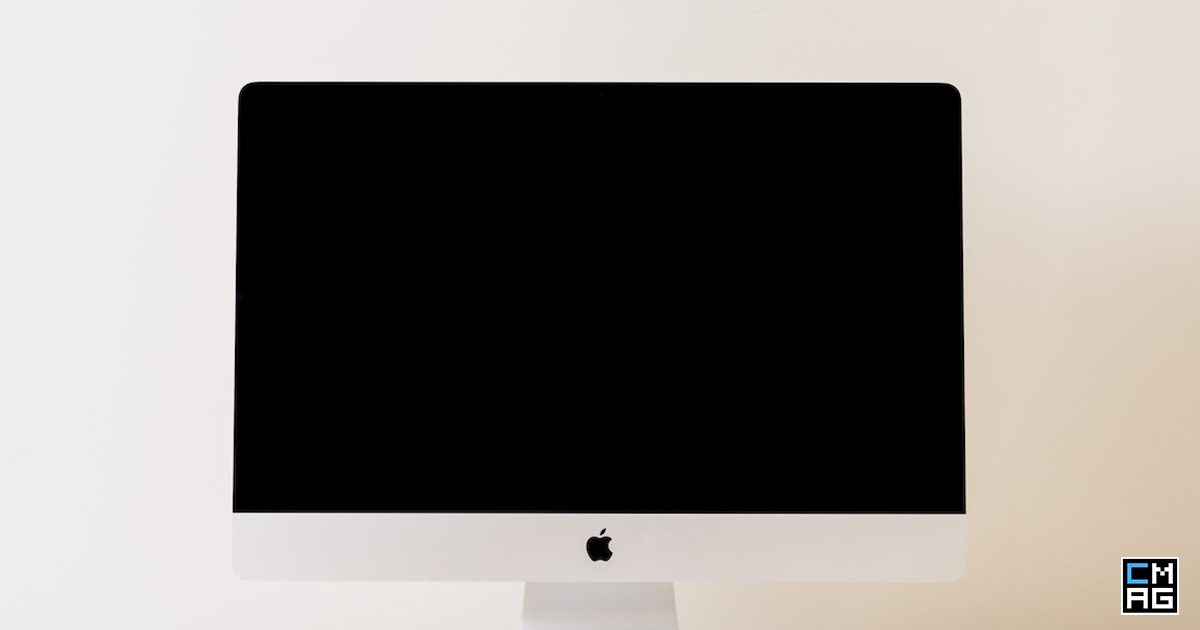 Why You Should Use A Church Management System