What’s In Your Bag, Eric Dye?

I’ve wanted to do a “What’s In Your Bag” post for years.

For a long time I used an iMac, so that always felt like an inhibitor. After all, how could I do a “What’s In Your Bag” if my computer wouldn’t even fit into a bag in the first place?

Well, I’m still not very mobile. I do most all my work from my desk, but at least I’m using a laptop now. Plus, with an International move coming in the next few months, life is getting ready to take a big turn, so maybe I’ll start being more mobile?

So as I cover this somewhat minimal “What’s In Your Bag Post,” keep in mind this is a mostly stationary setup that only becomes mobile every once and a while. 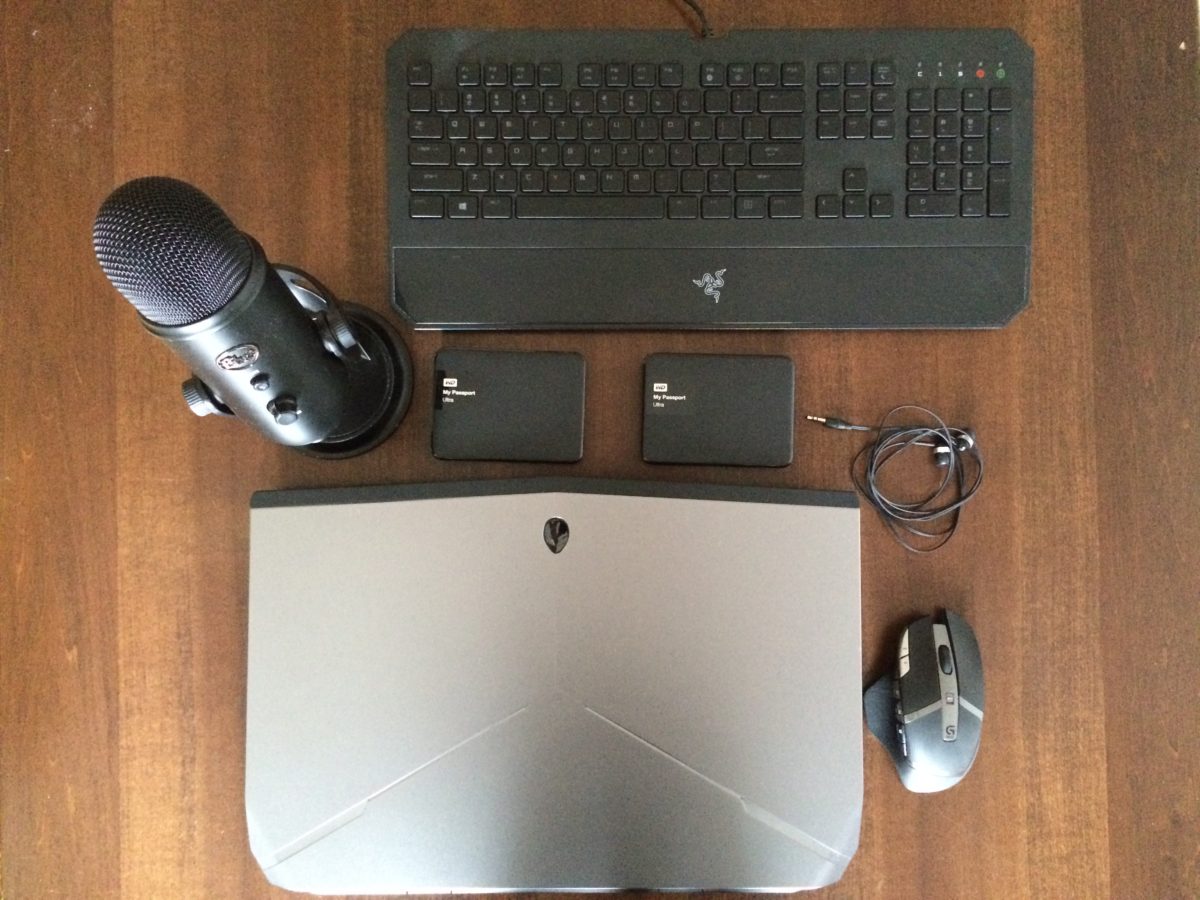 Ever since my Mac keyboard, I’ve been hooked on chiclet keys. I knew I wanted 10-key and didn’t want to hassle with batteries at my desk. Considering how much I use my keyboard, I figured my best bet would be a gaming grade keyboard. It’s been great! Plus, I’ve been able to program my function keys which has been really nice.

For a long time I used a Shure mic with a Steinberg interface. But with the thought of becoming more mobile, moving to a Yeti USB mic made a lot of sense for me. While I no longer have the option to move to a high-end XLR mic, I have been more than happy with the quality of the Yeti and the amount of gear I need is reduced considerably. Besides. The thing is beautiful to have on your desk. ?

I’ve just recently moved my offline backups to these drives. USB powered solutions are the only way to go for this in my opinion. I don’t like having to worry about power packs for external hard drives that are just used for backups. Also, one is actually a backup of the other (in case of drive failure). I’m not messing up my family photos, you know?

These are a pair of earbuds that came with a Dell XPS laptop I purchased from a former employer of mine several years ago. They are super beat up and old, but they still put out some good sound. The right side is starting to go out, so I’m in the market for a new pair of headphones soon. I hope they last just a little while longer, though, since I would like to wait until we’re back in the United States to replace them.

I didn’t think I would find a mouse that I like as much as the Magic Mouse, but I did. This also has a wonderfully fast polling rate, so even though it’s wireless, there is no noticeable lag – even in the most heated of gaming…errr…I mean working moments. I also really dig some of the extra buttons and being able to change my resolution for some Photoshop activities. Oh! It also goes 4-6 weeks on a set of batteries with energy saver turned off!

After months of research, I knew this was the “mobile desktop” solution I was looking for:

With my apps on the SSD and data files on the HD, I am able to do the same media editing I had done before, but in a completely mobile environment. Plus, I have the option of adding up to two more SSDs if I choose.

I also keep an iPhone 5s on me (used it to take the photo, so it’s no in the picture). That’s the last bit of Apple that I am a part of and I’m not sure if that will change. The app selection is really good and I don’t mind my mobile device being so “locked” from modifications and what not. But only time (and budgets) will tell.

I don’t have one right now, but I desperately need one before I board the airplane on our voyage back to the US. And while using a paper bag would deter anyone from trying to take it from me, I don’t know that it would hold my beast of a machine without ripping.

So if you have any recommendations, please drop some ideas in the comments. Thanks! 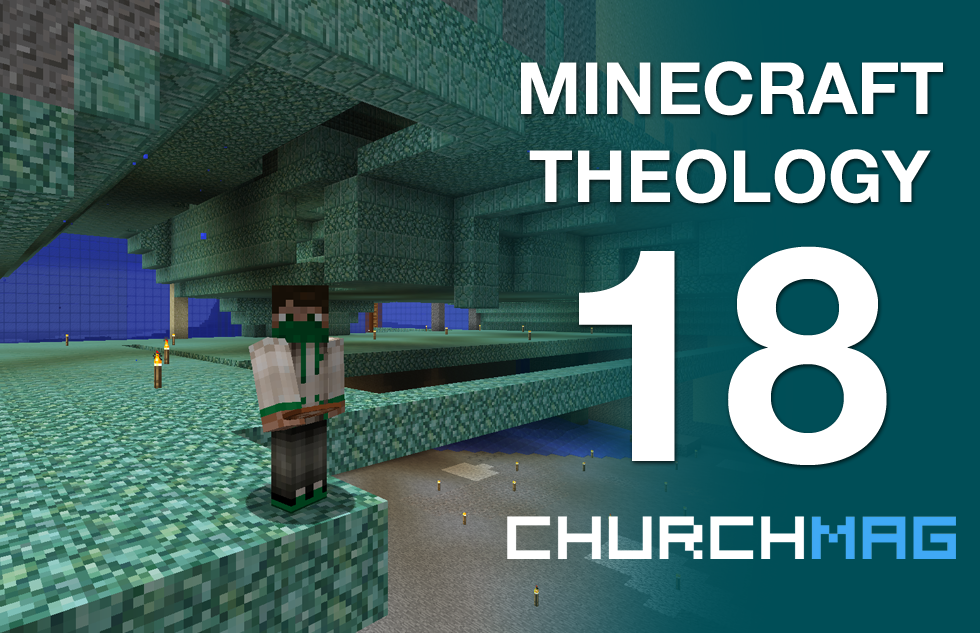 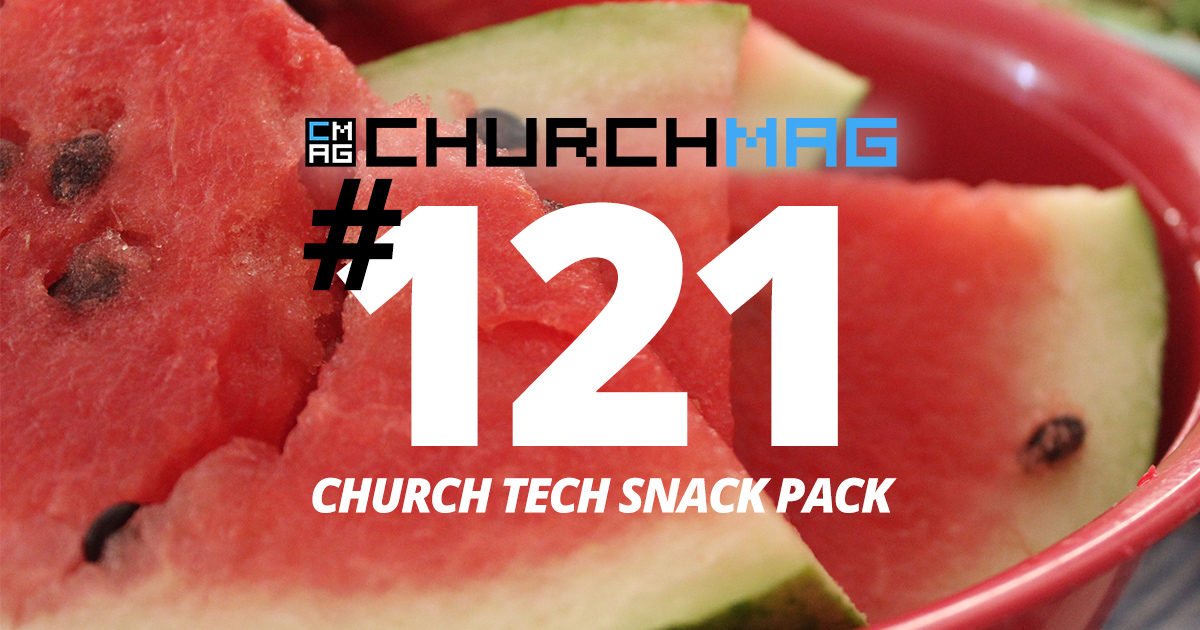