What’s The Difference Between Fonts & Typefaces ?

Have you ever been corrected when referring to a font or typeface?

It turns out there is a difference, but it has more to do with a difference brought from the old days of printing when you had to setup your printer. Before inkjets and ebooks, the printing press was far more laborious than a few clicks.

If you were going to make the distinction, however, here’s a basic understanding at the difference between a font and a typeface:

The Difference Between Fonts & Typefaces

In the example below, the typeface would refer to Helvetica — the family — and the font would refer to the size and style — even if it was from a different family. 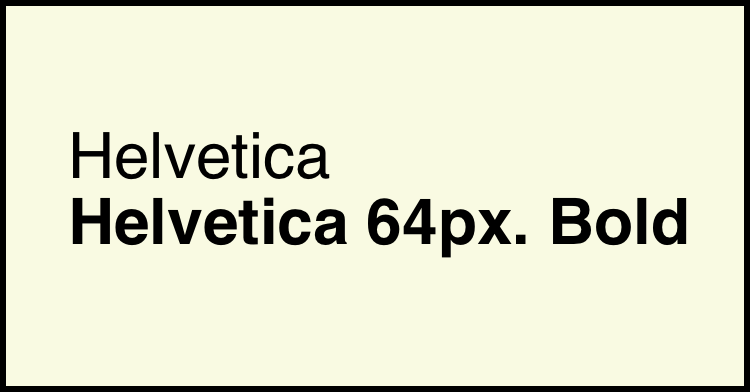 Well now that you know the difference between the two, you should know this knowledge won’t get you too far. Since the advent of desktop publishing, the delineation of the two is unneeded and unnecessary — unless you’re doing some retro printing. 🙂

You can safely use these interchangeably, just understand there does seem to be a divide among older and younger designers.

(I can honestly say that I started writing this post feeling pretty awesome. I found it pretty interesting to learn the difference between the two, but the conclusion leaves me feeling a little flat. Great! Now I know! Now what?)

Do you make a distinction between the two?

[via Fast Co.DESIGN | Image via dantekgeek via Compfight cc] 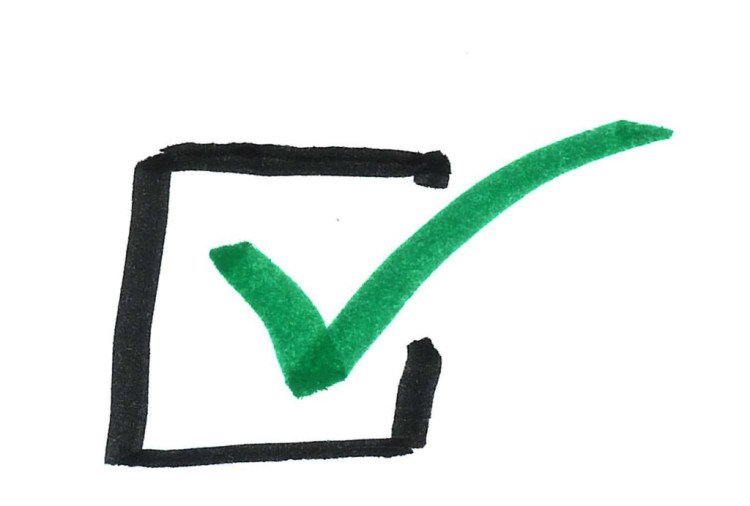 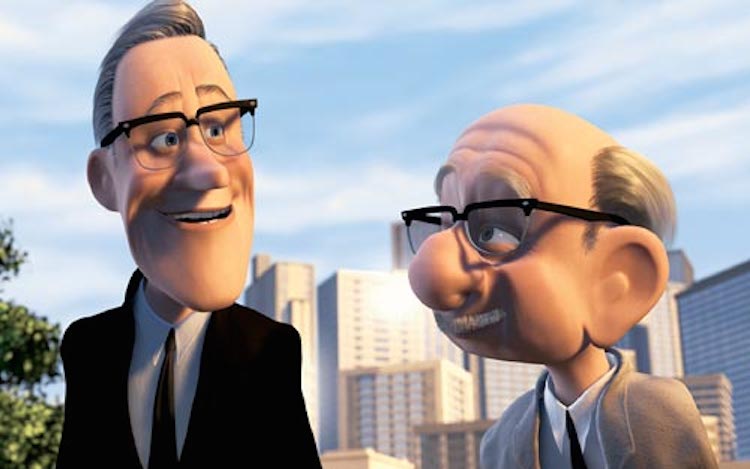