‘We Will Not Be Shaken’ by Bethel Music [Saturday Morning Review]

Bethel Music is back, this time more formidable than ever. The Redding, CA based worship ministry introduces a new generation of vocalists in an array of hip singers, instrumentalists, and songwriters (that you will definitely fall in love with) all featured on the new album, “We Will Not Be Shaken.”

The live album and DVD houses 11 new astounding worship tunes. While some of the songs will become anthems, others will stir up a revival, but all the tunes will ultimately draw people to Christ.

We Will Not Be Shaken

Bethel Music’s last project was the all-female ensemble called “You Make Me Brave” and before that was their first studio album “Tides.” Each time they keep getting better, they keep reinventing their sound. The hunger in their voices and performances is always visible. Live recordings are clearly a strong forte of the collective of worshippers.

“We Will Not Be Shaken” sees the group return to their usual raw, passionate, live sound. Honestly, it doesn’t get better than this as the project was recorded on a mountaintop overlooking Shasta Lake north of Redding. Talk about literally singing praises from the mountaintop. 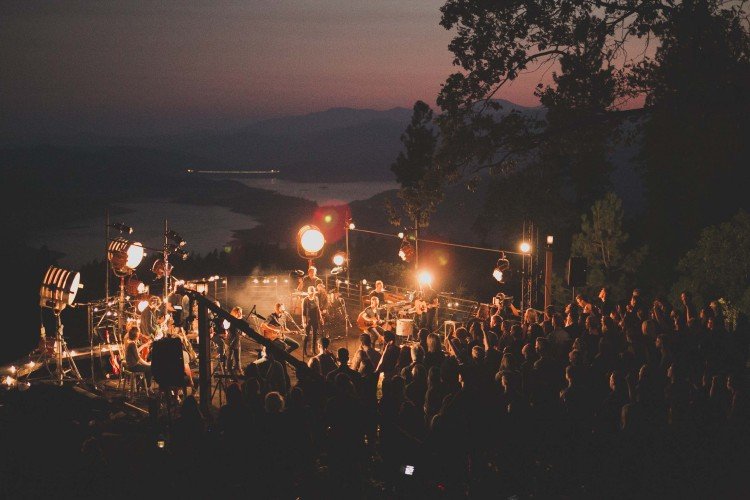 The album ushers in some remarkable talents such as Kalley Heiligenthal, Hannah McClure, Paul McClure, Jonathan David Helser and Melissa Helser. Not forgetting some old amigos like Brian Johnson, Jenn Johnson, Hunter Thompson, Amanda Cook and Matt Stinton. I can’t help but notice the absence of one of my favorite from Bethel Music, Steffany Gretzinger, who released her début record “The Undoing” last year. 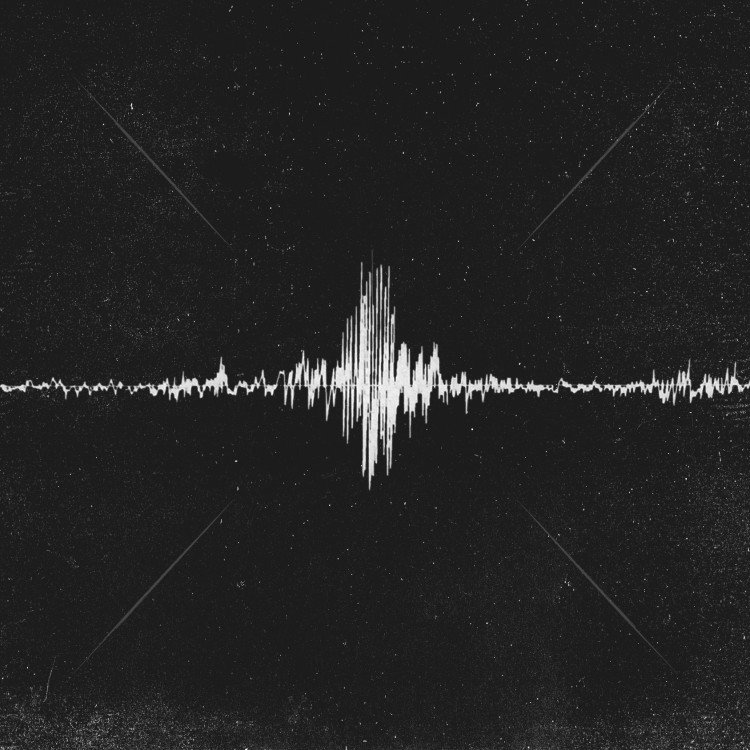 The music is worship at is best. Every single track is either a declaration, a love letter to Christ or a proclamation. The 11 tracks flows seamlessly – never tiring, never mediocre, and never trite. Every single song has something outstanding; while I love some songs more than other I can affirmatively say that I like every song on the album (and I can’t recall the last time I felt this way about an album in recent times).

An interesting fact to point out is that each song was co-written by the performing artist, little wonder why each act that performs connects well with every tune in terms of passion and energy.

My favorite tracks from this album changes as day and the night, today it is track two and tomorrow it is track 11.

However, the constants are as follows:

“Ever Be” as performed by Kalley Heiligenthal whom I have come to love. Her voice is daring, yet soulful. She opens up the DVD bit of the project but appears on the second track of the CD. The pop-oriented tune reiterates this simple chorus of praise “Your praise will ever be on my lips, ever be on my lips.”

“Jesus We Love You” which features Paul McClure feels like something off a Chris Tomlin album, and I love it. Impressively written by Kalley Heilligenthal, Paul McClure, and Hannah McClure.

“No Longer Slaves” features Jonathan Helser and written by Helser, Joel Case and Brian Johnson. This song is the anthem of the album. I hope it becomes a single because it is a song I see thousands accepting; declaring their freedom and kinship in Christ while singing “I am no longer a slave to fear, I am a child of God.”

It is such a powerful tune the upon first listen I had to pause, soak it in and savor the melody and harmonies bit by bit. As if the Crowder-like crooning wasn’t enough, Melissa Helser steps in somewhere towards the ending by that taking the tune to an even greater height. “No Longer Slaves” by all means is the gem in this musical cake of an album.

“Just to be close to You
Just to walk next to You
This is my one thing
You are my one thing.”

The new artists from Bethel Music definitely have my attention. That’s not to say that Jenn Johnson didn’t do her thing in tunes like “Nearness” and the pop-rock “In Over My Head,” or Brian Johnson on the title-track “We Will Not Be Shaken.”

We Will Not Be Shaken is such an awesome album to start the year with. I am so impressed by the quality of sound, lyrics, and production from this album that I tweeted ‘If Bethel Music’s “We Will Not Be Shaken” is the only album I listen to this year I will be just fine.‘ I recommend this CD as well as the DVD as it is money well spent.

Pondering how Bethel Music will top this one right here. Time will tell.

Learn where you can purchase We Will Not Be Shaken. 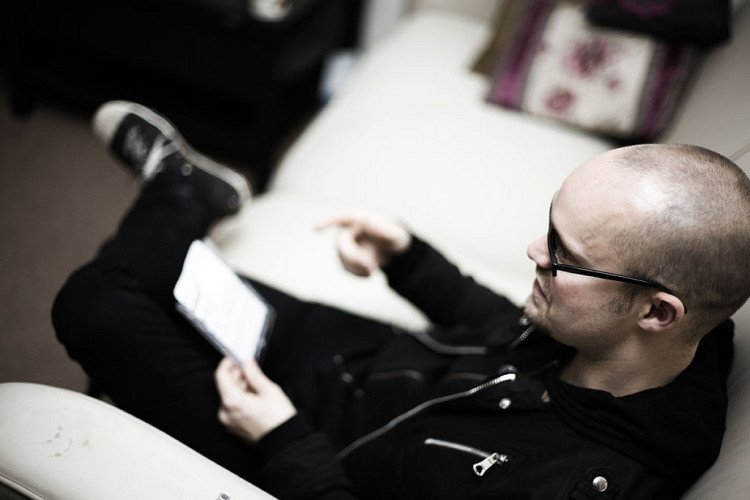 11 Things Creative People Should Adapt in 2015 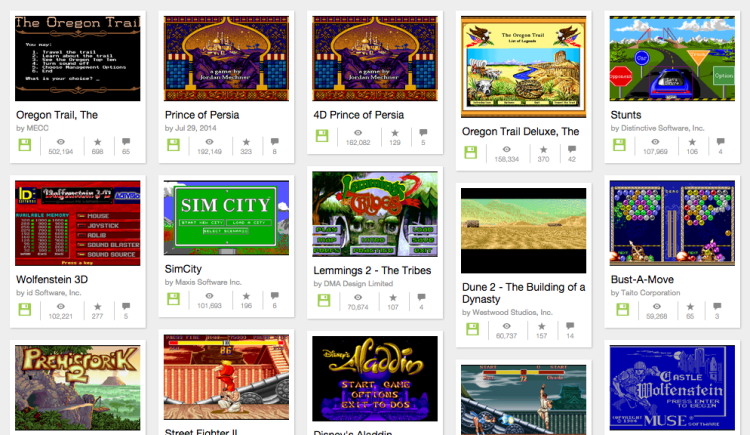