Smartphones make it easy to connect from afar while you’re on the go. You can check emails while waiting in line at the movie theatre (just don’t do it inside!), send pictures and videos about your vacation while you’re still on vacation, or join teleconferences as you relax at the park instead of going into the office.

But with new video chatting apps, smartphone owners are able to take it one step further and talk to people face-to-face no matter where they are. You can “come” to a meeting and see everyone while you’re still at home. Or show mom the Great Wall of China – from the Wall itself!

Naturally, quite a few companies are looking to cash in on this action, so there are already a number of video chat applications out there. Below we’re going to let you know about the positives and negatives of a few of them so that you can decide for yourself. 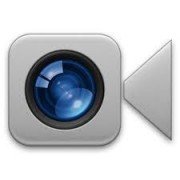 Apple’s FaceTime lets you use your iPhone to call anyone else who has an iPhone, iPad2, iPod Touch, or a Mac as long as you have a WiFi connection. In true Apple fashion, FaceTime is incredibly easy to use. Not only is it already set up out of the box, to use it you simply have to find the person you want to talk to in your contact list and hit the FaceTime button or tell Siri you want “Facetime with Person X.” And due to the iPhone’s design, you can easily chat with someone face-to-face or show them what you’re looking at with the convenient camera located on the back of the phone. To use it, you just need to have an iPhone. 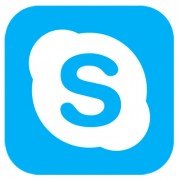 Why is the behemoth of free video chat coming only to Windows Phone? Because Microsoft bought them. This free app allows you to call or message any other Skype user for free via text, voice, or video chat over 3G or WiFi. You can even use Skype to call non-users, but you’ll have to pay Skype’s rates to do so. To use this app, you’ll need a Windows Phone version 7.5 or better. 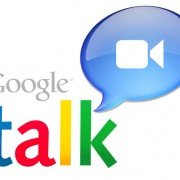 With its ability to work on any Android phone and connect with other Android phones, tablets, or anyone using Gmail with Google Talk, Google Video Chat has the widest potential reach of the first three here. It also has the most ways to connect – via 3G, WiFi, or 4G so long as your carrier supports it. 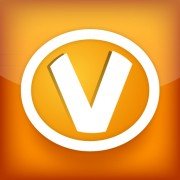 Finally, someone beyond the big three. ooVoo is actually available to even more people than Google Video Chat, since there are apps for both Android and iOS phones. Its big feature is that it allows six-way calls – seemingly perfect for business meetings. You can connect using 3G, 4G, and WiFi, but none of them seem to have great image quality – especially when you take the video chat up to six users. In short, it’s functional in a pinch, but probably not how you want to show anything important. 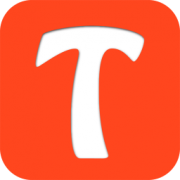 Available for Android and iOS, Tango definitely has the possibility of a wide userbase. And like the others, you can connect via WiFi or your phone’s data connection. Here’s the problem: Tango can’t call other phones, only other people who have the Tango app. If this was Skype, with its 170+ million users, this wouldn’t be a big deal, but unfortunately Tango doesn’t boast nearly that many people on their network. There is, however, a nice bonus with Tango that you don’t get with most other video chat applications: even if you don’t have a front-facing camera, you can still use it. Pretty nifty. 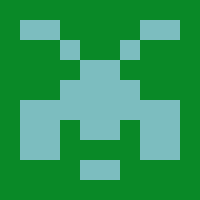 When Steven doesn’t have the time to cover audio conferencing products from Intercall, he is busy covering a wide range of topics in the tech and software world. 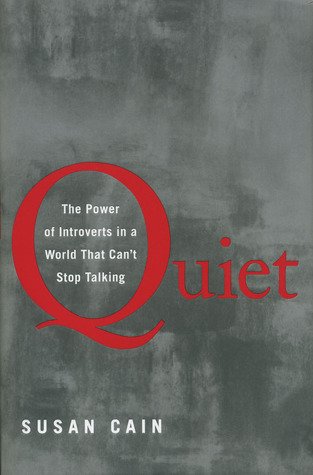 What Type of Leader Are You? [Book Review]