I grew up in a house with very little music. It’s not that my parents didn’t like it. We just didn’t have a home stereo, and we kids preferred TV anyway. So the only time I ever heard rock music was in the car with my parents, and that meant that we were listening to oldies, like the Beach Boys or Motown. Not that I didn’t like that music. It was all I knew, aside from the random Carmen or Ray Boltz cassette tape.

So when I actually got a taste of current rock music in junior high, my tiny mind was blown. I can remember getting a sampler CD back then, and one of the tracks on it was “Saturn” by Skillet. It’s a much different sound than what many fans of Skillet are used to hearing today, but the spirit of inspiration, of looking out from where you are to that which is greater, is still the same.

So now, Skillet is releasing their tenth album in twenty three years. That’s really impressive, but what’s most impressive is not losing the soul of their music while evolving their style. You can judge the evolution for yourself—here’s a preview of their new album Victorious:

Skillet’s Victorious is hard-hitting, and I don’t mean just against your ear drums. Unlike a lot of Christian rock music, Skillet’s music is based in the real world, and their songs reflect the fact that struggling with yourself, with darkness, are real experiences that don’t negate our faith but, instead, sometimes help us to prove it.

You can find Victorious in iTunes, in Google Play, and at Amazon.

* A copy of this album was provided to me by the record company in exchange for an honest review, which is what you’ve just finished reading. 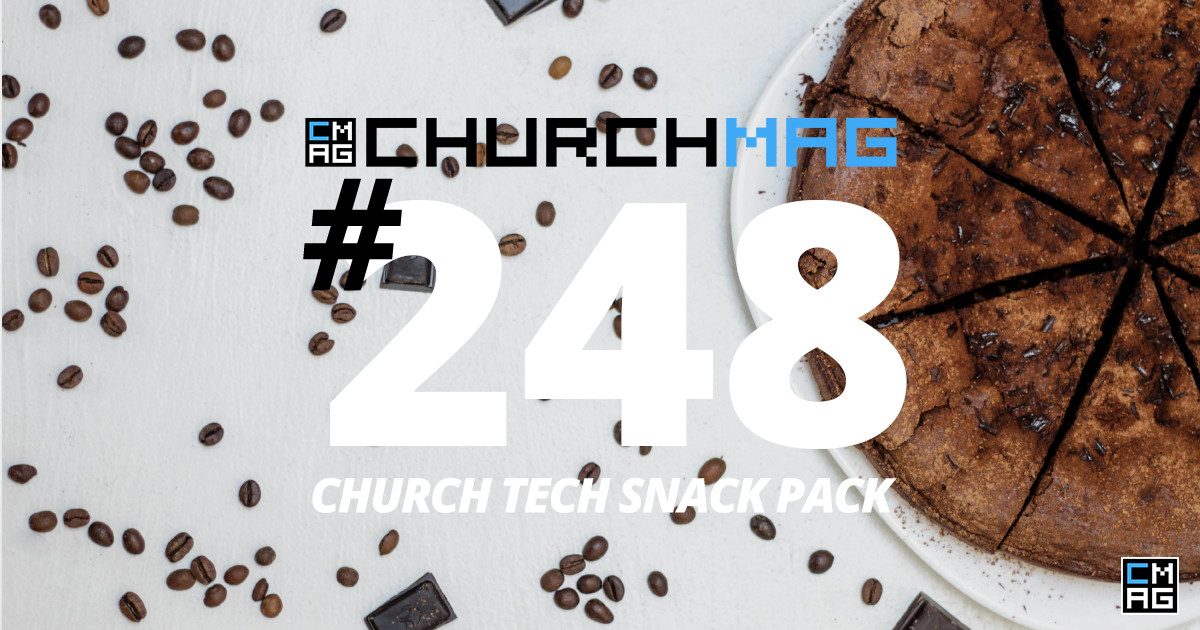 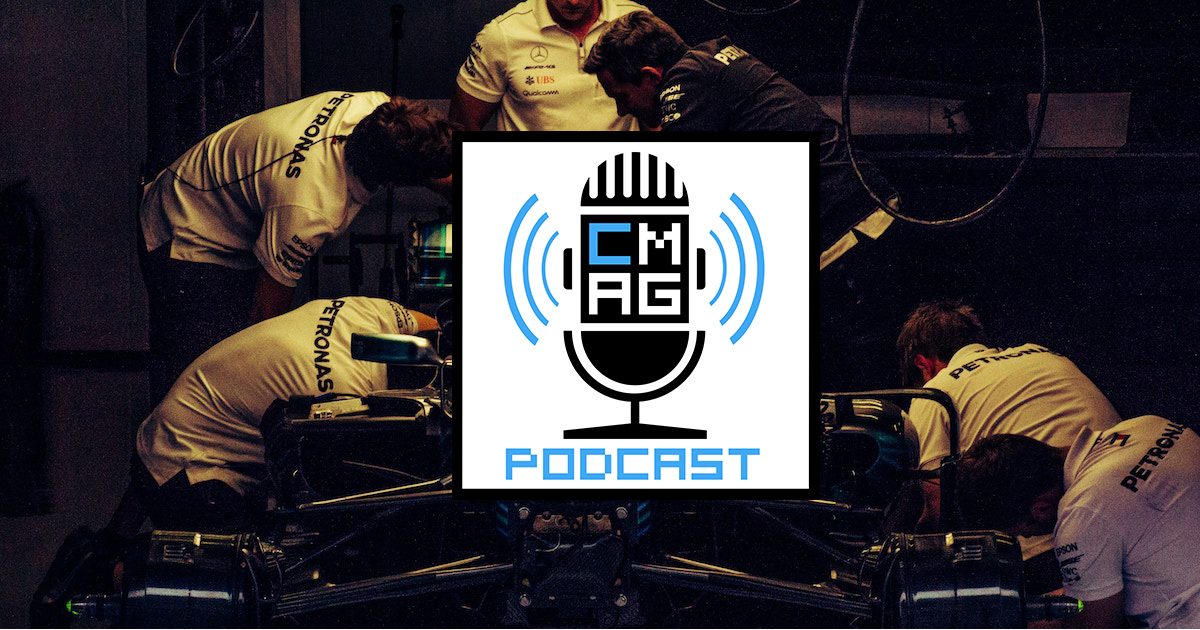