Summer means two things for most churches: summer camps and Vacation Bible School. My church is no different. Just a few weeks ago our church played host to about eighty tiny, screaming youngsters. And it was awesome!

While cleaning up, I was speaking with our new children’s pastor about how next year we’d probably adopt a newer VBS model, ditching our traditional “five-weekday sprint” for an “eight-week Wednesday night marathon.” It was in the midst of this discussion that I said, “Setting VBS up like that will make it easier to write our own curriculum, so we won’t have to buy one.”

She replied, “Totally, and with Pinterest, we won’t even need a craft guide. I mean, look around! This was all done with Pinterest.”

That’s when it hit me: Pinterest killed the VBS packet.

Who Needs a Curriculum Kit?

For years, our church spent hundreds of dollars on a VBS curriculum kit. I mean, we had to buy a kit! At least, that’s what I was always told. Where else would we get a theme, theme song, theme-based decorations/crafts/snacks, and a week’s worth of mediocre Bible lessons?

Well, I don’t know about years ago, but now the answer to that question is two words: Inter. Net. 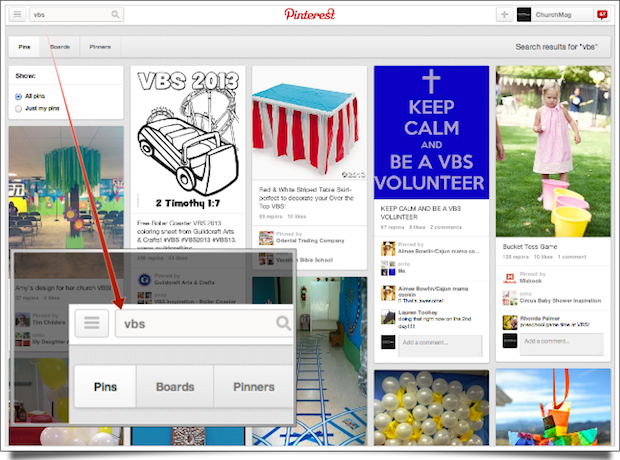 Gone are the days when you must buy a VBS curriculum. Now, it couldn’t be easier to develop your own, especially if you plan ahead. Not only will you save money—did a couple hundred senior pastors just share this post with their staff?—but you’ll have full creative control over the program. This past year, I tried to “rewrite” our curriculum, but the curriculum was so well-tied together and yet so poorly written, that changing it would render much of it unusable, wasting the money we spent on it. (As an aside, we really didn’t want to buy one. The plan was to write our own and restructure our VBS on a totally different model. However, staff changes and other unforeseen issues forced us into a bit of a holding pattern.)

Pinterest alone can give you the decorations, crafts, and snacks once you pick your theme. As for a “theme song,” if your theme is Bible-based, then a really good, lively worship song can do. And Bible lessons? Please. I won’t name any names, but the VBS kits we’ve purchased over the past few years have offered little in the way of actual ministry material. If you ever doubted the wide-spread apostasy of this current generation “moralistic therapeutic deism,” then read a VBS teacher’s guide. You’ll pretty quickly figure out where it came from.

But seriously, why do the Bible lessons have to be thinly attached to an arbitrarily-chosen, eisegetical theme? There are tons of resources—to say nothing of the Bible—that could be used to help create your actual VBS lessons. Plus, if you’ve crafted them, they’re more likely to reflect the culture, climate, mission, and vision of your church. Nothing is worse than hosting a VBS that is nothing like your regularly scheduled children’s ministry. If your curriculum is fluffy and whimsical, but your church isn’t, then you could be pulling an unintentional “bait and switch” on any family that wants to try out your church after first being introduced through VBS. 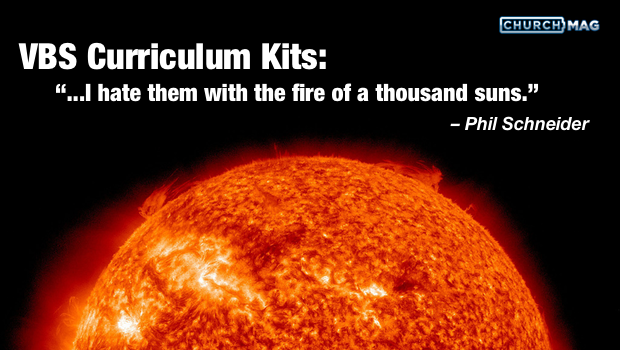 I don’t have a problem with VBS curriculum kits…except that I hate them with the fire of a thousand suns. To me, they are an unhealthy adaptation of the modern church, a crutch for an unbroken leg. If I may paraphrase the Lord’s words to Adam and Eve in the Garden, “Who told you that you needed to buy this?” I think the answer is pretty clear: the companies who make them. Go ahead and roast me in the comments, but I have a hard time believing in the noble sentiments of some of the companies who produce this drivel off as “Bible” school material in order to turn a profit.

If this post comes down to anything, let it be this: stop buying this junk. The majority of churches in the West have all they need in order to make an awesome VBS come to life, and Pinterest and the rest of the Internet can only make it simpler from here on out. Get a team together, get organized, get creative, and get back to doing ministry the way God intended: using the people of the local church to make it happen.

Do you agree about VBS curriculum kits, or do they serve a purpose? Have you ever written your own curriculum? How did you do it? 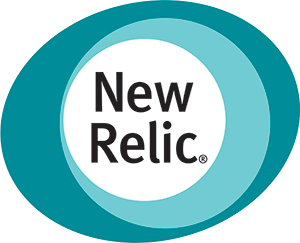 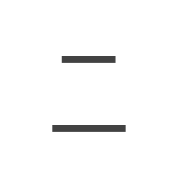 En Dash, Em Dash: What Are They and How To Use Them