ChurchMag / IT / Using Apple TV’s in the Church

Using Apple TV’s in the Church

One of my first posts for ChurchMag was a “gentle” complaint about how boring and bothersome church announcements can be. We’re still working on how to jazz up our in-service-announcements, but we have made some strides in the overall methods by which we communicate with our people.

A while back, we set up two flat-panel TV’s on our balcony that played a PowerPoint presentation fed from a PC in our sound booth. It was a nice addition, but the way our foyer was designed prevent most people from benefiting from these TV’s. That’s why, earlier this spring, we added two more near the ubiquitous coffee-and-donuts sitting area. This time, however, the signal is being provided by a pair of Apple TV’s.

What Can You Do With an Apple TV?

The answer to that question is “plenty.” Of course, I’m sure that there are other devices on the market—Hello, Chromecast!—that can do them as well. What we like about the Apple TV is that it’s so easy to use. Currently, we have one TV display a Flickr stream of images designed as announcement slides, each one being perfectly formatted for the Apple TV. The other displays an image stream of pictures from our summer events. Basically, from any seat in our cafe area you can see what events we did this summer and what events are on the horizon. It’s as simple as looking from your left to your right.

Now, this is what we have done so far. Our plans, however, are much bigger. I personally have toyed with the idea of using one in our youth room. We have an HD projector that currently runs off an old Mac. On Sunday’s, when I work with our middle school youth group, I’m often left without help in the sound booth. If we had an Apple TV as an option, I could switch the projector’s input and AirPlay my Keynote right from the stage. That leads right into setting up an HD media cart powered by an Apple TV and HD projector to be used for seminars, board meetings, and large-scale classes. 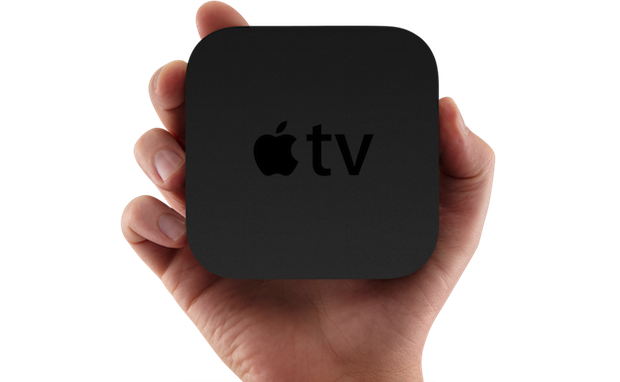 On the horizon, we’ve got another project in the works: a digital photo board for our members/attenders and for our missionaries. Currently, we have a huge bulletin board with our attendees pictures and names which was designed to help everyone get to know each other as we grew from a smaller to a medium-sized church. However, we soon reached a point where it was quite a bit of work to take the photos, crop, label, print, and post each one onto the board…only to have to remove some and reshuffle the rest as parishioners left/moved/died/etc. Thus, the idea of a digital “photo board” has been in the slower cooker for some time. We’re also likely to package this project with a similar one which will allow us to stream videos and photos from missionaries that we support across the world. Years ago, we used to have a wall of plaques, each one bearing the name and photo of the missionary along with the name of their field—if it was safe to mention. This was not a viable option for us in our current building, and I for one feel that our congregation could benefit from being better connected with these courageous servants of God.

Ok, after I’ve written all of this, it looks like this is basically a fancy way to share pictures and video. Isn’t there anything else that these devices can do? Maybe….Rumors abound about Apple trying to get into the video game console market. While I wouldn’t buy a Apple TV counting on these rumors being true, it is an application that I personally think will be coming at some point. Apple has created an incredible marketplace for games and apps, and I cannot see Apple keeping the Apple TV out of that marketplace much longer. When it does get into that market, the Apple TV will stop being a nice addition to your church tech inventory, but may very well become a necessity.

Does your church use Apple TV’s?

If not, do you see a way in which they could help you?

There are 33 comments already... Come join us! 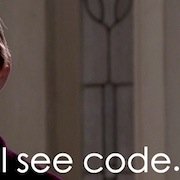 Don’t Be Scared of Code 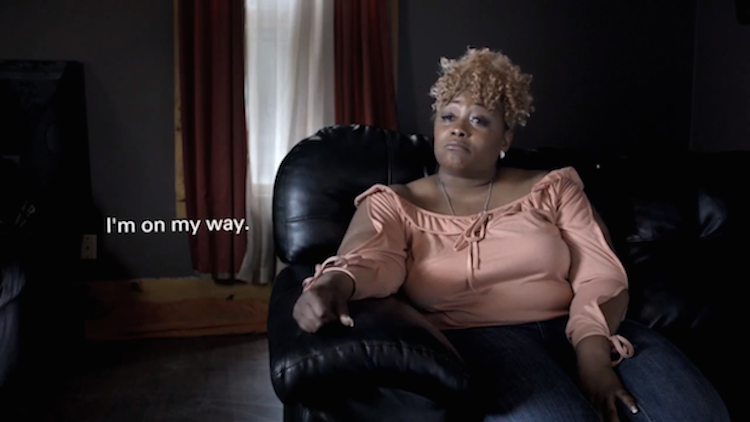 Texting and Driving: It Can Wait [Video]