ChurchMag / Mobile / iPhone / Use My3G App to FaceTime Over 3G

Use My3G App to FaceTime Over 3G

A consistent issue with FaceTime is the simple fact that it requires a WiFi connection to even operate.

But what if you were able to “trick” it to think you’re on 3G instead?

Yup. There’s an app for that: 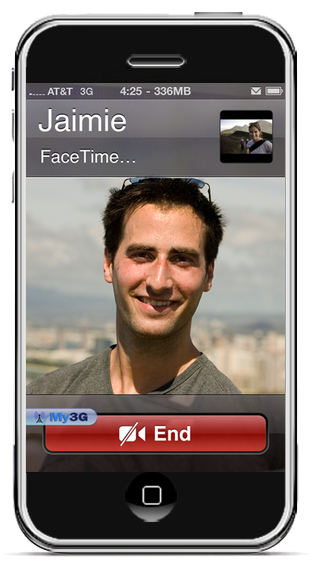 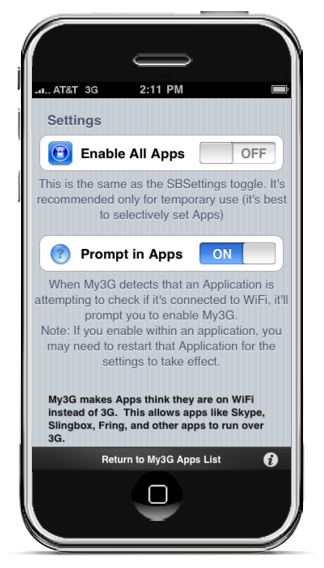 With My3G you can do just that.

Apparently it’s not very good and some friends who tested it said that it failed miserably.

But, nice try, right? Perhaps they aren’t holding it right…

Handling Cost Estimates as an Engineer