ChurchMag / Web / Social Media / Should You Upgrade Your Buffer Account?

Buffer is one of my favorite apps. My main goal when I started to use it was to schedule my tweets, so they nicely spread out during the day. But new features they’ve rolled out over time have made me a real fan.

Tweetdeck is my Twitter app and of course I can schedule tweets here as well, but it’s way more cumbersome. I’m one of those people who still uses an RSS Reader to read blogs (I use Feedly) and it gets along well with Buffer. I don’t have to open a post to be able to add it to Buffer, since an integrated button in Feedly takes care of that. If I want to add a picture to a tweet (and I do use one whenever possible because it raises engagement), I do need to open the post. If the picture is big enough, hovering over it will show the Buffer logo and I can add the picture to my tweet automatically. Easy-peasy.

The statistics are also easy to see. It’s a simple tab on your Buffer profile and it shows you the engagement for each update.

And one more reason why I like Buffer is that their blog is valuable as well. That may sound like a weird reason to use an app, but Buffer regularly releases posts with research they’ve done into for instance the best times to tweet, or which posts get more engagement. I like using a product that tells you what the best way is to use it 🙂

So far, I’ve been a user of the free version of Buffer. But their latest feature might just make me switch to the paid version. Buffer has now come up with an idea that is at the same time revolutionary and very simple:

It shows you exactly when your updates are scheduled throughout the week and gives you a nice visual if they’re links, pictures, or ‘standard’ updates.

Seeing your updates likes this shows you exactly if they’re well spread out, both over time and in terms of type of update (I only use Buffer for Twitter, but it can update to Facebook, LinkedIn, Google+ and Pinterest as well—in the paid version at least). Plus you can easily (re)schedule updates simply by moving them. It’s also drag-and-drop, a feature I’d like to use…That paid plan is really looking tempting!

How’s your experience with Buffer? Are you ready to upgrade to a paid subscription? 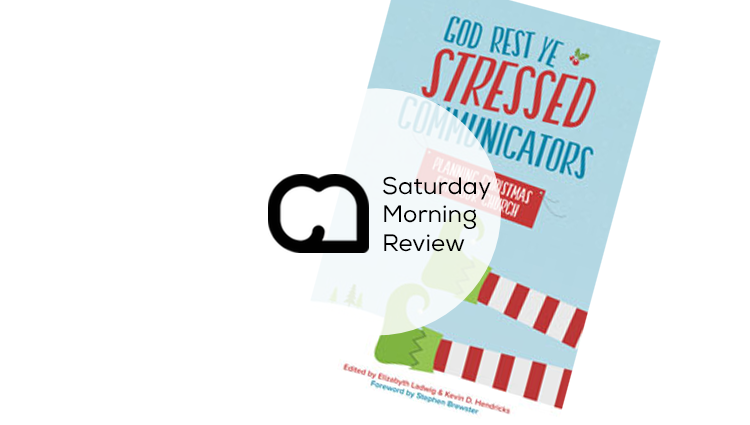 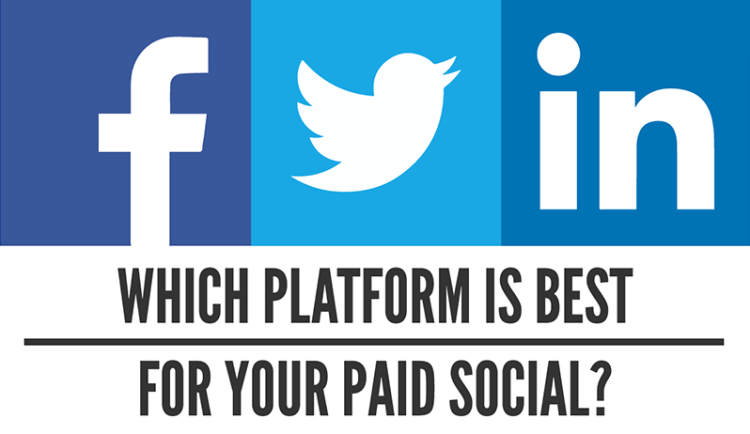 Which Platform Is Best For Your Paid Social? [Infographic]