Ultron and the Creature/Creator Relationship

Are you a creator? Do you write, draw, paint? Do you craft stories or crochet? Do you sculpt in marble or in marble rye? (Sandwich artists, anyone?)

I assume that you’ve said ‘yes’ to at least one of those because you were made in the image of God, the consummate, quintessential, original Creator. He made us to be creators, like Him, though not on the same scale.

Of course, we rebelled against our Creator and messed everything up, including, especially, the Creator/creature relationship between God and us.

If I could digress for a minute, I’d like to take you inside a little bit of superhero silliness to help expand this idea.

Ultron and The Avengers

I have loved the Avengers movies, and I’m very excited for the sequel. Check out this trailer and you’ll see why.

Did you catch this line:

“Everyone creates the thing they dread.”

That line—in the haunting voice of James Spader—is delivered by Ultron, a sentient android created, presumably in this version, by Tony Stark. With the subtitle, “Age of Ultron,” you can safely assume that Ultron is what’s created and then dreaded.

And without giving too much of the movie away, Ultron learns to create as well…which is as horrifying as it sounds. At first.

How damaging was our fall in the Garden of Eden? So damaging that millennia later we’re still telling versions of the story.

Because that’s what this is: creation turning on the creator. I hate to burst your bubble, but we are Ultron. Ultron is us.

We rejected our Creator, turned against Him, and killed Him the first chance we got. We had no need for a creator, so we became creators ourselves.

But what if that creation turns against us?

Ultron, the Matrix, Skynet, and the WOPR—The Demon in the Machines

Over the past month, I’ve heard increasing reports concerning fear of artificial intelligence and not just from the tin foil hat brigade. Highly intelligent people have been speaking out on this topic including Stephen Hawking, Elon Musk, and Bill Gates. It seems that even our most intelligent thinkers are afraid, not of the “ghost” but the “demon in the machine.”

It sounds silly at first, though, the idea that machines/computers could become sentient and self-aware.* It’s been used in so many movies and comics that it seems too far-fetched to ever happen. And yet, we keep coming back to it. Why? Because it terrifies us. We started out as creatures made in the image of a holy Creator and then turned against Him. At our very core, we are fully aware of the danger of what can happen when you create something with intelligence.

Of course, it’s not just artificial intelligence that could rebel against us. This technological paradise we call the “twenty-first century” is rife with creation-rebellion. You don’t believe me? Think about the cars we drive that are poisoning the air we breath. Think about the plastics and preservatives that are poisoning us. No, I’m not some crazy conspiracy nut job who thinks that the government put fluoride in the water in order to control our minds, but I do see evidence of our creations turning against us. We’re being undone by our own devices.

There’s more to discuss here, and I will get to it eventually. Eventually. However, the point is clear: as we create more and more, as we dive deeper into the rabbit hole, as we run further from God, we are getting dangerously close to being overruled ourselves. Now, I’m still going to use my iPhone, eat processed food, and have my daughter vaccinated; however, I am going to be thinking about how I make use of technology in light of the fact that every bit and every byte was created by a fallen, rebellious creature.

And until these other creatures—or rather “creature-creators”—are restored to a right relationship with God, we’re never going to be able to get beyond our rebellious roots. If can, I’d like to close this, for now, with a quote from AW Tozer’s The Pursuit of God:

“[T]he cause of all our human miseries is a radical moral dislocation, an upset in our relation to God and to each other. For whatever else the Fall may have been, it was most certainly a sharp change in man’s relation to his Creator. He adopted toward God an altered attitude, and by so doing destroyed the proper Creator-creature relation in which, unknown to him, his true happiness lay. Essentially salvation is the restoration of a right relation between man and his Creator, a bringing back to normal of the Creator-creature relation.”

How do you feel about AI and other potentially harmful uses of technology?

*Or at the very least, we fear machines that are out of control, such as the WOPR in War Games. 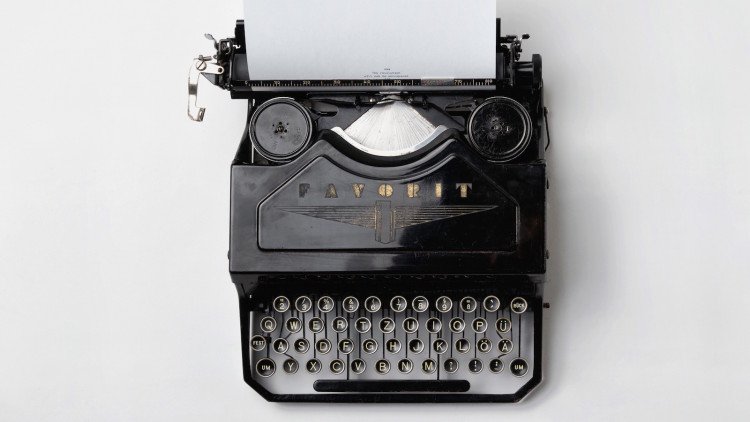 Unleash the Writer Within You Write Away 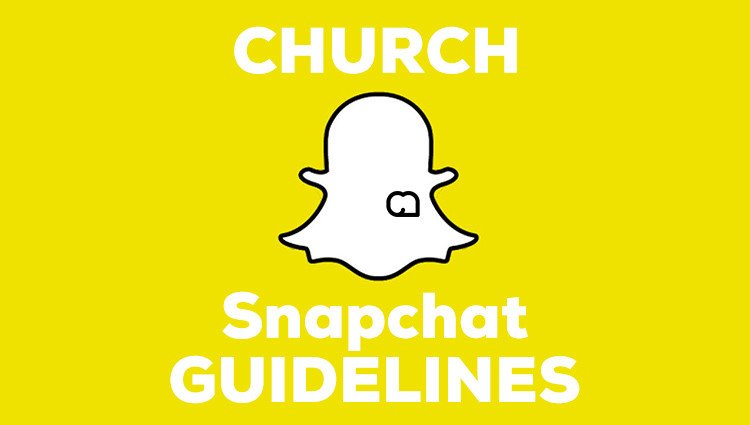