I was standing at the car, switching my coaching gear and removing my cover pants, and I heard the sickening crack that no smartphone owner wants to hear.

My HTC One M8 had fallen to the ground. Face down, even. Ouch.

To say I was nauseated is an understatement, but some backstory should help underscore this. Ever since I first saw a broken touchscreen — circa 2007 0r 2008 — the idea of a seeing my smartphone with a cracked display was a scary proposition. Even prior to that, back in my Palm and BlackBerry days, I used plastic stick screen protectors on ALL my devices. By the time I moved on to Android devices, I was even ordering screen protectors so that they arrived before the devices they were purchased to work with had arrived themselves.

I didn’t stop there. I always bought major case protection… I’m not joking. Three-piece cases. Forget about looks; I wanted to ensure that my investment is/was as physically protected as possible. When my son wanted to play on my phones, I used to make him sit in the middle of our bed for maximum safety. It’s not all vanity; I like to have the option of selling flawless devices when its time to upgrade.

But something about the M8’s unibody made me brave. All of a sudden, I decided to live a little. I went for a thin, clear case instead of the rugged options I usually preferred. No holster.

And then The Drop happened.

It took me a minute to pick up the phone, and longer still to turn it over to look at the screen. When I did, I actually gasped. The entire screen was shattered, with veined cracks across the entire front. Would I need a new wallpaper to help cope with this disaster? But as I looked a little closer, I made a discovery: the screen was coming off.

I was able to pull off the overlaying glass, and had an unblemished screen below. No, it isn’t magic. I had an XtremeGuard tempered glass screen protector that absorbed all force and saved the screen.

Compared to “regular” screen protectors, tempered glass ones tend to be a bit pricier, but, in my case, are worth the expense. So, if you were to ask me what my favorite accessory is, the answer would be easy:

Accessorizing the ultimate accessory (the smartphone) is a pastime for a lot f us. Speakers, headphones, cases… the whole nine. It’s fun, it’s healthy and above all, it extends usage. 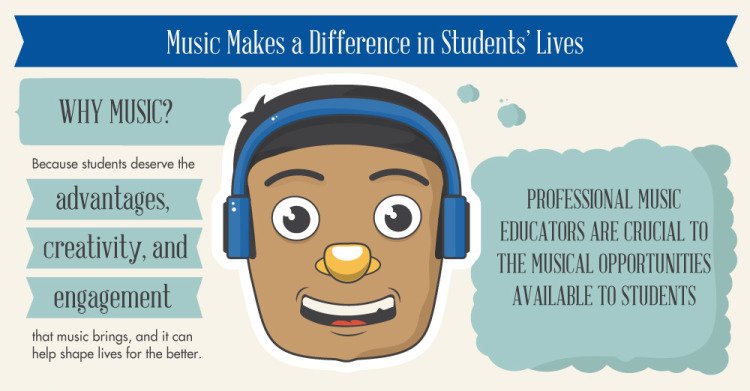 Benefits of a Musical Education