Has Twitter gotten lonely, or is that just me?

I love me some Twitter. I wasn’t one of the early adopters, but once I was on board, I was hooked. One of the things that I loved was the possibility of connecting with complete strangers over a tweet. I would reply to an interesting tweet and strike up a conversation with people halfway across the world. And tweeps would do the same with me, simply reply to something I had tweeted. Believe it or not, I have made many real friends like that, people that I’ve met in real life after developing a Twitter friendship first.

But it feels to me like Twitter’s socialness is changing.

Twitter has become more commercial (like every other social medium after a while, it seems there’s no escaping that), but it has also become more distant, less involved. Let me make this practical, because I’m curious to see if you recognize this:

Seriously, do you recognize this?

I was exchanging some tweets with some British friends of mine recently about this, and they felt it, too. Twitter feels lonely, one of them remarked, nobody seems to care anymore. We all agreed on the increasing commercial character, and the lack of community that once was.

So I’ve decided I want to be the change I want to see (talk about cliche quotes!). I have made myself a little Twitter resolution that looks like this (this holds true for days I’m actually on Twitter, I rarely tweet on the weekends for instance):

This is what Twitter was supposed to be like, remember? Back when we agreed that it was more about others than about ourselves…Let’s hope we can bring some of that back.

How would you try and change this? 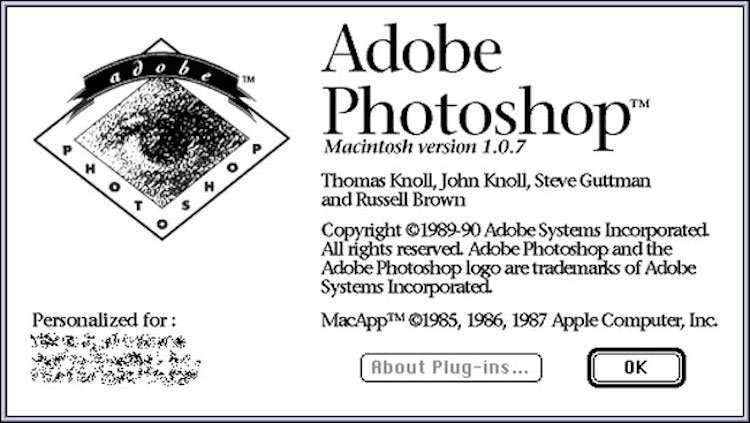 The History of Graphic Design Poster