Playing video games can be a relaxing pass time. Only if you don’t overdo it! The advantages and drawbacks here come a dime a dozen, and they range from anything as inconsequential as a slouch to improved cognitive flexibility as well as quick reflexes.

The slouch can be remedied simply by including a reclining desk chair in your gaming rig set up for improved comfort. A simple step that can make all the difference. There are, however, some drawbacks that are more severe. Let’s take a look at some pros and cons of regular gaming that you didn’t know about.

A recent study by the University of Queen Mary in London found that certain types of games do in fact improve strategic thinking. Games like COD (Call of Duty), StarCraft, and others that involved intricate constructs and strategy have been known to improve intelligence to some degree. The research also indicated that the ability to perform cognitive flexibility tasks also substantially improved in the test subjects who played these types of games.

Two separate studies, one by Daphne Bavelier of Rochester University, and another by Claudia Dreifus, all indicate that video games involving the first-person shooter actually improve sight. This is true in both normal people and people who have some kind of visual impairment like cataracts or lazy eye.

Both studies lasted years at a time, with volunteers not just seeing an overall improvement in sight, but also in noticing intricate detail, the direction in motion, as well as seeing things that were in significantly lower contrast.

A Remedy for Severe Stress/Depression

As one of the more unconventional advantages, stress relief has been known to be one contentious advantage of playing video games. According to research conducted by Gails Nichols, video games help many people to battle issues of self-doubt, stress, everyday worries, depression as well as a list of other mental disorders.

Another research by Carmen Russoniello, a psychologist at East Carolina University, indicated that regularly playing video games activates the parasympathetic nervous system. This reduces tension which is the body’s natural response to stress.

Research by the ONR-Office of Naval Research also indicates that video games also improve problem solving skills and reasoning. Information processing is also elevated for people who play these games. Another study by Dr. Jeffery Taekman in the Archives of Surgery indicated that Surgeons who regularly play video games are more intricate when performing laproscopic surgery.

This means improved motor functions, improved hand-eye coordination as well as improved focus and enhanced split-second decision making. Video games are actually an effective tool in establishing and developing skills you can apply to other fields. 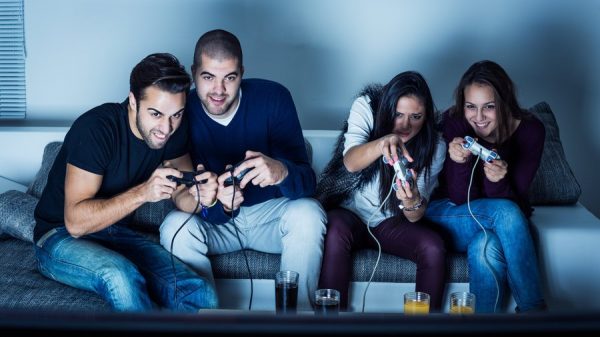 Video games, to some degree, have been known to be directly responsible for social anxiety, obesity, and an overall inability to properly function among other people. There are also conditions such as weakened joints, issues with Esteem, mental instability, and an overall inability to separate reality from fiction. Although some of these problems are still hypothesized, some have been proven.

One important consideration is, most health complications occur due to addiction to video games, which clocks in at about 10 hours of playtime every day. So not everyone who plays video games is susceptible.

This effect is still in contention. According to the General aggression model, playing violent video games create an affinity and predisposition to violence. These behavioral traits are still restricted to addiction, so the accuracy is a little fuzzy.

With advances in technology, playing the latest games requires having the best equipment, which means diverting more and more resources towards this end. This means people who regularly play video games will commit most of their time and money towards gaming, which will blow a hole through their finances.

Introversion is another direct result. The lack of interaction with other people will result in a person being unable to properly connect with the outside world. This means the reality posts shift, and they begin to mentally obscure the lines between reality and fiction.

While addiction to video games hasn’t been diagnosed as a mental health problem so far, there are indicators that should raise a red flag. If your performance in school or work is taking a hit, or if you are incapable of properly functioning without playing a video game for 6-10 hours at a time, then you’re addicted. 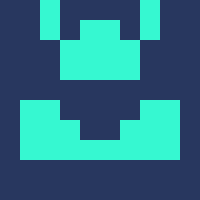 Alex Merashi is the content manager at UltimateGamingChair where he helps provide information around gaming, gaming chairs, gaming headphones, gadgets and more. 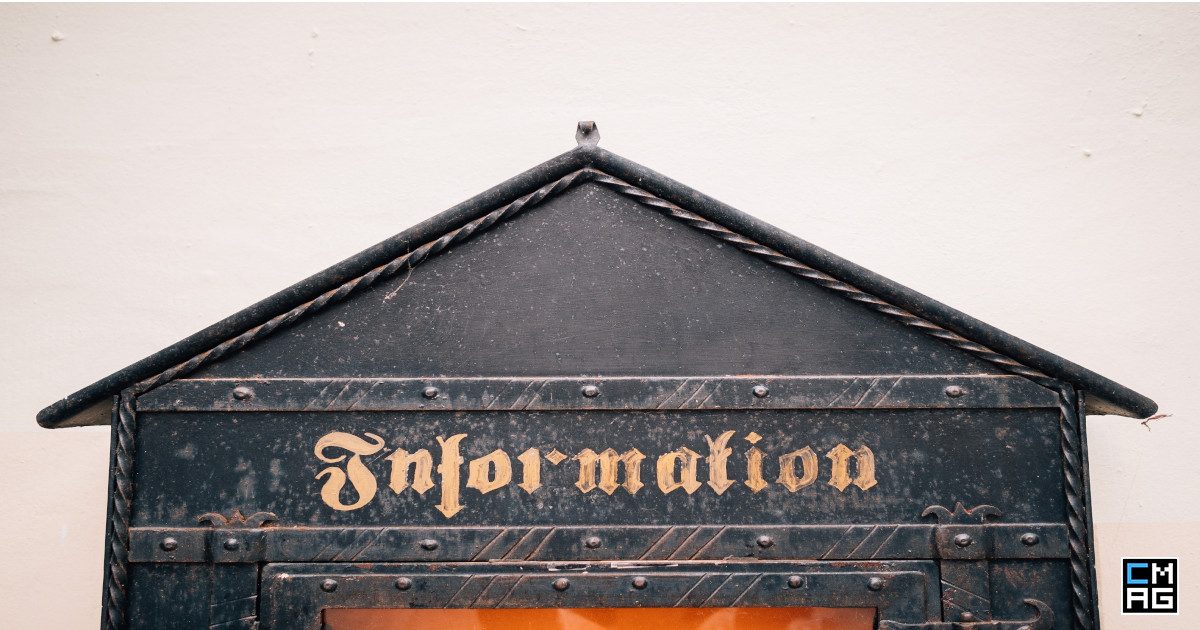 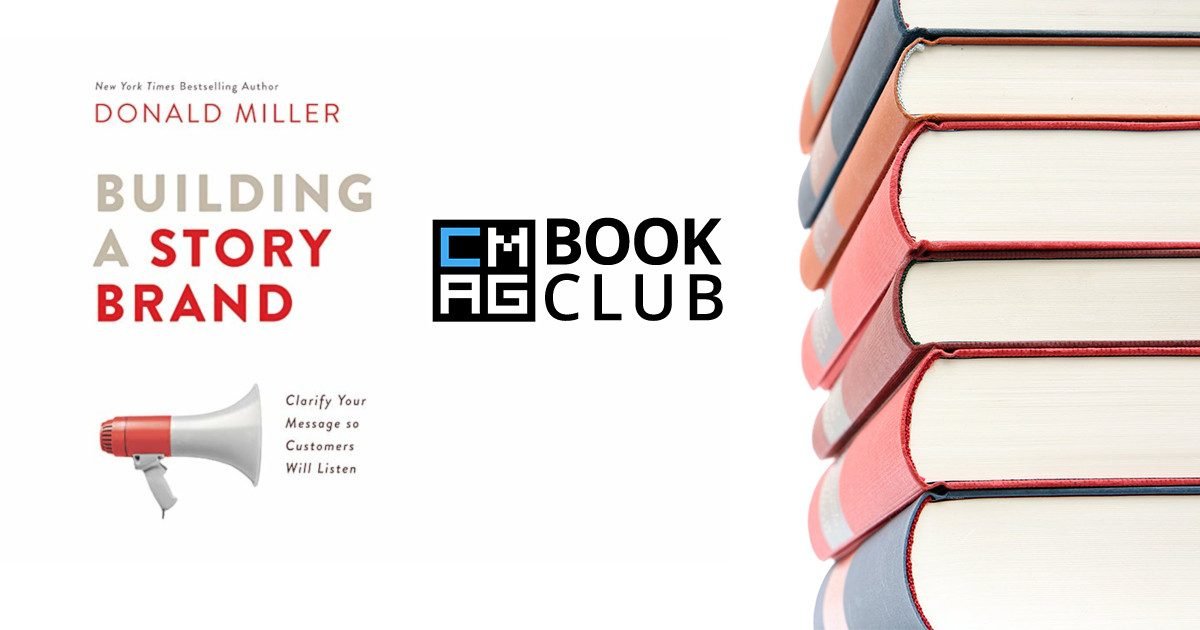