Although I am all still basking in the euphoria of 2015, I can’t quickly dismiss 2014 especially the impeccable arts (in terms of music) that graced 2014 and now blasting our radio in 2015.

2014 was nothing short of a spectacular year in Christian music, and I am nothing but grateful for this. Christian music soared, breaking into charts that are so frequently dominated by secular artists. Albums in 2014 were awe-inspiring, and I will be spotlighting the best of the best as far as Christian music goes. I will be sharing 10 albums that are definitely worth your listen. 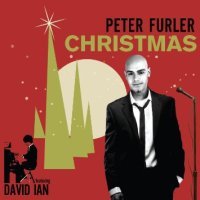 Yes, it is a Christmas record. Yes, you can only listen to it during the festive season. However, this album was so impressive that it made it to this list. Newsboy founder, Peter Furler and talented instrumentalist, David Ian came together to do this album that made Christmas a lot more magical for many. You can read more about the album here. 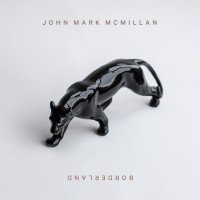 I played “Borderland” to a friend and he immediately tagged John Mark McMillian, a poet. That is what you get when you listen to this album. Poetry. McMillain writes beautifully. I always relish in the fact that there are Christian acts like McMillian, who play with words, who play with metaphors and ironies in such a way that the story of Christ still ends up taking centre stage. I mean how many artists can make a worship song using the theme of “Napoleons/Guns.” Caught you interest? Yes, that was the idea.

8. ‘You Make Me Brave’ by Bethel Music 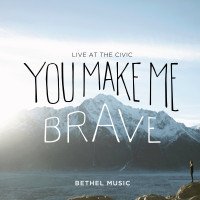 Have you ever bought an album just because of one song? Well, it is about to happen again. Go listen to “It Is Well” by Bethel Music, performed by Kristene DiMarco.

The album, which has an all female vocalists compilation is just fabulous (permit me to use this adjective). You’d think that since it was recorded during a women’s conference that it would be 100% female-oriented for the female audience, but guys don’t be surprised if you find yourself worshiping in your office, car, or wherever when the music plays. 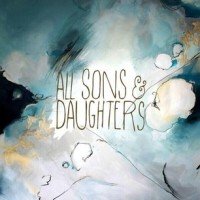 Looking for music with lots of depths, good songwriting, soothing vocals yet unostentatiously simple? Look no further because the duo All Sons and Daughters brought this to the table with their self-titled project. Leslie and David are a musical match made in heaven. Their album and sound is as authentic as you can get. 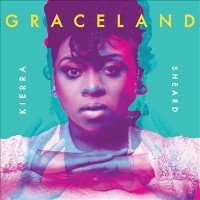 Kierra Sheard, who is presently a judge on BET’s “Sunday Best,” dropped a banger of an album last year. “Graceland” proved that you don’t have to listen to vulgar content (think Beyonce or, Rihanna) to enjoy top-notch production and songs. I can always tell an album is good when it is hard to pick the best song. Kierra Sheard delivered in this project, and this has further cemented her role in the urban gospel scene 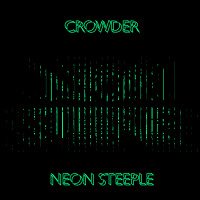 Crowder took “Folktronica” to another level. The well bearded singer fused Christian pop, folk, electronica so seamlessly in “Neon Steeple.” Neon Steeple is one of those trail-blazing albums, and this year I believe a lot of Christian acts will emulate this style and genre. Did I mention Crowder’s growl of a voice? Just impeccable. 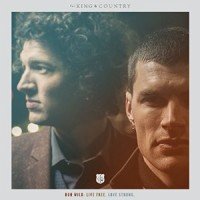 There is no stopping these Australian brothers. It takes one listen, one song (any song) on the new album to fall in love with For King and Country. This album in my opinion beats their previous effort (though some people may argue this). The album has lovable infectious sing-alongs tunes that carry depth.

3. ‘The Undoing’ by Steffany Frizzell Gretzinger 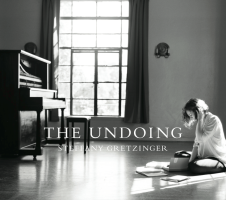 Steffany Gretzinger’s debut effort “The Undoing” was undeniably one of the solidest debut albums in 2014. Gretzinger has one of those voices that causes your spine to tingle; she applies this voice in a unique manner using beautifully written lyrics. Her songs, which are excerpts from the singer’s personal journal, mirrors her prayers to God, her love notes to God, and interestingly God’s messages to her.
Her Bethel Music teammate, Amanda Cook, must of course, also be credited for how beautifully certain songs on the album turned out.

Favourite Tunes: “Steady Heart,” “Out Of Hiding (Father’s Song),” and “Constant One” 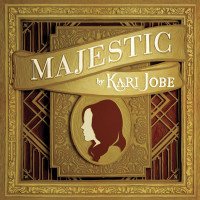 “Majestic” is my go-to worship album. This is the best Kari Jobe album ever; she outdid her last effort. This album draws one to that place of ultimate worship. Song-after-song, the singer soars and stuns. If you want to hear a live recording where the Holy Spirit presided then listen to Majestic. After all this time, I am still in love with “Majestic.” She features her husband Cory in the Jesus Culture tune “Holy Spirit” as well as “I Am Not Alone.” I also had the awesome opportunity to interview the singer and she talked about the album, Darlene Zscheche, and more. 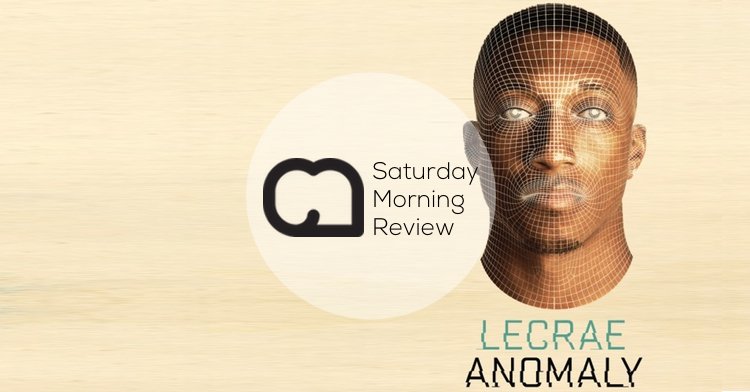 If you thought Lecrae reached his peak with “Gravity,” then you should think again. The Christian rapper stormed the world with a brand new album “Anomaly.” The campaign and promotion that backed this album was massive. You can read about it here.

He released two powerful singles, ’Nuthin,’ ‘All I Need Is You’ which were both hits and fan favourites.
The album did well when released, more so, that it helped land Lecrae a Grammy nomination in a major category (Best Rap Performance) and not just in the Christian category. Although he scored two nominations in the Christian. To say the least, “Anomaly” crossed over to a wider audience and was not exclusive to only the Christians listeners. The music? Awesome, he shared messages that are relevant and thought provocative. the album also featured fellow rapper Andy Mineo, newly wedded songstress Kari Jobe, brother For King and Country, amongst others. 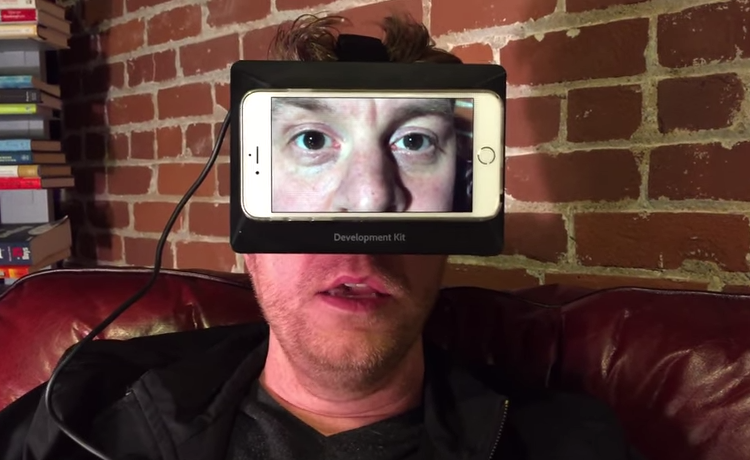 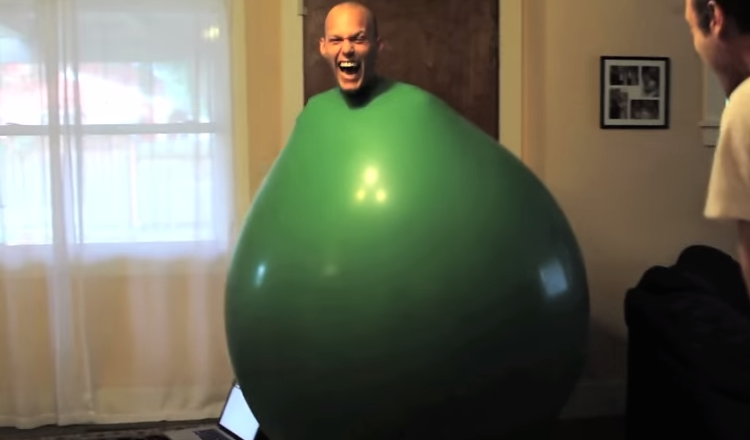 Climbing Inside a Balloon [Video]