Back in December, we covered Bellevue’s in-house ChCMS that they released as open source. In fact, it is currently the only open source CMS that is targeted at churches. The product itself doesn’t have as many bells and whistles as some of the other CMS’s we’ve covered. But at the same time, services like Firefox and WordPress show the potential in Open Source.

Tony Morgan sat down with the people behind BvCMS and asked them a few questions:

TONY: What’s in it for other churches?

Especially as you consider moving to a web-based solution, remember that the viability of the company is a very real concern. If you’re not interested in a desktop solution, perhaps something like BvCMS is an option that should be considered. 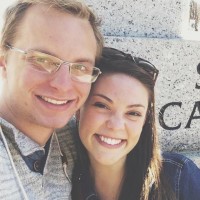 I worked with the 8BIT team for a year, then started GarnetReport.com. Right now we're building GarnetReport into a sweet News site for students. I love British authors and storytelling. 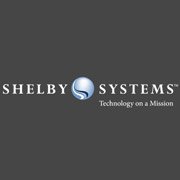 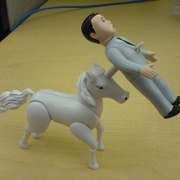