As a digital tentmaking missionary to Italy, it’s easy to feel disconnected from your “former life.”

Despite all the advances of modern technology, the feeling of deep loneliness can easily seep in and infect your perspective. I will say, having Skype, Facebook, Twitter and the likes, has served us such an easier go of things. Keeping up with friends and family in the United States is much, much easier. In fact, I attend a Friday morning men’s church group, via video chat, every chance I get.

My kids hang-out with their friends via video chat and play Mario Kart Wii with each other online — at the same time. It’s truly amazing to see how technology can aid a missionary family in seemingly such a trivial way.

Last night, these pieces and parts of technology delivered me a joyous experience as I participated in Tebow’s Mile High magic experience an entire ocean away.

First, you must understand, I was born a Bronco fan. It comes by way of bloodline. My adoration for these things, in no way, comes by way of Tebow Nation. I don’t believe God became a Bronco fan when they drafted the guy, even though sunsets are blue and orange.

I finished up a Skype call with one of my best friends and decided I would see if my Broncos were still doing the unbelievable. In fact, they were. Despite being past midnight in Italy, I proceeded to pull up a video feed when another one of best friends contacted me on Skype.

For the next hour, I watched the game while my best friend sat in his living room and we just chatted during the game.

I hadn’t experienced this for over two years, and it was amazing. At one point, my bestie said to me, “Dude. It’s like you’re right here in the living room!”

The situation wasn’t perfect, but it did add to the charm of the evening. You see, with the delay between all the Internet feeds, my friend would see things play out 20-30 second ahead of me. I felt like I was watching the game with a psychic. Everything he said or commented on, would then play-out right before my eyes.

Meanwhile, our wives made pithy comments in the background to each other, proving that some things never change. 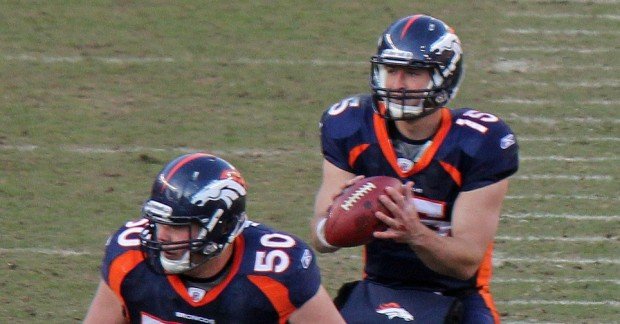 The game played out and overtime set in, and I’ll never forget what happened next.

I watched and listed to my friend tell me what was happening.

Then I watched it play out on my computer screen.

I switched over to my Twitter and watched as TweetDeck poured out a waterfall of #Tebow hashtags.

I was an ocean away, but with by one of my best friends on video chat, a streaming video feed, and Tweetdeck at my side, it was the next best thing as being in his living room.

Sure. Technology can be used to spread the Gospel, reach the lost and edify the Saints, but sometimes, just sometimes, God can use technology to make a missionary have a little fun, experience some frivolous joy, and create a memory that can easily be used to extinguish any kind of discouragement that dares try to set in. 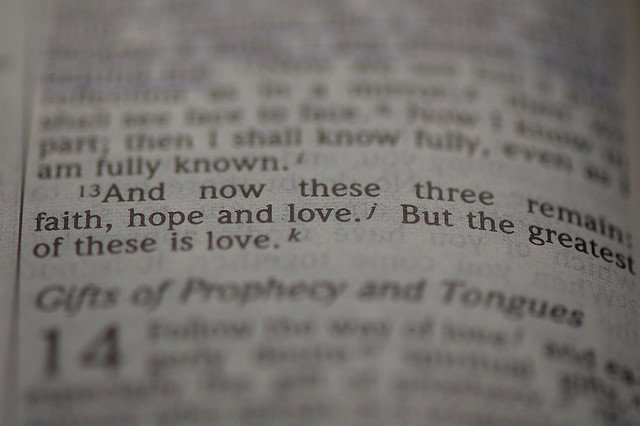 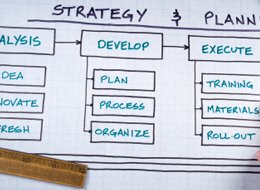