ChurchMag / Creative / “This is America” But It Ain’t the Church

“This is America” But It Ain’t the Church

Have you seen the music video for Childish Gambino’s “This is America?”

The fact that the video has over 100 million views on YouTube suggest that you’ve at least heard of it.

If you haven’t watched you, you need to. Be warned that it does contain violence and some profane language, but I’m guessing that you’ve probably watched a superhero movie or any number of shows on A&E.

Before we go too much further, let me be clear what this post isn’t:

So, if that’s what this post isn’t, what is it?

It’s a wake-up call to the Church about the desert of creativity we’re stuck in. I’ve written about this before, but clearly, the message isn’t getting through to you, the Church, even myself. So, let’s try it all again.

The Dearth of Creative Christian Output

There are several Christians and Christian organizations that are fostering creativity and producing creative work, but with nearly 2.4 billion people claiming some adherence to Christianity, shouldn’t we have a lot more to show for ourselves? We claim to serve the God of the Universe, the Creator, whose world, though tainted by sin, still amazes us. We claim to have been redeemed by God as part of an intricately weaved magnum opus narrative that spans millennia.

And yet we’re still caught off guard by the artistry of one rapper? I can’t share most of Childish Gambino’s oeuvre with you because it’s so profane, but trust me on this: his wordplay is off the charts. It’s a merging of complex metaphors and rhymes, filtered through the cracked lens of hip-hop’s overt sexual arrogance and glorified profanity. Simply put: he’s a dirty genius.

Because I was family with some of Gambino’s early work, I wasn’t shocked by the genius displayed in the intricacies of the “This is America” video. Lando’s no fool.

I’m not necessarily advocating as steady diet of profanity so that we, as Christians, can be made better aware of the cultural trajectory of the wider world. What I am advocating is simple: find some fuel, start a fire, and take some risks.

I love the movie Finding Forrester, enough if it’s not the greatest movie ever. I love what it says about writing, about inspiration. In the movie, the main character finds inspiration in jazz music, the sound of a typewriter, and with a few words borrowed from a friend. With this as kindling and his own life experiences and regular cultural diet of books, music, film, etc., the main character is able to craft an exceptional piece of writing.

I suggest you do the same.

If you’re not feeling inspired, maybe you need some new fuel? Get some new music. Find a new spot to work. Read a different kind of book. Watch a movie that wouldn’t normally make into your queue. For example, two weeks ago, I watched All the President’s Men for the first time. As someone who longs for the simplicity of the analog (paper, pen, and typewriters) and as a writer who values the quest or the truth, I loved the movie, and I got a few ideas directly from the movie that I will try to pursue this summer. Fuel: it’s what your creativity needs.

It might seem counterintuitive, but as far as creativity is concerned, quantity leads to quality. Think about it: you won’t strike oil if you are digging multiple holes. Lighting will never strike if you’re not flying your kite. I wish I wrote more. I’d be a better writer if I wrote more. I love podcasting. I’m not a great podcaster. I need to podcast more!

“But Phil, if I’m not very good, and I don’t get better after several attempts, shouldn’t I take the hint and pack it in?” Maybe, but if you’ve come this far, something must be driving you. Find out what that is first. Maybe you’re just trying to create the wrong type of thing. I keep trying my hand at fiction writing, and I’m having mixed results: some positive reactions with a lot more blank stares. I’ll keep at it for now because I was a Royal Ranger—a Pentecostal Boy Scout—and I know that it sometimes takes several attempts to start a fire, no matter how much fuel you have.

What if I get burned? – WHO CARES! What if you go your whole life and never tap into the creative power bequeathed to you by God Almighty? Wouldn’t that be a worse scenario? What if you had the song, or story, or app, or social solution that could radically alter the playing field, shift the conversation, or accomplish any number of clichéd expressions used to describe a monumental work? What if, when people are praying to God, asking for a sign or a solution, God is sending them you?

Take a risk. Make it a measured one, if you need to. I wrote some fiction last year and put it on my blog, where I was pretty sure that no one would ever see it. Of course, I did ask some writers I respect to read it, and based upon their response, I wrote some more, took a chance, and asked Eric Dye to do a series called “Breakfast Serial,” where I would write episodic short stories. I don’t know that anyone read those—I’m afraid to actually check the metrics—but I wanted to try something new.

I took a risk.

Did it pay off? Not really. Did I get burned? No. I started the fire, but it didn’t burn me. No one joined me around the fire to warm themselves or even to roast marshmallows, but at least I started it. I made the effort and will do better next time. I’m better off for having taken the risk.

Will you be better off by sitting on the sideline?

Gambino’s new video is bold, risky, and fueled by a deep pool of creative influences. It’s so layered and complex that there is a small cottage video industry emerging on YouTube to help people—white people—understand the symbolism. It is intricately creative which reflects the vast collection of inspirational fuel that went into starting this fire.

Gambino’s video was a huge risk: “who is this goofy guy from Community to talk to us about gun violence and the communication of black culture?” I’m sure that questions like that ran through his head as this video was in production, but I’m so glad that he didn’t listen.

The world is better off for the conversation he started, and hopefully, if you take action after reading this post, the Church will be better off, too. 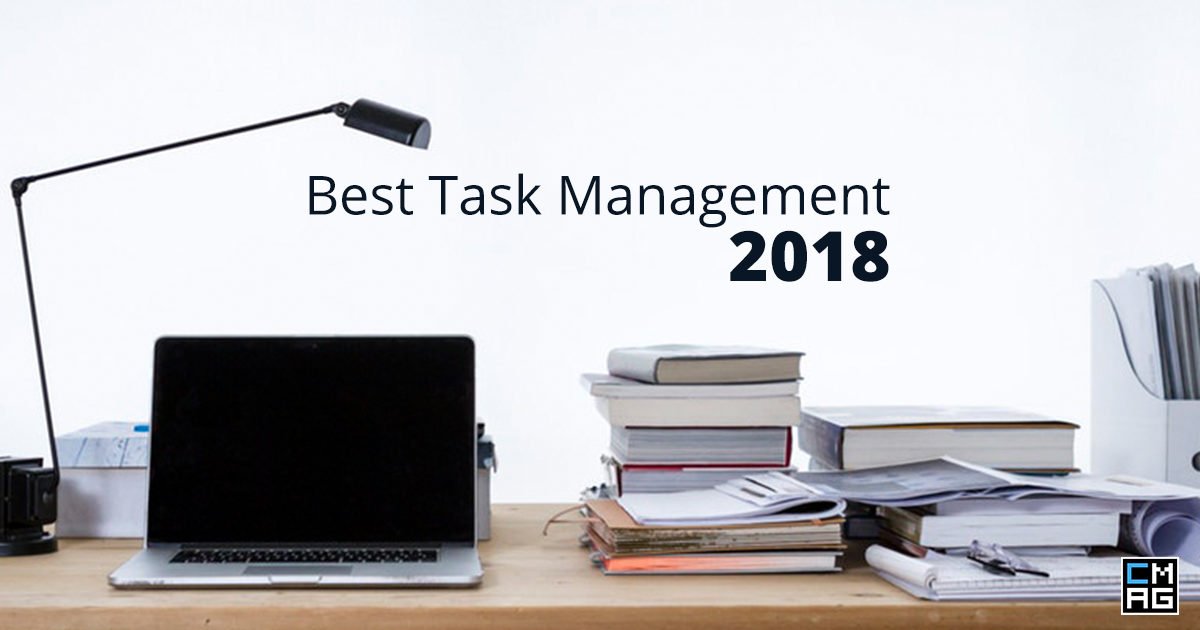 The Best Task Management Tools of 2018 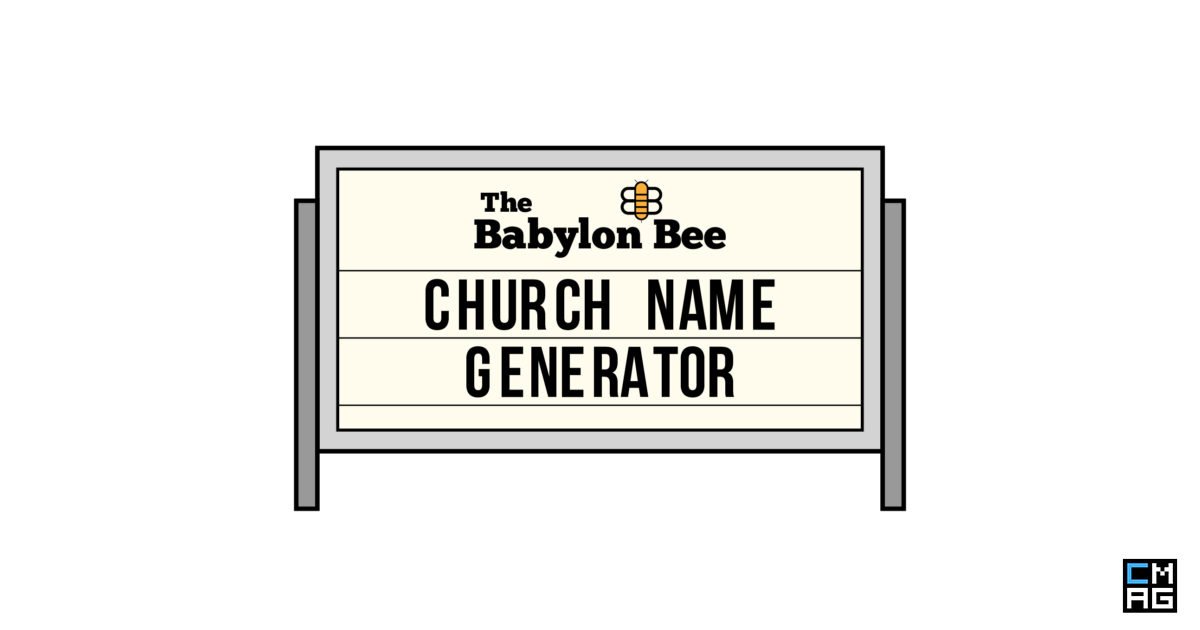