I’ve written plenty of app reviews, a few albums and books; but this is the first time I’ve ever written such a personal review of a book. In some ways, this feels like my first Saturday Morning Review since we first baked up the idea for ChurchMag.

Giving recommendations always feels a little scary to me. Fear of rejection? Judgement? I don’t know. Maybe we’ve all experienced a time when we recommended some bit of media to someone, only to find that they either 1) They hated it; or 2) You forgot about “that one scene” to recommend they fast forward through…

This review feels a little like that—but not in a negative sense like the example I just gave. It feels vulnerable.

I think I feel vulnerable, because by recommending this book, I am admitting that I am a wounded spirit. To publicly admit such a thing is like admitting you are weak and—in our culture—being weak isn’t admired.

If you’ve read The Wounded Spirit (you may have, this isn’t a new book, published in 2000), you know that more people are wounded spirits than we realize and that “admitting” to being a wounded spirit isn’t really weak at all, but actually a showing of true colors, of being human.

To be clear, The Wounded Spirit isn’t a typical Frank Peretti work. This isn’t fiction of any stretch of the imagination. It’s a serious work. And it’s presented in such a way that only Frank Peretti can.

While much of this book is centered by the late Columbine tragedy, it is still very relevant. Ultimately, this book is about being bullied. I never thought of myself as ever being someone that was bullied, but now I realize that I’ve had my moments. Everyone has had these moments. I would venture to say that you have had those moments. And considering the trend of online bullying and the fact that face-to-face bullying hasn’t ever ceased to exist, this book is highly relevant.

In the end, this is a book that I recommended to my wife and my two teenage daughters. Not only did it help me come to terms with my own past, but it also gave me compassion and mercy for those who bully.

You can find The Wounded Spirit on Amazon. 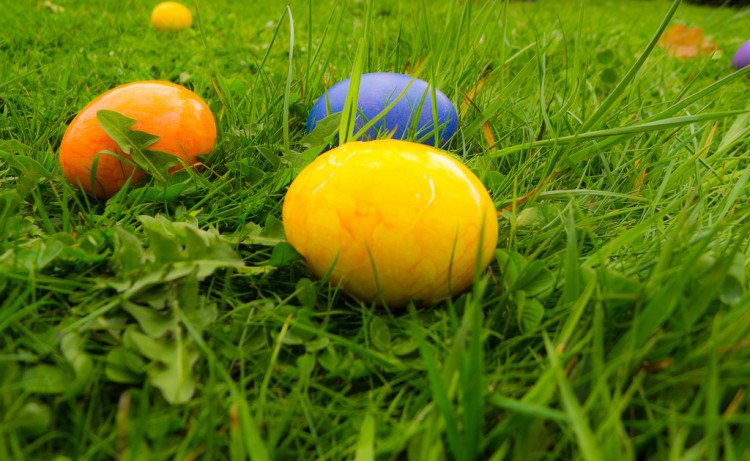 The History of Our Easter Icons [Infographic] 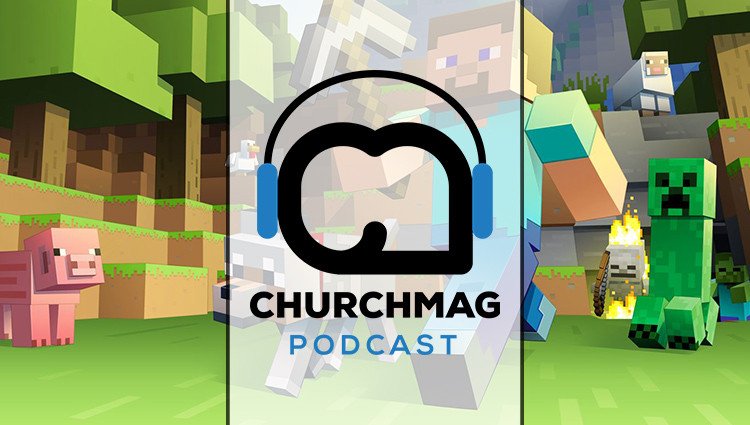 What About Video Games? [Podcast #48]