The name Gretzinger is as unique and distinct as Steffany’s voice.

Gretzinger is not a strange name (or face) to fans of Bethel Music, or the congregation at Bethel Church in Redding, CA. The singer has been part of the Bethel Music family for a long while so she isn’t exactly ’new’ in the Christian music scene. She has notably appeared on several of Bethel Music albums from “You Make Me Brave,” “The Loft Session,” “Be Lifted High” to the critically acclaimed “Tides.”

The Undoing by Steffany Gretzinger 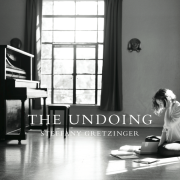 Gretzinger is finally giving fans, worshippers and the world a full-length album. A full record which houses 11 lyrically rich tunes bearing freshly baked melodies and unique instrumentation. This début effort is entitled “The Undoing,” and I dare to say — everything about this album is impeccable.

The album cover looks like one of those pieces that one could likely run into in an art gallery. It shows a pregnant Steffany sitting on the floor facing a piano while writing lyrics (yeah, let’s go with that, after all she is a songwriter). It is in black and white yet very coruscating.

And the music itself? Honest and raw, soul-baring, worshipful, and provocative would more or less sum it up.

It is usually very easy to spot a singer-songwriter. Artists like Steffany Gretzinger write their own songs, and because of this they give the best delivery when it comes to emotions in the lyrics. Superb examples of this are heard in “The Undoing.”

“Cecie’s Lullaby” and “Out Of Hiding” are both spine-tingly ballads sung from God’s perspective over His children.

While “Letting Go” is the only old song on the album (as it originally appeared on Bethel Music’s “Tides” album), She however transferred the song by stripping all the electronic elements and making the tune an acoustic ballad.

Thematically “Steady Heart” reminds me of the words from a tune she performed on “Tides.” The lyrics speak to the heart to trust in God and have faith in Him. Musically, this song is the most remarkable song I have heard in recent times; the harmonies on the track are unmatched, it is sonically intricate, and easy-on-the-ears.

The Undoing doesn’t just impress lyrically, instrumentally, and vocally in one or two songs (which I dare to say is the norm nowadays), but on every single track. Gretzinger did a remarkable job by making this album a complete worshipful, soulful package one can escape with.

Steffany Gretzinger had mentioned that some songs “ began in spontaneous worship; others started as personal prayers or were written for friends.” So little wonder why the album has tunes which listeners will easily resonate with.

If you are looking for some music to worship and get lost in the “The Undoing” is for you.

[You’ve just read ChurchMag’s Saturday Morning Review. We hope you enjoyed this as much your morning beverage.] 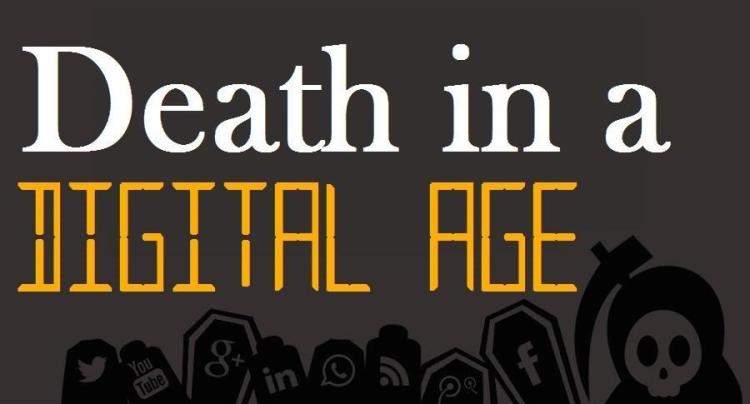 Death in the Digital Age [Infographic]