Public Speaking in the Church: The Three-Act Structure [Series]

Most stories, whether in the form of books or of movies, have a classic three-act structure.

In the beginning we are introduced to the main characters and something happens to endanger their equilibrium (the so-called ‘inciting incident’). Then comes the middle, which is where plot and characters develop. There’s suspense, action, maybe a romantic subplot. There’s some fun, maybe a bit of humor, and a serious talk or two. Next up is the end, which usually build towards a satisfying climax and then a ending where all loose ends are neatly tied up.

It’s the classic Hollywood recipe for a good movie—and by the way also the reason why movies fail spectacularly at times when they don’t ‘follow’ this structure. It’s what audiences unconsciously expect.

Beginning-Middle-End. It’s the perfect structure for any talk.

The beginning of your talk, whether it’s a sermon or a presentation, has two goals: capture your audience’s attention and set the stage for your content.

The exact results differ, but research shows that you have two, maybe three minutes to entice people to listen to you. That sounds harsh, but we know this to be true for ourselves. Sometimes we unconsciously decide to tune out seconds after a speaker starts talking. It may be a voice that turns us off, a monotone rhythm, or simply a boring introduction. We’ll cover how to get off to a captivating start in a next post. 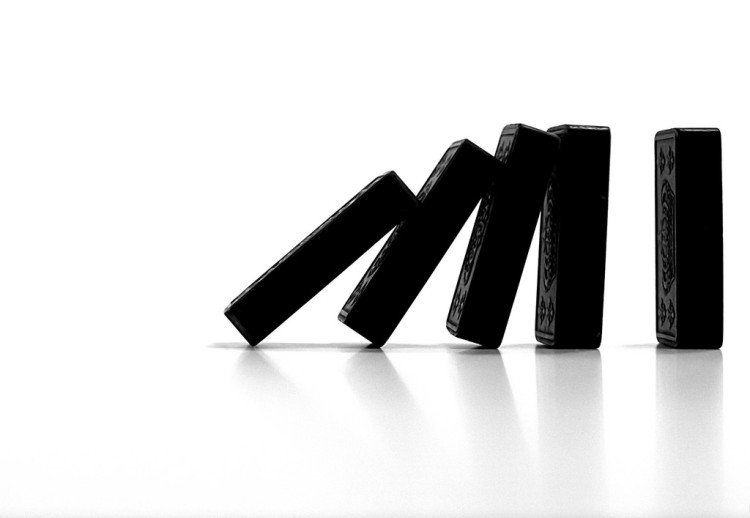 In your introduction, you also have to introduce your content. The worst way to do that is by formally announcing it: “Today we will be talking about the importance of prayer and why prayer is so important.” Aside from the fact that you just said the same thing twice, it’s booooring! Nobody will sit up and scoot forward in their chairs to hear you talk about that, no matter how true and Biblical your content is.

The key is to ‘emotionally’ introduce your content. You need to plow the ground of your audience’s minds and hearts so to speak, to make them ready to hear and process the truths you want to communicate.

And this is true for presentations as well! Unless you merely want to give them dry facts about the budget—in which case I suggest printing it on a sheet and just handing it out, much faster than reading them to everyone!—even a presentation should land in fertile soil. You want them to do something with what you’re presenting, right? You want them to sponsor your action, up their tithing, start praying in earnest for the youth ministry, sign up as Sunday School teachers. So make sure their minds and hearts are ready for what you have to say.

The Middle is where the ‘meat’ is. It’s the heart of your talk or presentation. This is where you share your content, your truths, your message.

If you’ve succeeded in getting people’s attention in the intro, now the task is to keep them hooked. We’ll devote several posts to doing this.

And they lived long and happily ever after…

Everyone loves a solid ending, even if it isn’t a happy one. Well, except me. I like my endings happy 🙂 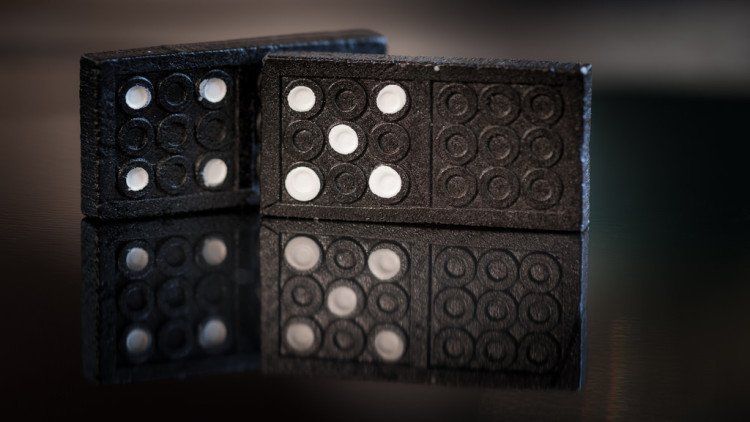 I’ve seen and heard many great talks crash-land in the ending. It’s because many people forget to prepare it. They think that their talk will somehow magically come to an ending, or that they’ll be able to wing it.

There’s no winging it. You want your ending to be solid, so you reinforce your key message (the big idea we talked about in an earlier post). And most importantly: this is where you do you call to action, your (emotional) appeal. The goal of our talks in the church is to get people to act, to do something, and this is where we try and accomplish that. Again, we’ll cover how to end on a high note in a next post in this series.

Here is something I really want you to think about: in most movies (there are some notable exceptions), you don’t see or experience this three-act structure on a conscious level. Yet you know it’s there.

If a movie started with the middle, you’d know because you’d feel unconnected to the characters on an emotional level. You haven’t gotten the chance to care about them, so who cares what happens to them, right?

It’s the same with the best talks. They take you from beginning, to middle, to end, without you ever experiencing these transitions. You’re just listening in rapt attention to the story that’s being told. Many TED talks are great examples of this technique.

I know this covers this crucial topic in very broad strokes, but we’re just laying groundwork here. We’ll get into these issues in more detail as this series unfolds!

What part do you struggle with most right now: the beginning, the middle, or the end? 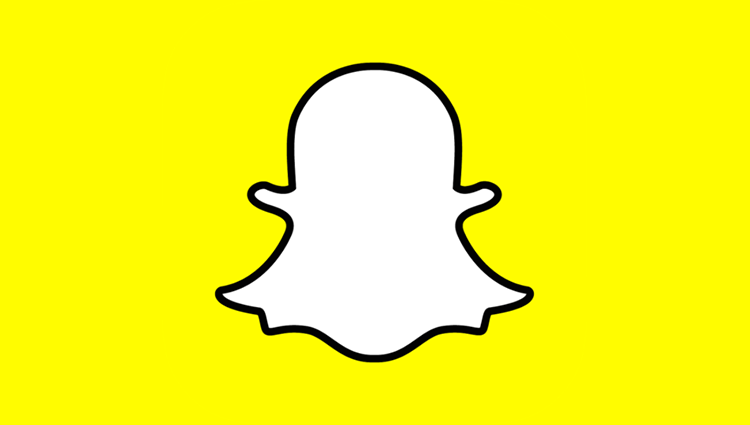 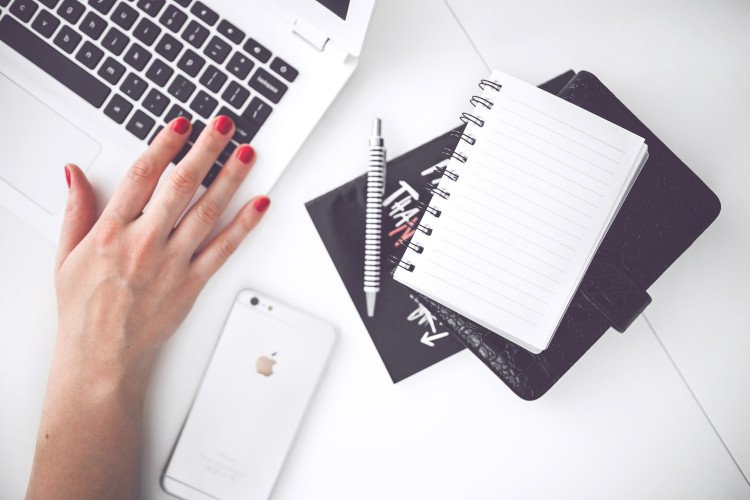