The Story of Solutions 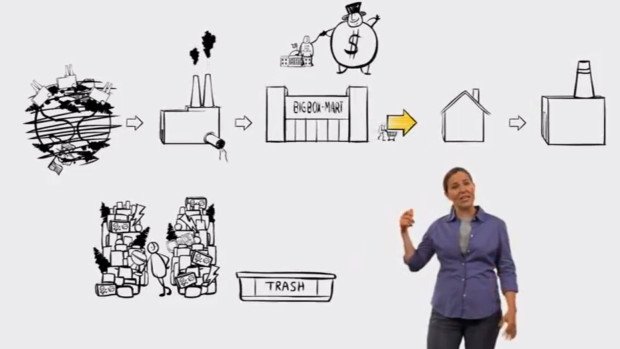 Five years ago the guys at ‘The Story of Stuff‘ released a brilliant film that challenged societies’ need for “more stuff”.

A couple of weeks ago they released their latest film called “The Story of Solutions”:

I love these films because it’s a great argument against those who say it can’t be done and then call it’s supporters bleeding-heart liberals.

Sadly, there are a lot of people in our churches who sit on the fence about this stuff . Churches are the heart of many communities and therefore are ideally placed to start some of these micro campaigns.

Does this film inspire you to do more and if so, how? 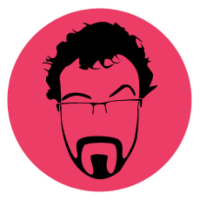 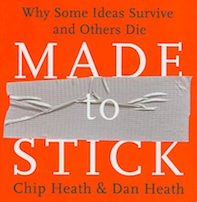 Do You Suffer from the Curse of Knowledge?

Are Your Gadgets Damaging Your Sleep Cycle? [Infographic]