ChurchMag / Mobile / iPhone / How I Switched from iOS to Windows Phone, Back to iOS

How I Switched from iOS to Windows Phone, Back to iOS

Before I begin, let me give you my excuse up front: I was sick. I’m talking high fever, achy muscles, shakes, chills, and possible delusions. Okay, not that bad. During this “fever fog” I did something either that was, a) incredibly brave or, b) completely moronic. I’ll let you be the judge.

For now, I blame part of this on the fever fog. That, or delusions of a green dragon named Elliot that sings with Mickey Rooney in a lighthouse (Yup, that was a “Pete’s Dragon” reference. Bam).

This weekend I switched from iOS to Windows Phone 8, then back to iOS. Many of you will not be surprised by that. But here is my story…

Before I jump in, let me give a fist bump to Microsoft. Their marketing has been pretty solid. I know the Surface commercial is a little bizarre, but besides that, their Windows 8 and Windows Phone 8 ads have made me raise an eyebrow. With all the hype, I found myself drawn to the new Windows Phone 8 flagship device, the Nokia Lumia 920. 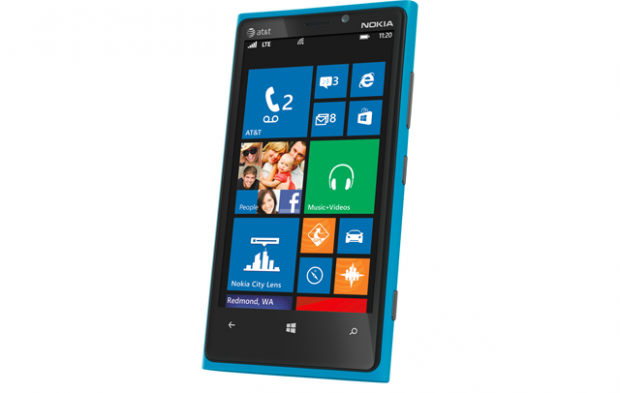 I read countless reviews from all the major tech outlets before making this decision. It was nothing I did in haste, just one I made in a fever fog. Remember? Blame that.

Why I Switched Operating Systems

I have been using an iPhone since 2009. I have been happy with it. But the last device and software release was less than stellar in my opinion. I mean, iOS 6 was a snooze fest. In my circles, the most talked about feature was the DND option. Come on. I practically had that on my Samsung Blackjack 2. Hello 2008. With all of this, I got a little angry. I feel like Apple stopped innovating this year. I know many will disagree with me, but my personal opinion is that Apple is lacking vision at the moment. I hope that will change. With all of this, it pushed me to give Windows Phone 8 (WP8) a try.

For the record, I’m not a Apple Fanboy. The only thing Apple I own is my iPhone. I have a PC and always have. I would LOVE to have a Mac, but so far, it has never been in the budget. As a small church pastor, I felt I would get escorted to my car if I asked for $2,600 in a budget meeting for a new computer. I also recently switched from Gmail to the new Outlook.com. I actually really like it, and was impressed with the innovations that Windows was making. I thought, maybe this is the vision I am looking for. I needed something new. But then again, I was struggling with a 103 degree temperature.

Why I Switched Back 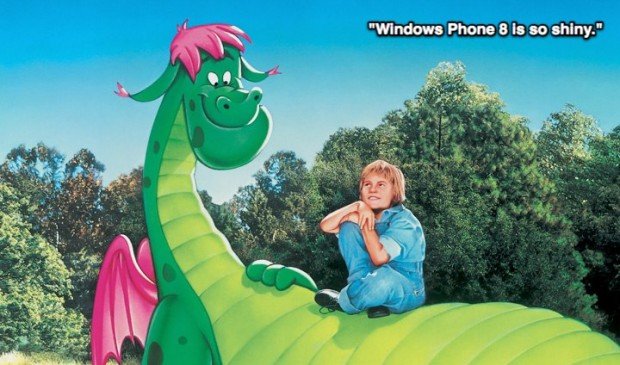 I purchased my Nokia Lumia 920 this weekend. It really is a nice looking device. It is hefty and has a large screen, but that did not intimidate me. It is really, really fast. The LTE speeds are great and there were no complaints there. I just had problems with two big things: 1) the lack of apps, and 2) I could not get used to the new OS.

I knew that there were not many apps for Windows Phone 8. I read it and understood it. But, fever fog induced, I tried it anyway. I thought it would still help with my productivity. It may have, but what I discovered about myself, is how addicted I am to several iOS apps and its impact upon my life. Sad, but true folks. I am a heavy user of Tweetbot, Flipboard, Instagram, Buffer, and Pocket. Zero of these apps listed are found in WP8. Again, I knew that. I thought I could live without them. I was seriously mistaken.

I found out quickly how addicted I am to these apps, and how this really affected my productivity. I have a system to help me file blog posts into Evernote for sermon illustrations, tech help, and more. I was not able to do that on WP8 because they are not there yet. Bummer. More than that, I am a heavy Twitter user, and Tweetbot is my baby. I have high expectations. There was nothing even close to compare on WP8. I tried most of the apps and none even came close. The Twitter, inc. app itself is pretty lame in my opinion. The Facebook app: same. It was like going back in time.

By about day three of my OS experiment and fever fog, I really found myself mad at this phone. I know it sounds immature, but it’s true. I just could not get used to the new OS. The last night I had it I left it in the living room during the night and didn’t even charge it. I felt like it was a dog that messed on the carpet and I needed to scold it by leaving it outside. I found myself loathing this new phone and OS. It literally brought me anxiety because I felt disconnected from everything and everyone without my precious apps. I wanted to shun it; Amish style (remember Dwight shunning Andy on the Office? Think of that). Sound like I need help? Well, I was sick, so that’s the excuse, remember?

Now, don’t judge Windows. They’re good folks. And they make quality products and software. Same with Nokia. It is not their fault, I just needed to learn some lessons from this little “experiment.”

Look, I tried Windows Phone. I really did. I wanted to like it. I posted pics to Twitter. I stayed away from my Kindle Fire which has some of my beloved apps, so I wouldn’t use it as a crutch. I just couldn’t make it happen. So I switched back to the Apple iPhone. And I’m okay with that. I often say that I thrive on change, and this little weekend experiment may have challenged that. I’m not ready to change mobile OS’s yet, but if I do, I’m going to have to unshun WP8. It will come when the bitterness wears off…and the fever. 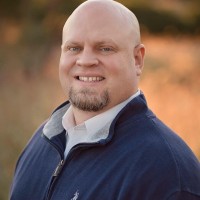 Husband. Father. Pastor. Starbucks drinker. iPhone user. Lover of music, books, and movies. On a journey to make a difference. More about me. I blog regularly at PaulStohler.com 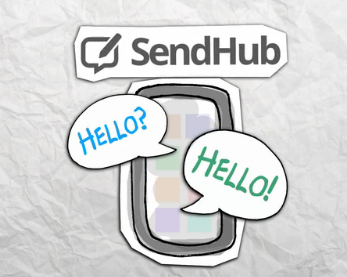