Charles Larran took each stair carefully. The stonework, though still immaculate, was prone to dampness and thus often slick, a hazard that a man of his age could ill afford to take. Upon reaching the landing, the aged doctor walked quickly down the well-lit hall to large iron door at the opposite end.

He had come at the behest of his young friend and former student, Richard Shelley, who had become quite the polymath after leaving the university. He had made many significant discoveries in the areas of gravitation, magnetism, and electricity. However, his most recent studies were unknown to Larran, who was eager to learn what Shelley had in store for him.

Inside the lab, Larran observed all manner of scientific equipment, with various charts, paper, and notes scattered across the various tables. Then, across the room, he found Shelly, speaking with another man, whose face Larran could not see, and affectionately petting his dog.

“Larran, who taught me everything I know, it was so good of you to come!” Shelley was in high spirits, Laran thought to himself, he must have discovered something.

“Of course I have come! My prize pupil must have discovered something of great importance to call upon his ancient professor.” The man whom Larran had not immediately recognize finally turned around to face him.

“My dear Pickering, has our Shelley disturbed your slumber as well?” Christopher Pickering, a peer of Larran’s in their own long past school days, had become a respected doctor, specializing in illnesses of the mind, and was now the superintendent of the county asylum.

“Yes, apparently, Shelley thinks my bones are not as needing of rest as I am inclined to believe.” The two aged scholars shook hands warmly. It was a good day for a reunion.

“Gentlemen, if the perfunctory pleasantries are out of the way, I would like to explain why I brought you there.” Shelley motioned to two regal, if worn, armchairs that were desperately out of place in the disorganized and disorderly room. Clearly, the younger man had wanted his guests to be comfortable.

The two scholars settled themselves and looked to their young colleague.

“What I am about to show you will shock, perhaps even appall you. I want you to know that I do not take this lightly. Rather, it is with the utmost of solemnity that I bring you an experiment to test Darwin’s theories through the use of the most sophisticated scientific instrumentation ever before devised.” He paused, whether for breath or to create tension it was unclear.

“Today, I intended to send my conscious mind into my dog, Hera. I will overshadow her mind and be in complete control, and then, I will withdraw, bringing with me an eyewitness account of how a lower mind operates.” 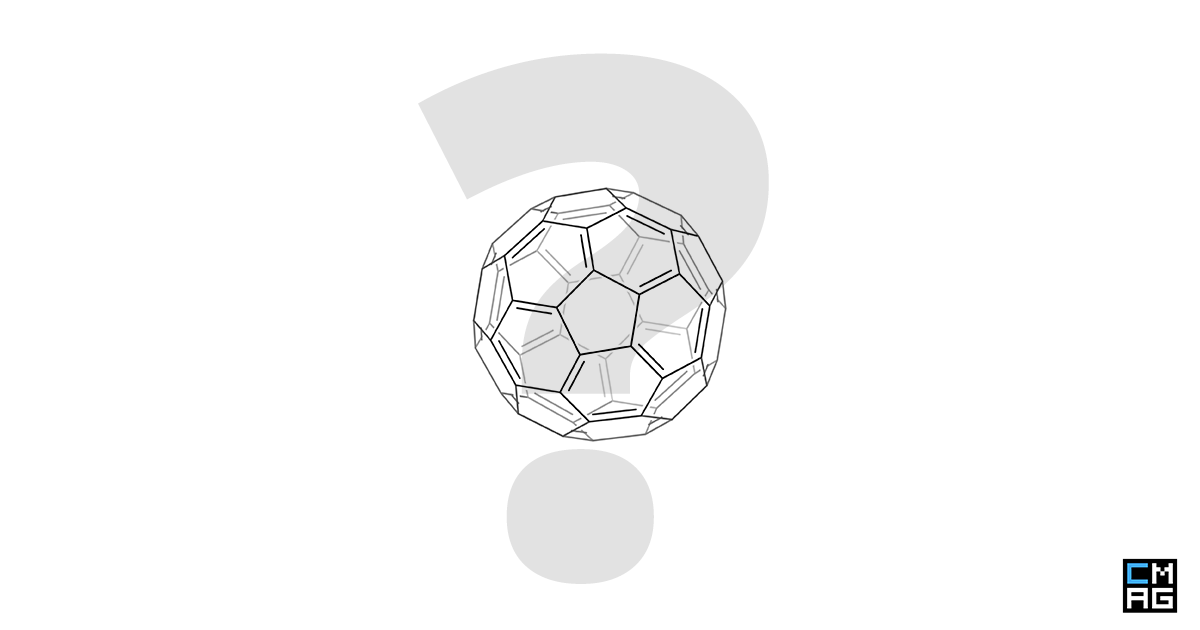 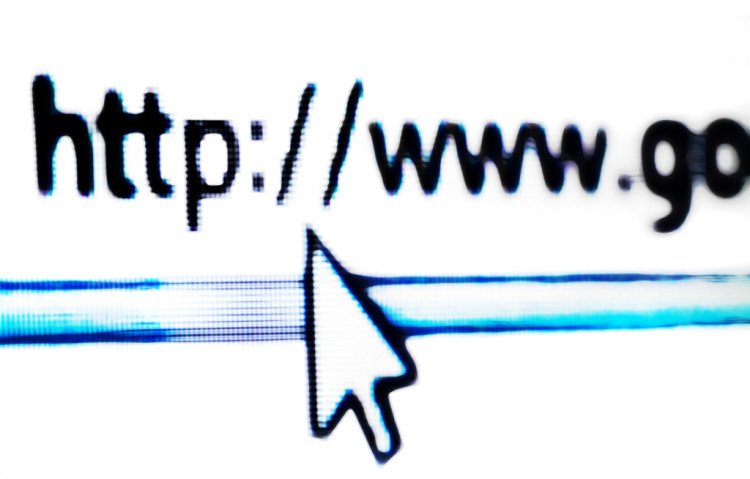