The Death & Resurrection of Newspapers 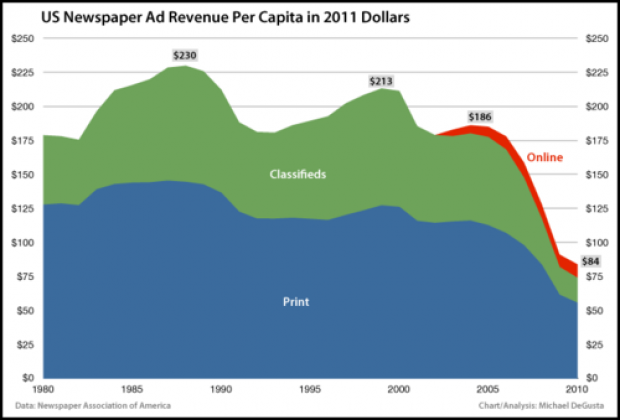 In fact, if there isn’t a radical change in the newspaper business, newspapers are dead.

Can newspapers be saved?

Newspapers started becoming a slower means of news ever since the birth and boom of radio. Just as they stand as the slowest means of media, today, they are equally the slowest to change. That characteristic will be its death, unless, the newspaper business can find a way to rebirth and reinvent like other mediums have.

Once television came to our sets, radio reinvented itself. Radio has undergone a number of major reincarnations, and with the power of the web, television is on the brink of doing the same thing. Newspapers have to do the same.

Molly Dilworth thought having images of her rooftop paintings on Google Earth would get people talking about art. So what did she do? She painted huge murals on rooftops. The experiment didn’t turn out like she hoped. Many of the images were over pixilated, etc … In a similar fashion, this same idea is being considered for advertising using multiple buildings across cities. With the rise of map apps and geo targeting, this concept may find a foothold. Find where the general population is placing their attention, stick up an ad, and you have revenue.

Newspapers don’t stand a chance in our current tech climate as they are. They need a change, a big change. They need to be reinvented. 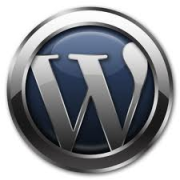 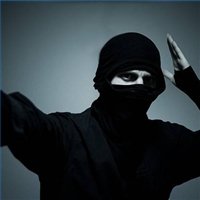 How to Become a Ninja