ChurchMag / Mobile / Android / Tethering: The Reason I May Convert to Android from iPhone

Tethering: The Reason I May Convert to Android from iPhone

Tethering, which is the ability for one device, usually a computer or laptop, to connect and use a smartphone’s mobile network as it’s own for internet access, has typically been banned because of the obvious increase of bandwidth.

But, it’s not a new technology and has been available on handsets, like the iPhone, as long as you “jailbreak” it or purchase an app that allows that feature and functionality (which Apple hasn’t really ok’d either). 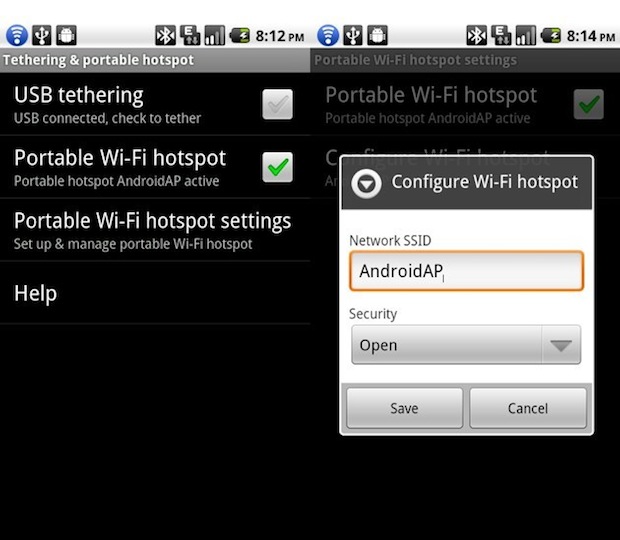 And, it would mean that I don’t have to order a 3G version of my iPad…

I’m definitely going to stay abreast of this to see if it actually does come to fruition (praying hard). 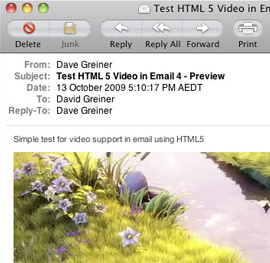 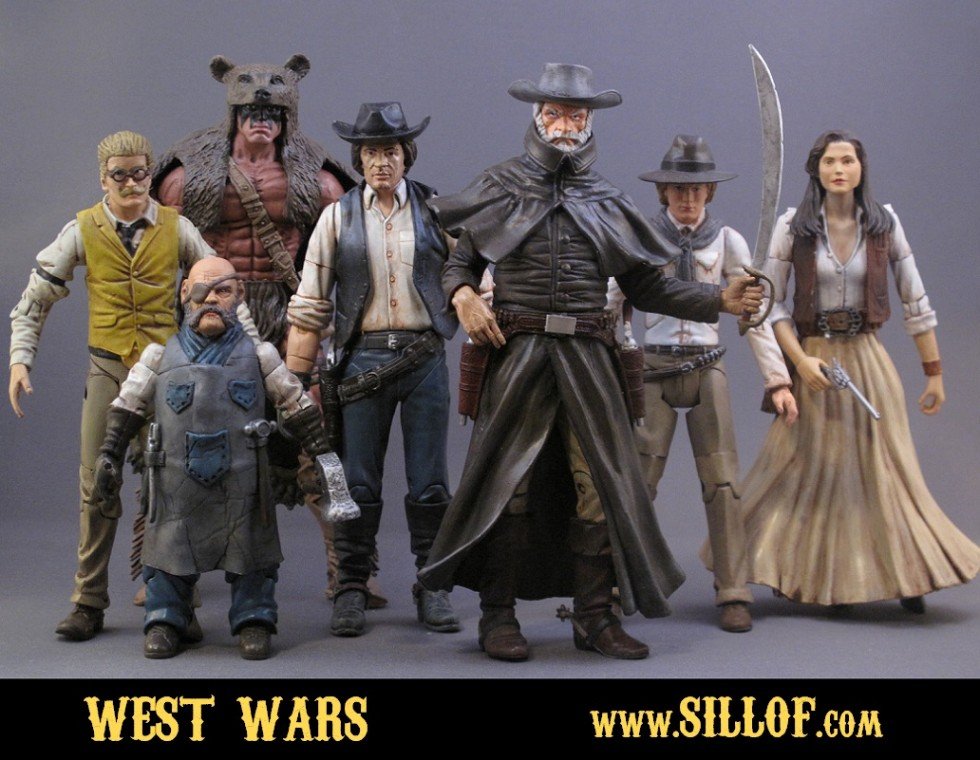