Google engineer Bradley Horowitz (Vice President Product Management for Google+) announced on Thursday that Google+ is now officially open to teenagers! This announcement comes alongside new privacy and saftey features implemented to make sure that those teenagers who joined would have a safe sharing environment.

This is big news for those of us in Youth Minstry or any church who wants to get the most out of Google+! But before I get into that, let me explain just what the new security features are. Then we’ll get into some ways you can use Google+ to take mentoring and discipleship to a whole new level with Google+!

Teens and young adults are the most active Internet users on the planet. And surprise, surprise: they’re also human beings who enjoy spending time with friends and family. Put these two things together and it’s clear that teens will increasingly connect online. Unfortunately, online sharing is still second-rate for this age group.

He goes on to explain why Google+ circles are such an important part of contextual sharing. I agree 100% with this. Teens, as much as adults, often have different groups of friends, classmates, etc.. So Google has made some very intentional implementations in the area of sharing:

Posting something for everyone to see is a big deal… so when teens try and share outside their circles, we encourage them to think before they post.

As far as sharing is concerned, Google+ has really put safety and privacy first.

They’ve also, by default, made it so that only people in the teenagers circles can send them notifications. It’s sort of like a “stranger danger” firewall.

Furthermore, they’ve gone the extra mile with Hangouts. When a teenager is in a Google+ hangout, and someone who is not in the teenagers circles joins the hangout, the teenager is removed with the option of re-entering after being notified of someone they don’t know joining the hangout.

You can read the full list of safety features here.

Now how can a youth worker use this?

Well, first of all — if you’re not on Google+ yet, get on it. And then create a page for your Church or youth group.

I know the last thing you need is “another social network”, but trust me, it’s worth it. With the set of unique features that Google+ offers, your ministry has the opportunity to thrive at building online community like never before! 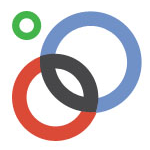 Circles allows you to put students, parents, volunteers, or fellow staff in specific groups in which you can easily share specific information with only those groups. Unlike other social networks where segregating certain messages for certain groups is difficult, time consuming, and cluky, Google+ makes the process seamless. 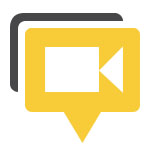 Hangouts is a feature that is literally light-years ahead of other social networks. It gives you the ability to video chat with up to 10 people (will be even more in the future), and search and watch YouTube videos right from the chat, simultaneously with everyone there! Imagine what this could mean for:

As popular as sites such as Stickam are among teenagers, I think Hangouts will be a very alluring feature.

Those are just a couple of the unique features that Google+ has to offer for your youth ministry efforts, and your church’s Google+ strategy.

I really think we, the Church, can use this new technology to reach students in new and engaging ways. Though it can never replace face to face interaction, it is a medium that can allow us to pour into the lives of teens when face to face isn’t available.

If you have any questions about using Google+ for your ministry, or want to brainstorm ideas, leave a comment below! 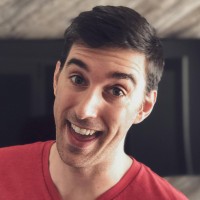 Blogger at DustinStout.com I spend most of my professional life in the digital realm. Social. Web. Strategy. Design. And coffee. Lots of coffee. 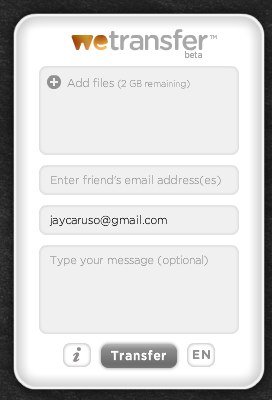