For decades the battle has been waged between Apple and Microsoft, but with the mobile web boom, Google is a major player.

Who would have ever thought that an online search engine would eventually become a world leader in the technology race!?!?

With Microsoft left far behind in the mobile race, the tech war is largely Google vs Apple — Android vs iOS, Chromecast vs Apple TV and so on. Here’s an interesting look at how these two tech giants stack-up against one another as they wage war on the technological battlefield:

I think Google has found a tremendous advantage in making so many of their apps and services available on both Apple and Android devices. This infographic outlines this as a tech war, but in actuality,  it’s more of a race. I don’t see one gaining victory over the other, but each company striving to outpace and pass the other, giving the biggest victory to us, the end user. 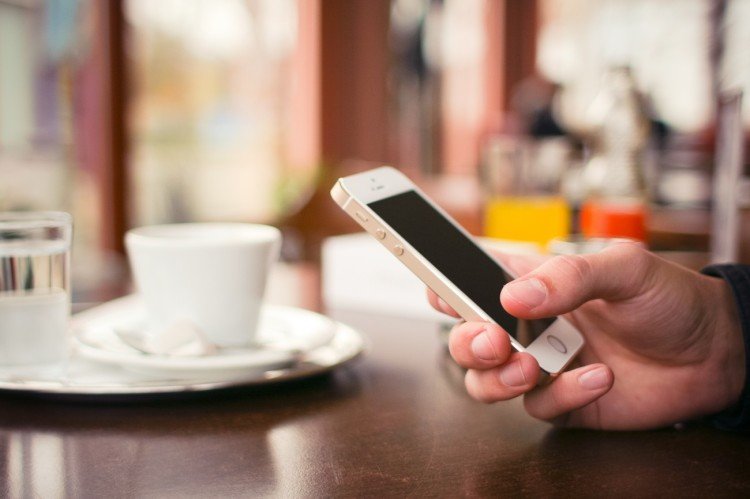 Pray4Today: Bring Your Prayers into the Digital Age