How #TeamFiona Conquered The World

She was just 29 pounds when she was born, six weeks early, but she managed to conquer the world. #TeamFiona is the story of social media done right, with a whole lotta cute and a little bit of luck.

Fiona was a baby hippo, born in the Cincinnati Zoo. Hippos may be ferocious animals and some of the most deadly predators, but baby Fiona was quite simply cute. So cute, that the zoo decided to post updates of her condition and journey online.

For a hippo, a birth weight of 29 pounds is dangerously low, and zookeepers formed a 24-hour-a-day team to take care of Fiona. She couldn’t nurse with her mother and had to be fed, kept separate from her parents. A nearby children’s hospital sent nurses to help, since they had experience with preemies. The zoo called the care team #TeamFiona and they recorded some of their early interactions with this overgrown baby animal. You could watch her get fed, swim in a kiddie pool, fall asleep in the shower.

The people loved it.

The zoo realized they had inadvertently struck gold, and they increased the number of updates. They showed Fiona’s milestones, like swimming by herself, =the first visit with her mom, and more. The updates became a daily occurrence and as a result, Fiona’s fan base grew. People from all over the world sent her wishes, and some sent requests for more pictures and videos.

My 9-year old son and I discovered Fiona when she was a few weeks old, and we followed her story eagerly. He couldn’t get enough of watching videos of her! He’d ask at least once a week to watch new updates about Fiona. Incidentally, we learned a ton about hippos as well.

Fiona became a social media star, with updates going viral on all social media. The Cincinnati Zoo reacted with smarts, creating a whole brand for this unlikely social media darling. There’s a whole bunch of Fiona merchandise available now, and it’s flying off the shelves. Moreover, the city of Cincinnati has embraced Fiona as well, creating beers and ice cream and whatnot in her name.

And it works. People are traveling from all over the US and even from other parts of the world to see Fiona live. So far, that’s a bit of a hit and miss, as the zoo only reunited Fiona with her parents recently, and she doesn’t spend all day in the public eye yet. But the zoo is letting her play and swim with her parents every now and then. First, it was only in the off hours and when there were few visitors. It won’t take long before Fiona isn’t just a social media star, however, but an actual crowd-pleaser in the zoo.

The story of #TeamFiona and its unlikely hero shows two things: you never know when you’re gonna hit the jackpot on social media, but when you do, you gotta jump on it. The Cincinnati Zoo already had a solid social media presence, which was how they presented Fiona to the world in the first place. As soon as they saw she was becoming popular, they responded by increasing their social media presence and interaction, all with the hashtag #TeamFiona.

And the zoo presented it all in a friendly way, like Facebook live streaming when the keepers would play with Fiona, meanwhile answering questions. People got to know the zookeepers and caretakers, who taught some valuable lessons in a casual way at the same time. People connected not just with the cute hippo (who is not so little anymore, by the way), but also with the people on her team. It was a smart social media strategy from the zoo, which will hopefully see some increases in revenue as a result. 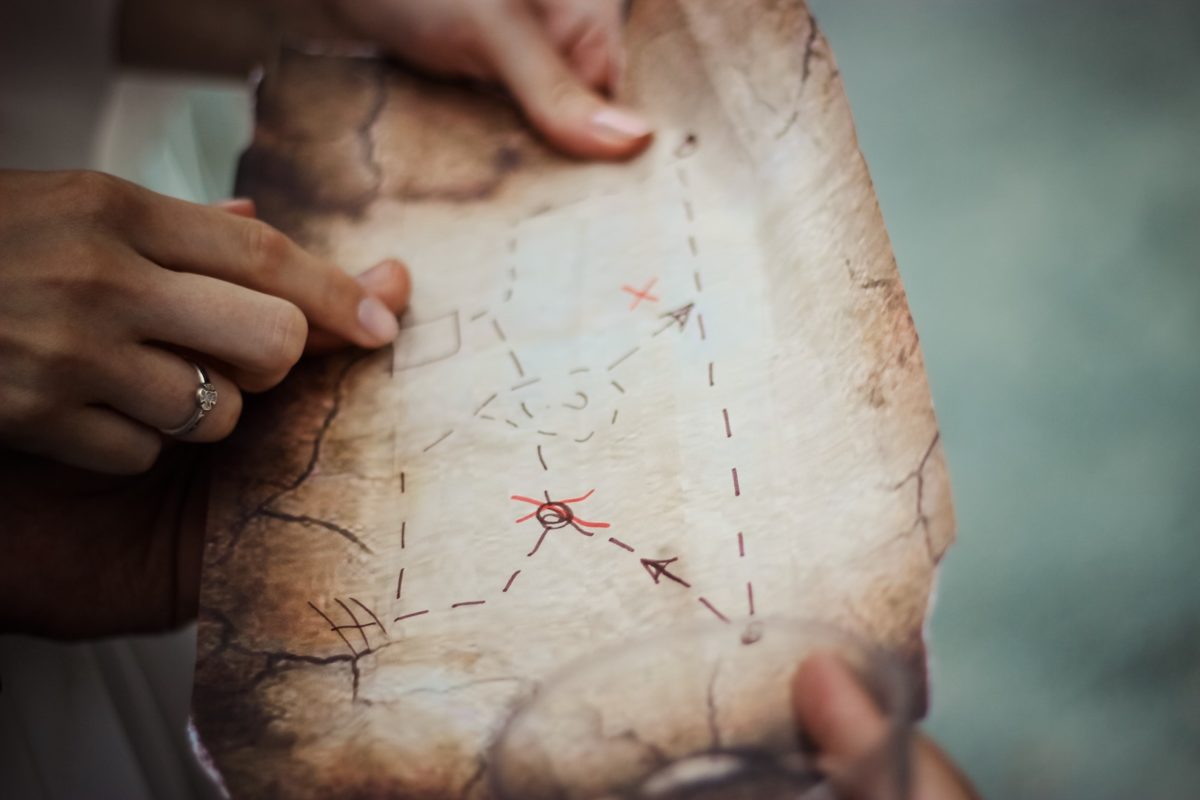 Developing A Church Communication Strategy – The Why