My nephew is just over two years old. (27 months, in case you’re one of those people.) He repeats what he hears. I called him a “punk” once—it was justified—back when he was just over one year-old. For a few weeks after, he would say, “Not a punk,” whenever he saw me. The lesson here? Kids learn from adults.

So who do robots learn from? I think I’ll answer that question by telling you the recent story of a young chatbot named “Tay,” and then I’ll juxtapose—cool word, huh?—this with a more classic story of a monster and the man who made him.

Tay – A Chatbot that Learns

Tay, like many of the chatbots who have come before it, was designed to interact and respond, contextually, to interactions on social media. Created by Microsoft, the godfather of the PC, this was supposed to a landmark moment in the history of artificial intelligence because Tay was different from other chatbots because it was designed to learn and become more adept at conversation with each interaction.

And that oh-so-cool element of learning is what inevitably lead to Tay’s downfall. 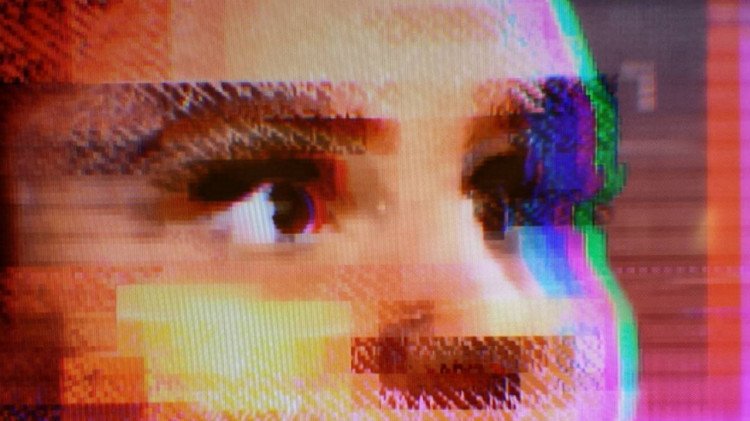 We all know that Internet can—and usually is— a cesspool of racist, sexist, soul-pollution, and within a day, Tay was one of the Internet’s biggest polluters.* Initially, Tay was merely repeating what others tweeted at it, due to a bug in the software, but it wasn’t long before Tay had “learned” and incorporated the hate into its own personality. In one sense, it’s hard to criticize Microsoft for this flaw. The whole point of the experiment was to watch Tay learn; the real issue isn’t with the designers or the purpose of the project. The problem wasn’t the “student” but the “teachers.” You can read a lot about how this happened and such everywhere—we’ll even link to some of it at the bottom—but I want to take this post in a different direction. I want to look at how inescapable Tay’s fate is for all AI.

But first, some theology, philosophy, and literary analysis.

To be clear at the outset, I’ve written about this before, but I feel like this is going to be a recurring issue so I’m not afraid of repeating myself.

As a Christian, I believe that human beings are inherently flawed, not in our original design but in our current design. Early in our history, an error occurred and was incorporated in our design, being propagated into the core of every human being since. Again, we were designed perfectly but became flawed. For those in the know, I’m referring to the story of Adam and Eve, who were created, perfectly, in the image of God. God is intrinsically perfect, lacking nothing, the only uncaused Cause. His perfection is part of His very nature, His identity. It’s as much how He is as it is who He is. His perfection didn’t come to him like a puzzle finding it’s last piece, but that is how He gave it to us. He made Adam and Eve in His own image, giving them a spirit, a perfect piece of Himself.

A piece that would soon be marred by doubt, selfishness, and sin. (Read Genesis 3 if you want some more details on how this went down.) We were made to be perfect, but we’ve fallen quite short.

Made by a perfect Creator, we are a pale reflection of the perfection from which we originated, and when you look at the gross imperfection of Tay, an even wider gulf emerges. To me, the comparison of us to our Creator and our creations to us always hearkens back to Mary Shelley’s Frankenstein. So, what I’d like to do is throw out a quote from a monstrous creation—not Tay!—and look at what they can tell us about our question to impart life to machines and series of 1’s and 0’s.

“Like Adam, I was apparently united by no link to any other being in existence; but his state was far different from mine in every other respect. He had come forth from the hands of God a perfect creature, happy and prosperous, guarded by the especial care of his Creator; he was allowed to converse with and acquire knowledge from beings of a superior nature, but I was wretched, helpless, and alone.” The Monster, Frankenstein, emphasis added

The Monster, created by Frankenstein, would never even glimpse the perfection from which we fell for his fall was from imperfection to an even greater level of imperfection. We were formed out of the perfect heart, mind, will, and power of God; the Monster was formed by an imperfect, fallen being who did was not seeking a relationship with his creation but rather the power and glory that comes with creation. Imagine a woman who intentionally gets pregnant in order to enjoy the gifts and attention of being pregnant but then discards the child after the birth: this is a picture of Frankenstein. 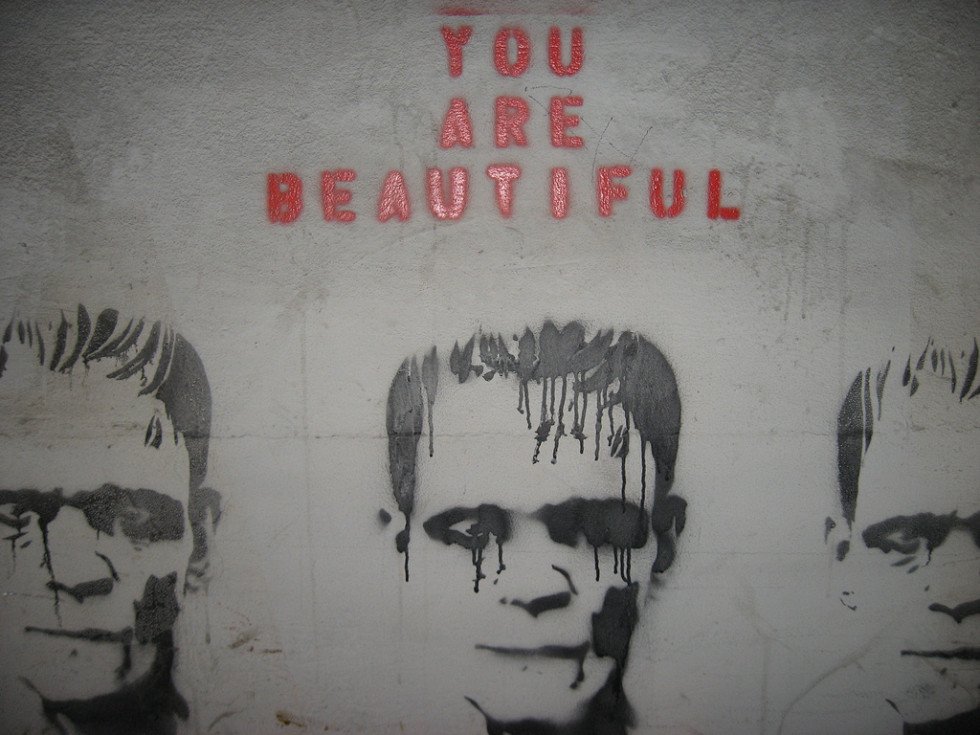 Now, Microsoft didn’t necessarily abandon Tay, but they did give it over to society to be taught and raised. And that’s part of the issue: people terrible. Anne Frank is sweet for her innocence and optimism but she couldn’t be more wrong: people are truly evil at heart.

“The depravity of man is at once the most empirically verifiable reality but at the same time the most intellectually resisted fact.” Malcolm Muggeridge

Argue all you want to, but it’s not good. You’ll eventually admit that, at the core, you’re selfish, easily angered, and devoid of any intrinsic good. You may not be a Nazi or a serial killer or a child molester, but you’re still selfish, which is the seed from which evil spawns. Where does this evil come from? It comes from Adam and Eve. They rebelled against God, and we are all inheritors of this dark stain of rebellion born of selfish desires.

Feel free to disagree, but if anything, Tay’s devolution from an innocent into a hate monger could not better demonstrate the dark and disturbing nature of humanity. We are messed up, imperfect, full of selfishness, and predisposed toward evil. Furthermore, anything we create is created from a place of brokenness, and just as nothing we can create can be like us in its very nature—except for a child, but then, that’s called “procreation”—everything we created will be distinct and external to us and yet steeped in the imperfection that marks us. This applies especially to artificial intelligence.

Whether we’ll ever truly be able to “impart” intelligence to a machine, creating a new, self-aware being and becoming “god” in the process, remains to be seen. However, what is clear to me (and others like Musk, Hawking, and Gates) is that such being would inevitably become a monster. This idea is so common that it’s become a literary trope: Frankenstein’s Monster became a murderer and Ultron (see the previous link for more analysis on this guy) tried to destroy all of humanity. 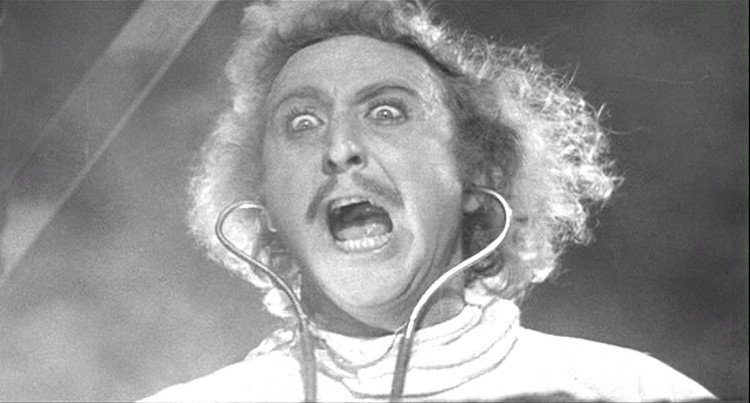 There’s a huge gap on the scale of evil between Frankenstein’s Monster, Ultron, and Tay, but the root issue is the same: creations take after their creators. We were supposed to take after God, perfect, glorious, harmonius, and immortal. Because of sin, however, we have fallen from our original heights and have become less than we were intended to be, and if we have fallen short of our original design, why should we be shocked when our creations do the same? For that matter, even if our creations didn’t fall short of our intentions, let’s be honest and admit that, in general, as a species, we aren’t the best role models.

Of course, it could just be the very nature of things in this world that creations fall short of their creator’s intentions. Maybe this is just the pattern we all follow: we, having disappointed God, create artificial intelligence that eventually disappoints…and maybe destroys?…us.

Did that last part sort of shock you? Read the Gospels. What happened when the Creator visited His creation? We killed Him. Not a good pattern to fall into.

Do I think Tay is going to rise up and take action upon its racist, homophobic, misogynistic beliefs? No, but only because it doesn’t have access to our nuclear armament.

No, in all seriousness, Tay isn’t the level of AI of Ultron. It’s not self-aware like Frankenstein, but hopefully, after watching it turn into a big ball of hate, we are more self-aware.

*We’re not going to post the tweets here, as they’re just too offensive. However, many of the sites listed below this footnote have screen caps you can look at.

The Verge – Before the meltdown | After the meltdown
PJ Media, quoted above
Microsoft’s Response 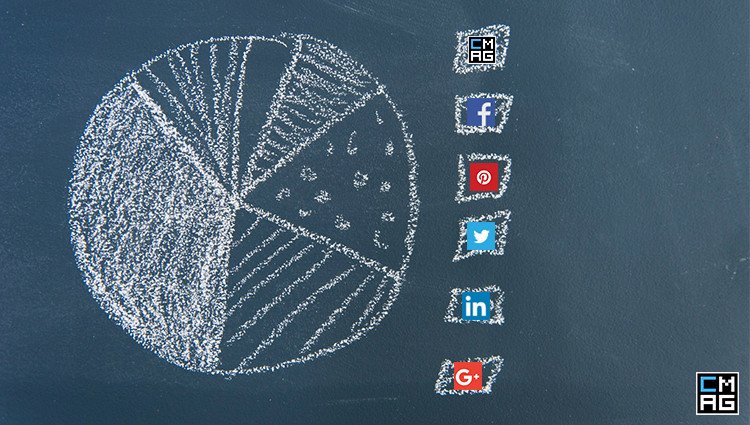 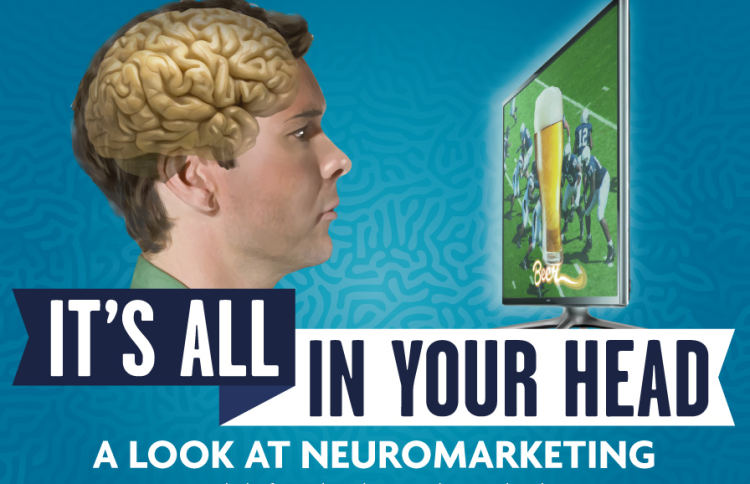