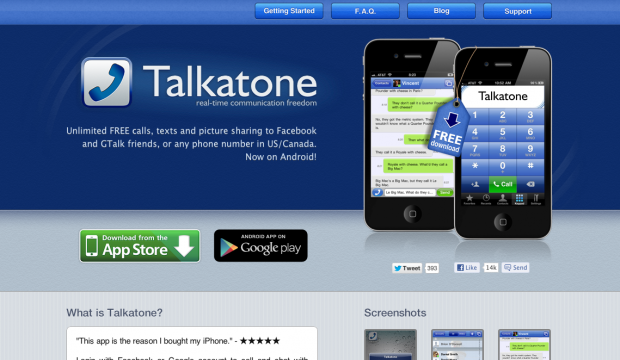 For about a year, I’ve been wondering why we’re still charged for data, voice, and text messages separately.

Isn’t it all just data?

For some time, I’ve known that text messages weren’t something special, although your carrier would have you think they were. Some phones even provide text-like services. With an iPhone there’s iMessage; with Blackberry there’s BBM.

About a year ago, I discovered Talkatone as a way to call out using data instead of minutes, using my Google voice number.

At first, I was excited, but a little bummed that there was no way to get calls without using minutes.

Yesterday, I had trouble with my phone’s cell service. It was my own fault, so I’m not blaming the carrier. I didn’t pay the bill and they want you to. As I was dealing with this mistake, I noticed that I could send and receive texts from my iPhone with other iPhone users without having my phone on the network. I have WiFi at home, so this seems obvious now, but I’d never tested it before. What really excited me was when I opened Talkatone to place a call, I noticed a new feature. I could now receive calls using WiFi (or data, but mine didn’t work).

Now, I’m starting to wonder why I need a plan at all. If I can either use WiFi or have a data only device like a Mifi, maybe I could fire my carrier and do without?

Talkatone is free for the basic version, but for only $2 a month, I can add multiple numbers and get rid of the ads. It’s not fun to have a recurring fee, but when you realize that a whole year of service is less than I pay for one month of minutes, it all starts to make sense. I don’t relish the idea of carrying an additional device so I can always be in contact, but the idea of having the ability to use data on my computer when I’m not near WiFi ads to the attraction.

Using a service like Ting, I could even go to an Android phone and not need an external device. I like the idea of saving some money. Maybe I’ll go for it. My data charge should stay about constant, but I won’t spend extra on texts and voice when I don’t need them (heck I hardly make calls now). If I wanted to spend about the same as my current bill I could even grab two devices from different carriers and always be covered.

What do you think? Am I missing something?

Talkatone is available for both Android and iPhone for free. 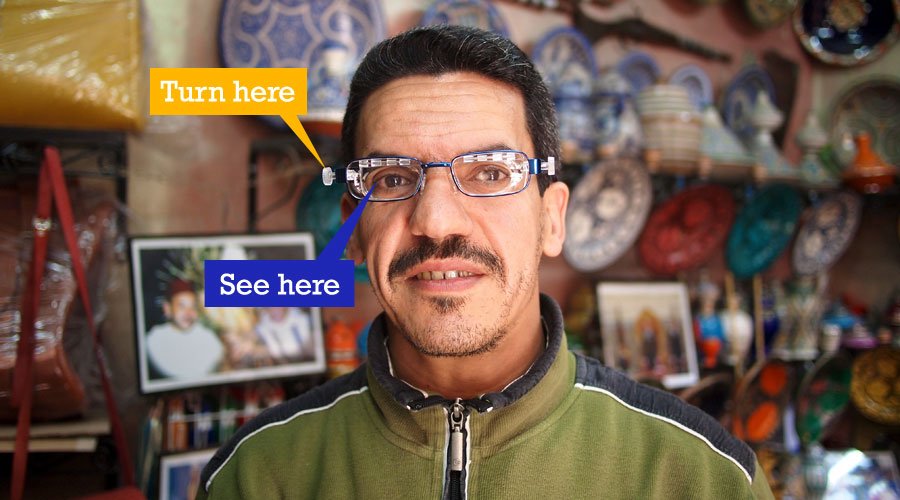