How Will Tablet-Based Textbooks Affect Education?

Rumor has it that Apple is planning to hold a media event in New York later this month. While the meeting itself has not officially been confirmed, many are speculating on what will be announced/discussed. One theme that is continually being floated around by Cult of Mac and others it that this will be a publishing/book-focused event wherein Apple revolutionizes education or publishing at large or both.

As a teacher, I would love to see digital, app-esque textbooks take the education world by storm. The more information—and the more different types of information—that the student can have to learn from, the better. Pictures in textbooks often help to highlight the written content, but how cool and beneficial would it be if the students could explore the images via the iPad’s multi-touch UI, making these side elements into vital parts of the content?

As a reader/consumer, I would love to see iBooks become more useful. I have a Kindle, and I love it, despite a few design flaws that would have never made it past Apple’s product testing phase. In a year of owning both a Kindle and an iPhone 4, I have amassed a Kindle library of between two and three hundred books.

I have zero iBooks: there’s just no appeal.

I hope that changes soon.

What about the Church? How would an Apple-led, iPad-fueled textbook revolution help or hurt the Church?

How about home education or small, denominational seminaries and ministry training schools?

Would this improve education or simply increase costs? 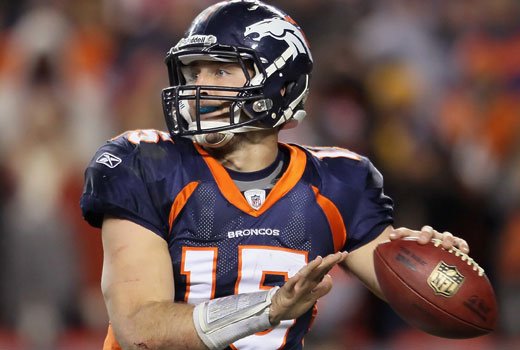 Crunch! – An Easy to Use LESS/CSS Editor & Compiler