In case you hadn’t already assumed this was true, it seems that we now have some concrete proof that Bible reading is becoming an increasingly digital undertaking.

According to newly released report from the American Bible Society:

Four in ten Bible readers (41%) used the Internet on a computer to read Bible content during the past year, while 29% searched for Bible verses or Bible content on a smart phone or cell phone, 26% listened to an audio version of the Bible, 26% listened to a teaching about the Bible via podcast, and 17% read an electronic version of the Bible on an e-reader such as a Kindle or iPad.

Long story short: younger people are getting their Bible fix on the web. Again, not shocking.

However, what is interesting is that more and more people are using the Internet to search for Bible verses. For me, that’s the only way I look up various verses or scriptural references. My question is this:

Do people learn how to search the Bible online?

Do you show people at your church how to make use of online Bibles?

We did a while back, but it has been a long while. Hmmm. Maybe we should change that soon.

You can read the full report prepared for the ABS by the Barna Group by clicking here.

How is your church meeting people where there are as they shift toward digital devotions? 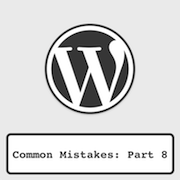 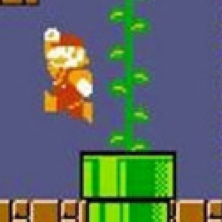