ChurchMag / Code / How Many Versions of IE Would You Like to Support?

How Many Versions of IE Would You Like to Support?

Internet Explorer became such a bane to web developers that even Microsoft itself declared for its extinction.

How many IE versions are we going to contend with anyway!?!

IE7 plays with PNGs and has less CSS issues, but it has the same (although faster) JavaScript engine.

IE8 brings more to the table, like localStorage, postMEssage and hashchange event, but it too has its limitations. Remember, IE8 was released in 2009, so it’s far from contemporary.

The problem comes with Windows XP.

XP accounts for 46.6% of Windows users, and since IE9 isn’t available for XP, its global adoption is severally stunted:

Only Microsoft would shoot them in the foot like this. After all, Firefox and Chrome continues to ship versions that will run on XP. So, unless a huge portion of XP users upgrade or their PC dies, we’re going to be contending with multiple outdated browsers for quite some time.

Unfortunately, that’s not the end of it.

Although Firefox and Chrome are on a six week release cycle, Microsoft has upped their cycle to once a year. Nice, right?

Products like Windows and Office have a lifecycle policy that typically runs 10+ years because that’s what these organizations need. As part of Windows, IE honors that 10+ year commitment.

According to Microsoft support, IE9 and IE10 are scheduled to be sunset in 2020.

Since IE8 shipped with Windows 7, you can look at dropping support in nine years.

So, as a web developer, you’ll be expected to support one version of Chrome, Firefox, Safari and Opera and ten versions of IE?

This is a bad plan. 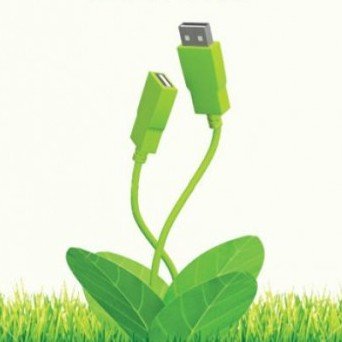 From the Garden to the City Blog Tour: Rebellion