Superman has waged war against invading aliens, self-aware AI, and, of course, Lex Luthor, but did you know that he also went toe-to-toe, cape-to-hood with the KKK?

Or maybe you found out by watching this video from Great Big Story.

That was enough right there to get anyone interested in reading more, but I also had other reasons, including a secret writing project that I can’t tell you anything about.

No, seriously, it’s secret. Back to the book.

Organized in four parts, the author tells the story of Superman’s creation and rise to prominence, juxtaposing it with the Klan’s origins and numerous attempts at a resurgence. The story reaches it’s climax in the final part where the two collide in a radio story entitled “The Clan of the Fiery Cross,” in which Clark Kent/Superman, Perry White, and Jimmy Olsen do battle with an imaginary hate-mongering organization designed as a stand-in for the KKK. The results of this “collision”? Well, you’ll have to read the book to find out.

This a very accessible, enjoyable history book. As a history major, I’ve read a lot of history books, and there are not a great many that can be called “accessible” or “enjoyable.” Furthermore, it’s a quick read, partly because it is so very readable but also because it’s a very engaging story, much like a comic book, with cliffhangers, teases, etc.

Bowers is a good author with a well-written, well-researched story, which I thoroughly enjoyed and have already found useful for my secret project.

There were few points where the text became repetitive. This is may have been because Bowers had introduced a wide range of historical actors and wanted to ensure that the read had clarity, which I understand. The only other issue was how long it took to get to the final confrontation. Like a comic book, Bowers delayed the final showdown until the last possible second. Perhaps it was because there aren’t a great deal of sources to use to flesh this part of the story out or, more likely, it’s because it’s inherently hard to write about a radio show. Thus, for it’s breadth and depth of content, I have to say that the book is far broader than I’d anticipated, with the book starting very deeply and slowly becoming more shallow as it leads the reader to the final confrontation between the Big Blue Boy Scout and the men in white hoods.

Even if the first three sections are, essentially, just context and exposition for the final section, they do offer a very compelling story of the origin of the character of Superman, including a glimpse into the life of Jerry Siegel, one of his creators. Furthermore, the history of the Klan provided in the book is also very detailed and helpful, even if it’s not exactly why you pulled this book off the shelf.

Recommended? – Definitely. Even if it takes a while to get the “heart” of the story, Bowers does a great job exploring the concepts and ideas at the heart of Superman’s creation.

Superman versus the Ku Klux Klan is by Rick Bowers
You can buy it from Amazon.

A copy of this book was provided to me by my library in exchange for my property taxes. 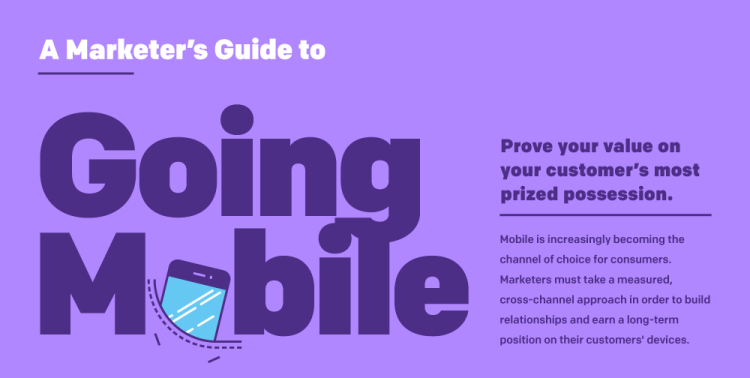 A Guide to Going Mobile [Infographic] 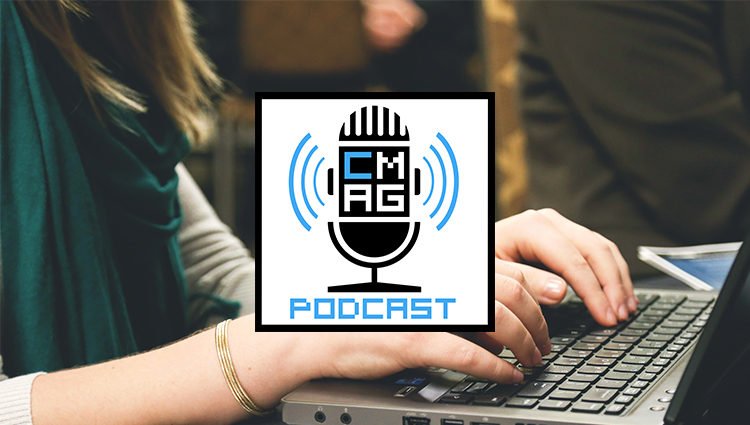