ChurchMag / IT / Superheros and Sci-Fi and Church Tech, Oh My!

Superheros and Sci-Fi and Church Tech, Oh My!

Recently, a commenter on ChurchMag brought it to our attention that not everyone enjoys our discussion of Science Fiction, comic books, video games, LEGOs, and other seemingly worthless tidbits of juvenile fun. I totally understand where this person is coming from. I have a ton of middle school student friends on Facebook because, until last year, I was a youth pastor. Few things are more annoying than scrolling through endless, silly “Which Disney Character Are You” surveys.

That being said, I’d like to respond to anyone else who was curious about why we post so much about fun stuff like Sci-Fi, LEGOs, a whole host of other cool stuff.

I write a lot about Science Fiction because it is a huge part of the larger tech/geek culture that I’m immersed in. Paul quoted Greek poetry; I quote Science Fiction. I’m not trying to compare me to Paul in the slightest regarding quality of our words or grandeur of our influence, but I am making a point that Paul did say that he tried to be “all things to all men.” We’re geeks for the geeks.

Sci-Fi is a cultural barometer in so many ways. More than most genres of entertainment, Sci-Fi explores philosophy, morality, and even theology freely and with a near reckless abandon. On top of that, it’s the Sci-Fi/superhero movies that are consistently drawing huge crowds while openly asking deep, philosophical questions about morality, life, death, and sacrifice. Granted that they ask these questions between explosions, fight scenes, and alien incursions, but they’re still asking them. 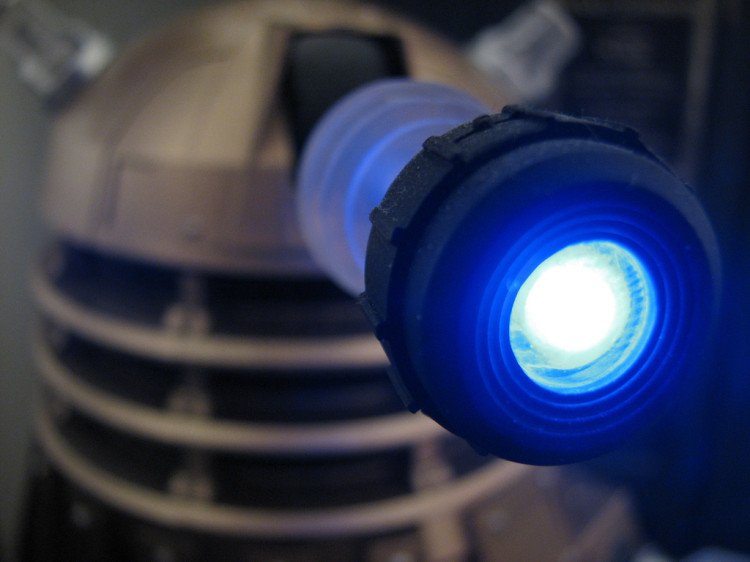 Technology is where morality issues are being explored with increasing regularity. Do a quick Internet search for “the singularity” or “3D printing human organs DNA” to see what I’m talking about. Science Fiction saw this coming decades ago. Now we’re here, and the larger Church has little or nothing to say about it. ChurchMag would be remiss to not pay attention to this and to not present it to our readers.

Church Tech is Where the Fun Is

Lastly, church tech is fun. We talk about LEGOs and other fun things because that’s where many of us started. I played with LEGOs throughout my childhood, and in fact, my wife, daughter, and I just sat down for some LEGO fun on Sunday. When I came to church tech for the first time, it was because it looked fun. It excited that childlike impulse to press buttons and watch the lights light up, to connect this wire with that plug and hope it doesn’t go “boom.”

I understand that maybe the Sci-Fi nerdy stuff isn’t everyone’s thing, and that’s cool. Personally, I work in a fairly stressful environment that often robs me of my creativity. When I see a funny Star Wars video, it’s a breath of fresh air, a bit of stress relief. When I see sweet piece of superhero artwork, I’m inspired by the creativity of a fellow creation of the Creator. If that doesn’t hold true for you, I totally understand and would never hold it against you. I would, however, ask that you give us a bit of mercy in return, as we express ourselves within a superhero/Sci-Fi/LEGO immersed culture.

How do you feel about the superhero/Sci-Fi/LEGO fun? 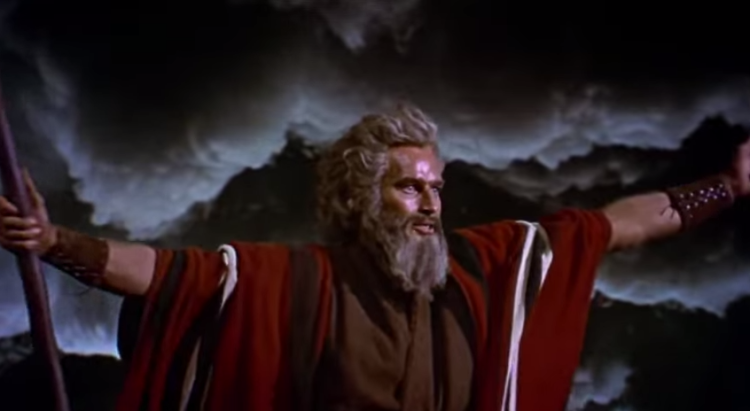 The Evolution of Visual Effects [Video] 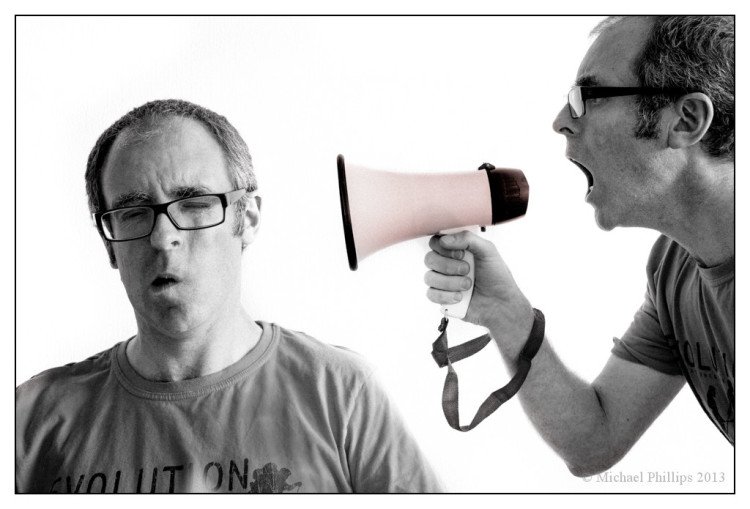 One Mistake Leaders Must Avoid on Social Media