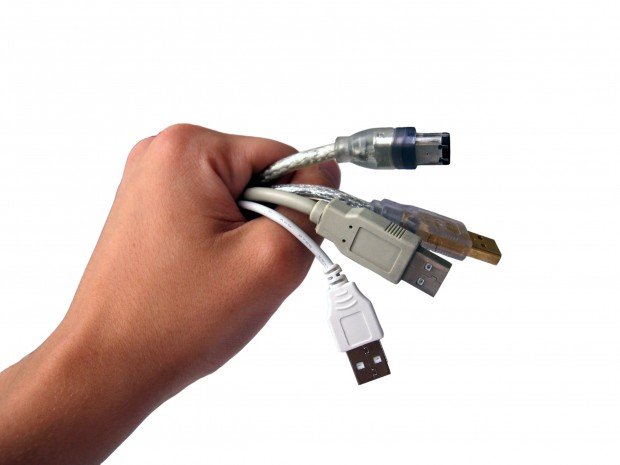 I used to do tech support for a whole-house audio/video company. Everyday I’d get call after call from installers (our primary customers), panicked because they couldn’t get one aspect or another to work. I know that some tech support jobs have a standard list of questions to ask and solutions to pose based on what other people tell them. This wasn’t that type of job.

After years of figuring out problems, I developed a methodology that I used to troubleshoot tech problems of all sorts.

Here’s how I did it.

Define the problem. I used to ask, “What’s it doing or not doing?” Finding out exactly what the problem was enabled me to start my plan of attack. More than once, when I knew what the problem was, I immediately knew what the solution was. There was a certain problem that was entirely caused by a setting in the computer the installer used to program our gear. It was an odd setting, but every time I got the call with that problem I knew if I could get the person on the other end to follow my directions, it would be fixed quickly.

Don’t be afraid to check the obvious stuff. I remember quite clearly a guy telling me he’d checked to make sure the unit was plugged in. It was behaving as if it was unplugged. I took him through a bunch of tests and then had him check the plug, just to be safe. Just then I heard, “I am so stupid.” This piece had a detachable cord. He’d checked where it was plugged into the wall outlet, but not where the cord plugged into the box.

Simple it down. I first heard that phrase from our church’s worship pastor, but it fit in this case. A lot of times people would have a long chain of electronics and cables and have a problem. To make it easier, I’d often have them remove extraneous pieces. A lot of times the problem would go away once we had the system down to a minimum. The problem was a cable or component we’d eliminated.

Divide and conquer. If there are 10 cables plugged into a piece and you suspect one is causing the problem, you can unplug them all and put them back one at a time, do the opposite, or do half. I advised to do half. If the problem remained, it was one of the 5 plugged in, repeat with 3 and 2 and in three steps (not up to 10) you have the solution.

Swap with a similar piece. You suspect you have a bad mic? Swap it with another. Not the problem? Put the original back and swap the cable. Continue until all pieces have been tested. This really only works if you know the one you’re swapping with is good, so don’t do this with suspect gear.

Check with a tester. I found more than once that people had bad test equipment or didn’t know how to use it, but it really helped to use something to test pieces you thought were bad, but didn’t know for sure. I always would verify results with another test to be sure, but a direct test is better than an indirect test (all things being equal).

Reboot or power cycle. Electronics seem to sometimes misbehave when they need to be restarted. Computers especially had this problem. When in doubt, reboot.

What are some strategies you’ve used to troubleshoot problems with gear?

5 Things to Look for in a CMS 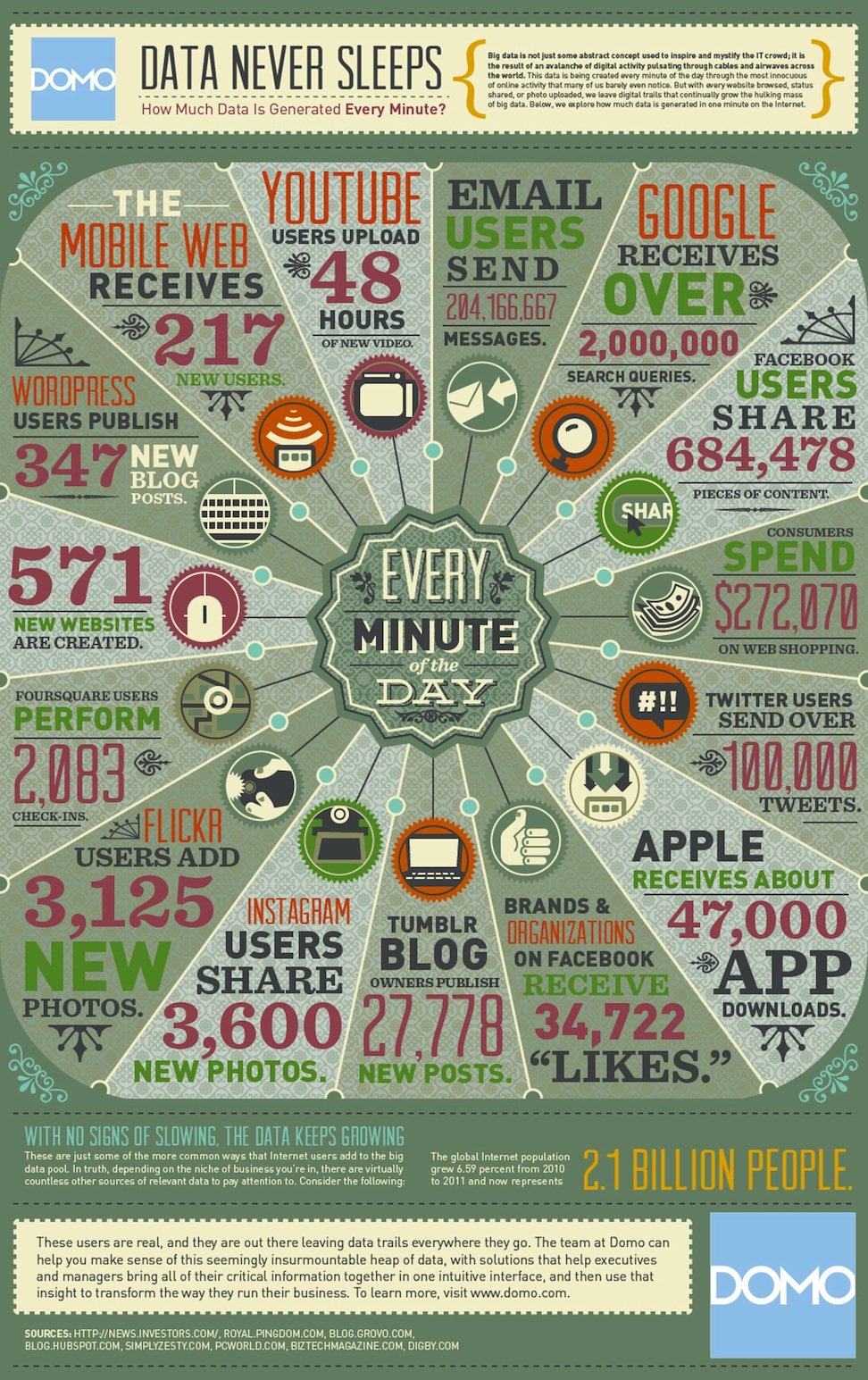 How Much Data is Generated Every Minute? [Infographic]