ChurchMag / Creative / Why I Stopped Vlogging and Using YouTube

Anyone here ever had one of those God-ordained moments where you are stressed, to the point of it maybe being visible to people, and you are given your answer through prayer? This may be audible, maybe there was a light from heaven, but definitely peace and clarity of what you need to do next?

A week or so ago, I had one of those moments in the car while driving and praying, I received that moment of, “I think it’s time to let the YouTube channel go away.”

I’ve been praying about my YouTube channel because the original reason for vlogging was because there were 2,000 miles between my family and my parents and in-laws. That initiative is gone since we moved back to Ohio. I’ve been doing video game Let’s Play videos because I would prefer my children not watch most of the gamers on there. Now I see more of a slump in video game Let’s Plays being put out. Further, more Christians are moving into the space making it less of a “need” for me to make something for my children.

If you haven’t heard, Elon Musk is in the news again and it’s another negative news piece which is adding to the HR nightmare. Casey Neistat posted a video that I think would be great to debate as he talks about the non-controversial part of Elon’s YouTube appearance. In the video, Elon talks about how vloggers in general and much of YouTube, as well as social media in general, is us putting our best foot forward, but not our whole self. Casey takes this and runs with it, talking about how vlogging is purely entertainment.

I’m not in the entertainment business.

Why I Quit Vlogging And Let’s Plays

I actually talk with my wife in the last vlog I posted several weeks ago.

I was definitely struggling because it is hard to say goodbye, especially when I did it for bigger reasons than myself. This wasn’t me wanting to quit, I actually love it. I wish I had 10 hours a week more so I could devote them solely to the vlog.

But I don’t want to vlog more than my job or being a father and husband. In fact, I think vlogging is affecting those things negatively. Definitely is affecting my sleep.

Playing video games is still fun, so I will keep live streaming, but I think I am also done making Let’s Plays. My Patreon channel will still stay up since I’ll still be making content. But it is time to hang up the YouTube channel.

What do you think about the world of vlogging and YouTube? Do you yourself have any experience and want to show it off in the comments below? 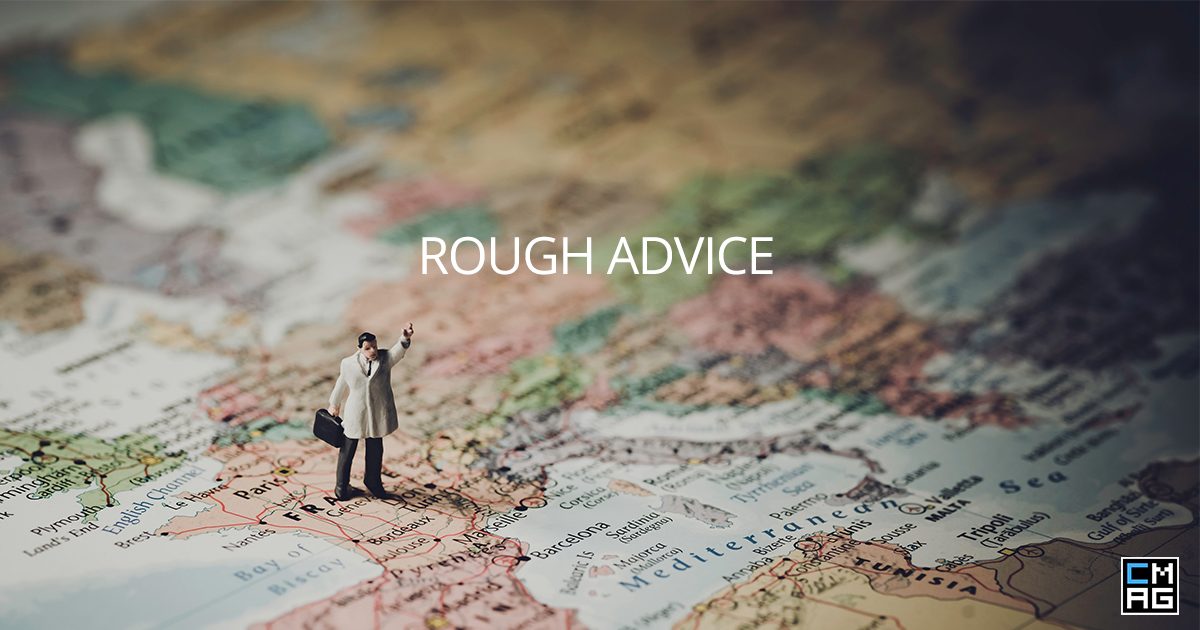 Some Rough Advice for the “Real World” [Video] 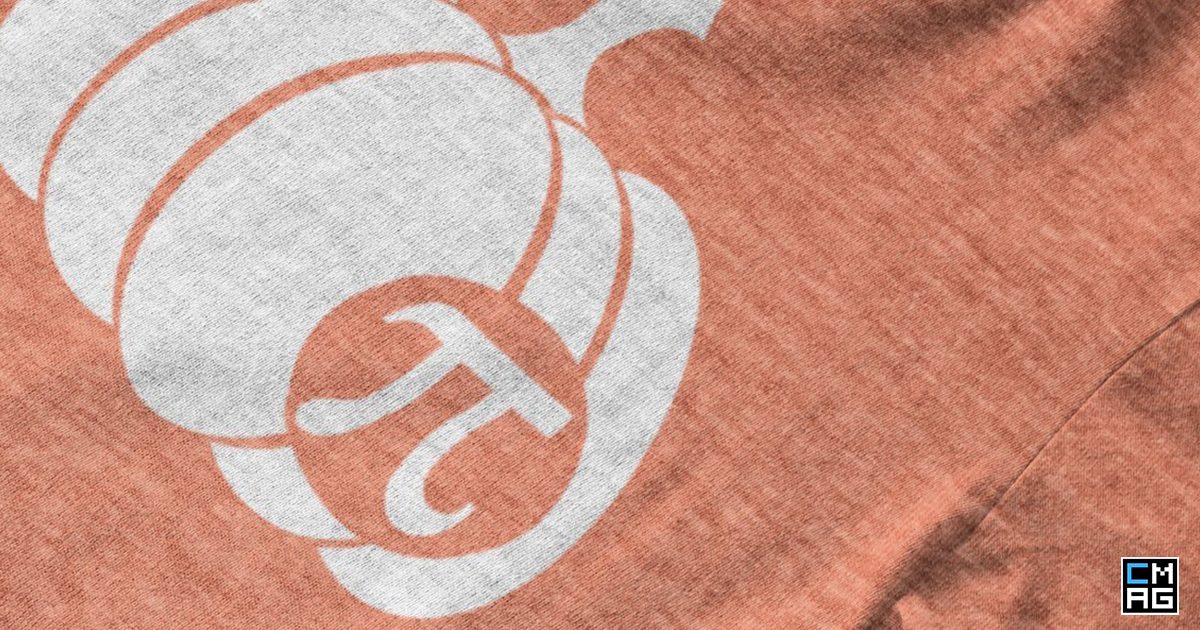