ChurchMag / IT / Starting Before You Are Ready

Starting Before You Are Ready

About two and a half years ago I picked up my first stand alone camera since I had got a smartphone. I wanted something more professional and with interchangeable lenses so I could take “professional” quality photos. While it’s certainly true that you can take professional pictures with an iPhone or Android phone now, you do still have some limits based on the technology. And even with features like the new Fokeh (fake bokeh) in the iPhone 7 Plus’s portrait mode, a standalone camera has merits. I did my research and decided to buy and Olympus Micro Four Thirds camera. It is a great camera but over time I have learnt that some of the factors I prioritized weren’t as important as I thought, and other factors I didn’t think were important were actually more important.

I could never have known this before I bought my camera and started to use it. It was only through using it that I realized somethings were important and other things weren’t. In the end, I now have a different camera which I use a lot more because it fits my needs better than that original purchase. However, I don’t regret that initial purchase.

Learning As You Go

Some lesson have to be learned from experience. You can read descriptions but until you find yourself in that situation, you don’t know whether or not it is important. For example, I thought using an LCD screen would be fine for me and I wouldn’t need a viewfinder as I was used to shooting that way with a smartphone. In actual fact, after I started using a viewfinder accessory, I never took it off and took more pictures that way. I also found little quirks annoyed me a bit and I knew that other cameras didn’t have those issues. 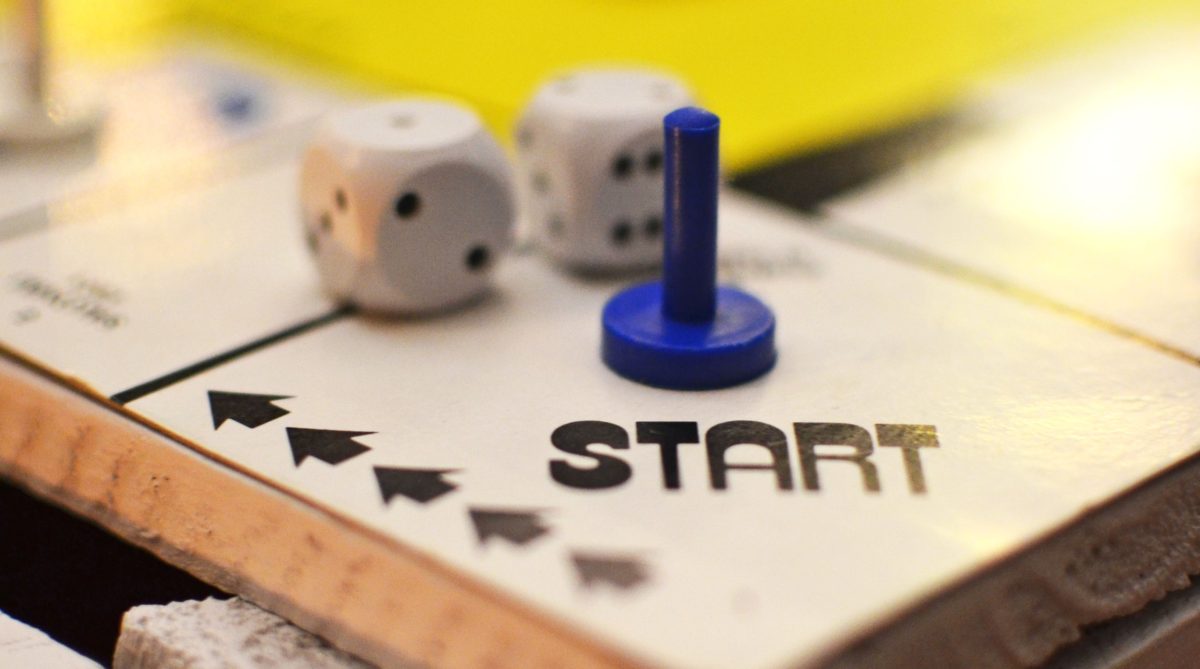 This can be the same with your church tech set up or processes. You might think you need a certain tool but in actually fact, once you start to use it, you realize you need something different. Alternatively you might think you should do things a certain way but soon that process starts to show its weaknesses.

That’s why I believe in the iterative process.

With an iterative approach, you try a basic version as soon as possible so you can see what works and what doesn’t work. In businesses this is the “Minimum Viable Product” where you can test an idea before putting it out into the work. This helps you see where the issues are, helps you generate some revenue and makes sure that people actually want this idea. With my camera, it would have been best to start with a cheap version that has the core features I think I want and not the top of the line model. That way, if I’m right, I could buy the top of the line model later and not have sunk as much money in. Alternatively I could rent the camera and make sure it really fits my needs, then purchase it (or a different camera if if turned out to be lacking).

You Don’t Have to Be Good Straight Away

The big lesson is that there will almost always be issues at the start which can be worked through later. You don’t have to get everything right first time but instead you can improve and iterate over time.

Have you got an example where only after you started you understood the problem properly? 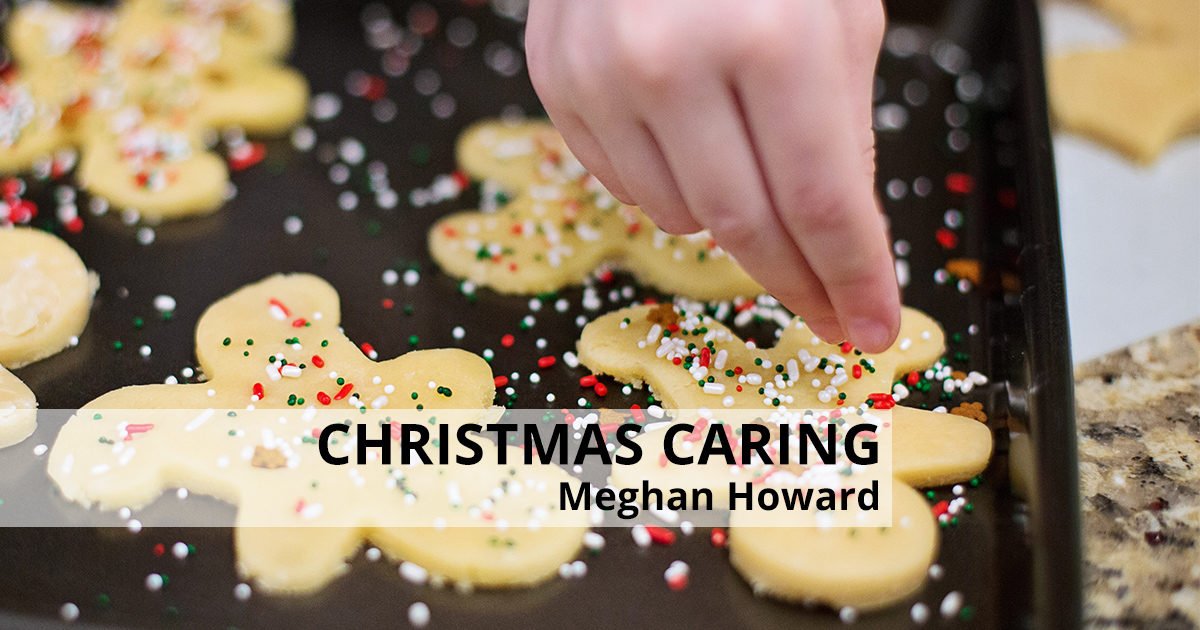 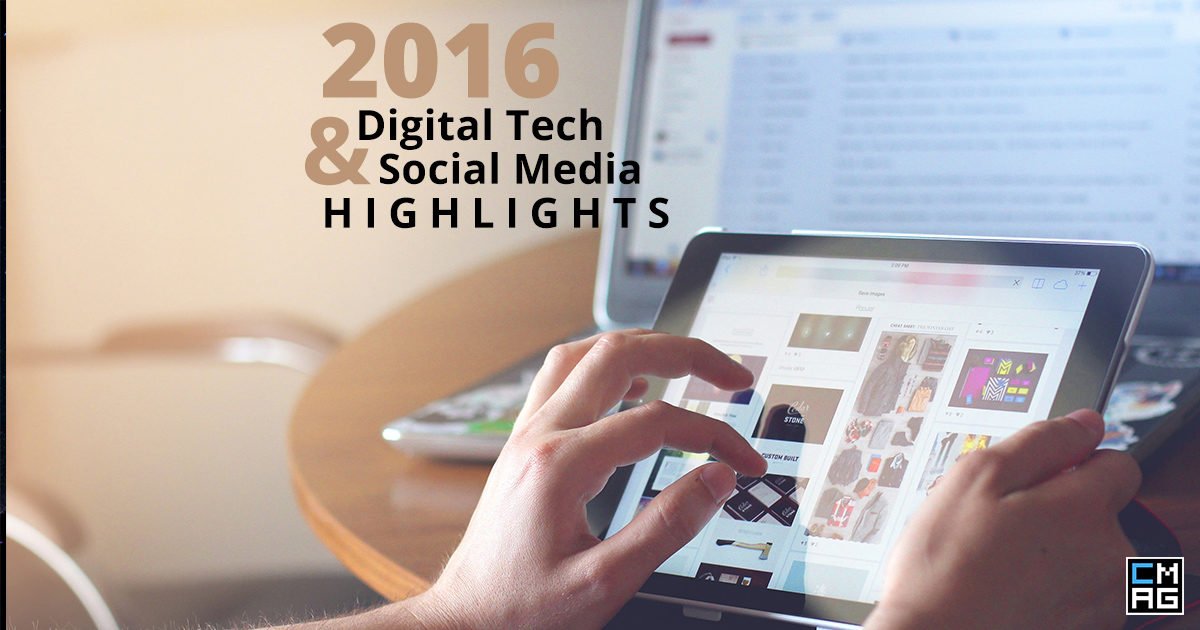