Here are a number of Star Wars Imperial and Alliance images done in a propaganda poster style.

Propaganda posters have a long history, but the style is often identified with the World War II era when the famous Uncle Sam “I Want YOU for U.S. Army” and Rosie the Riveter “We Can Do It!” posters became ingrained into American culture.

Now for the Star Wars candy: 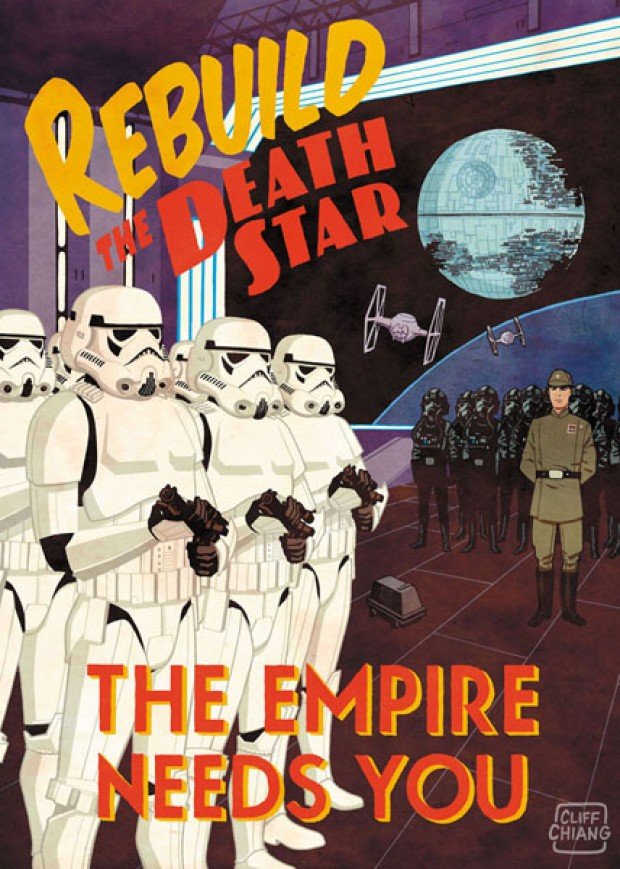 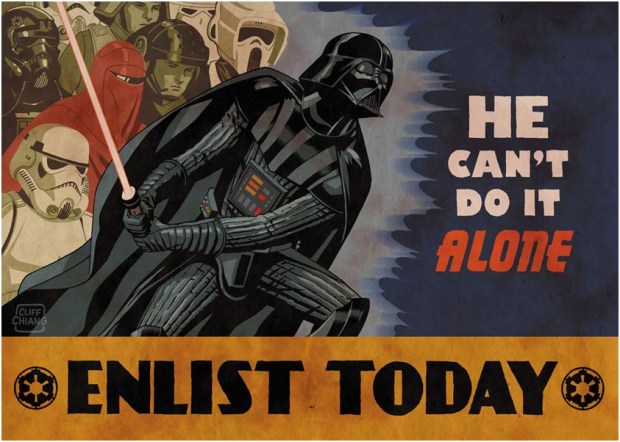 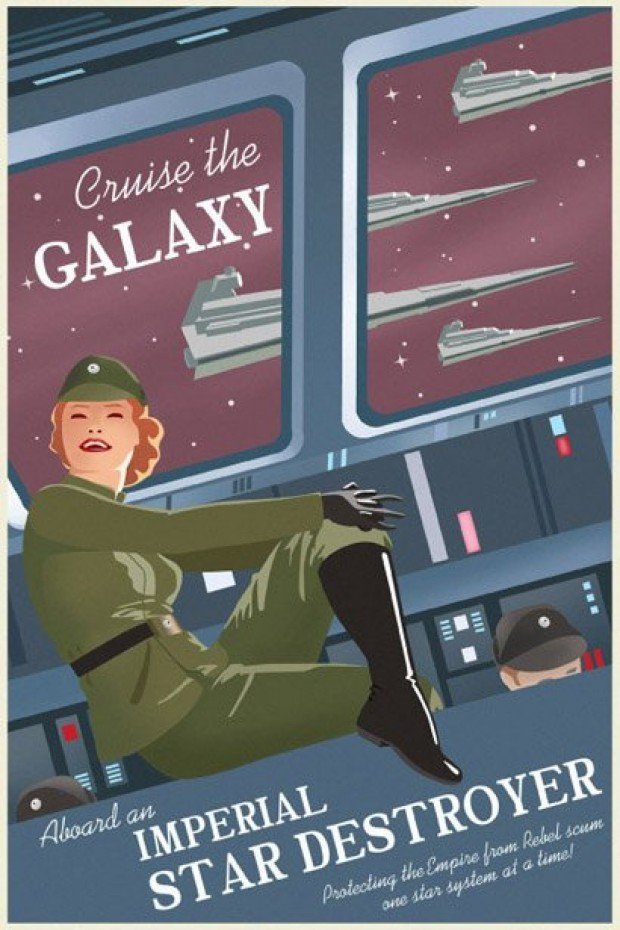 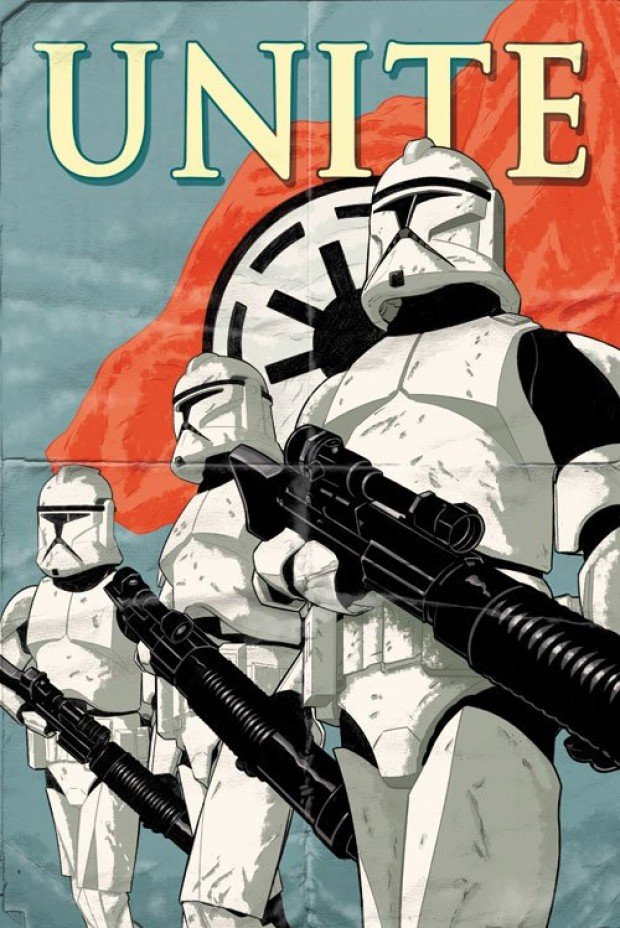 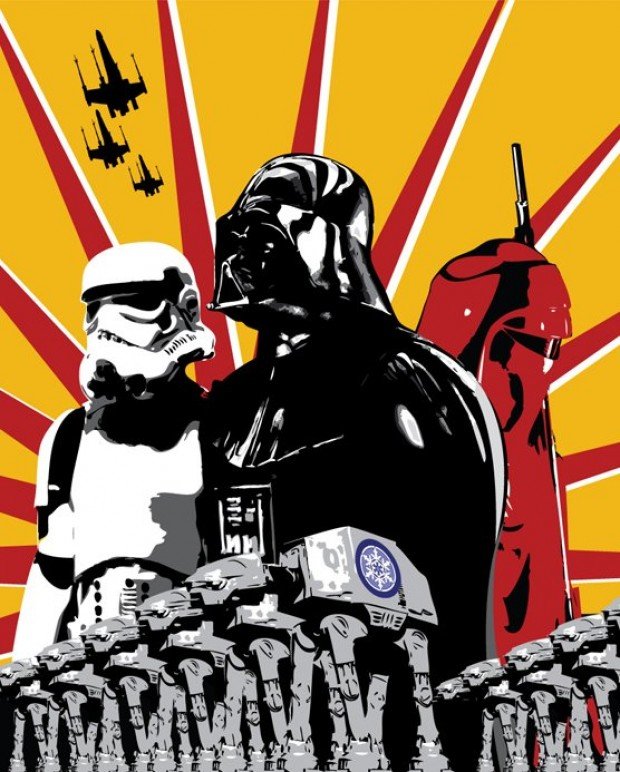 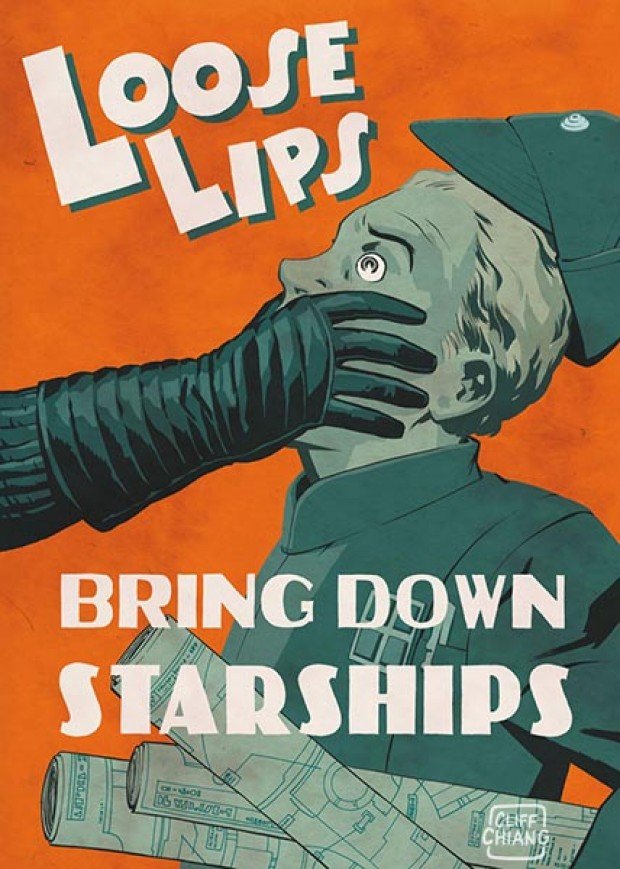 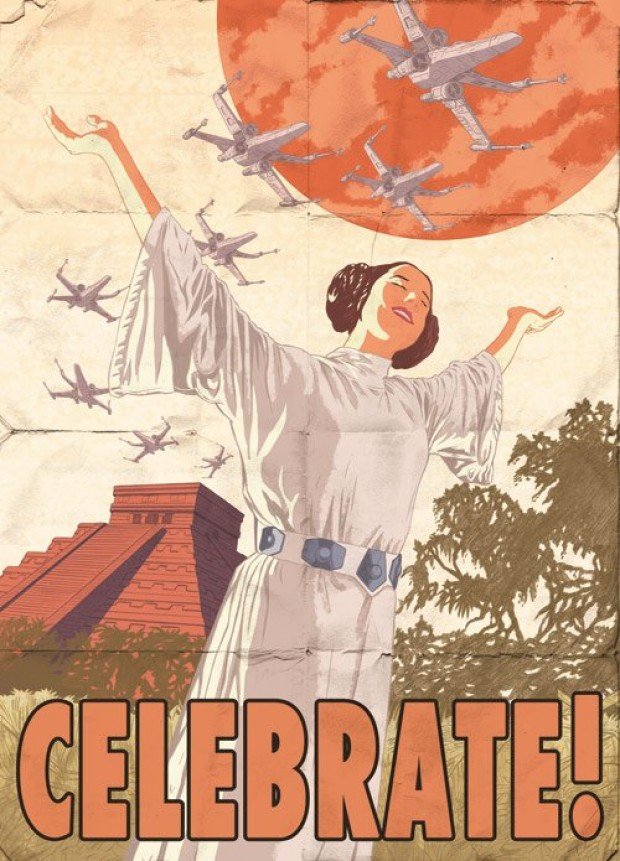 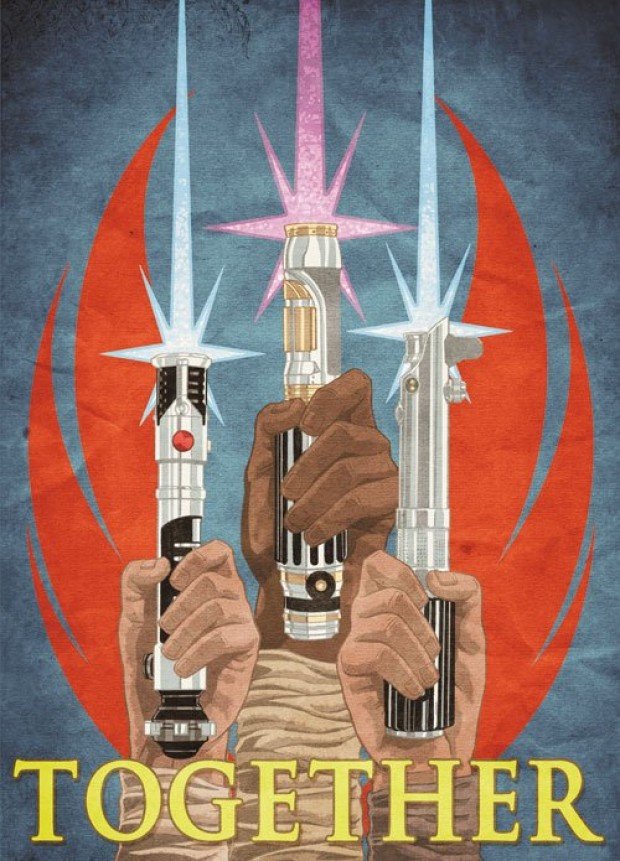 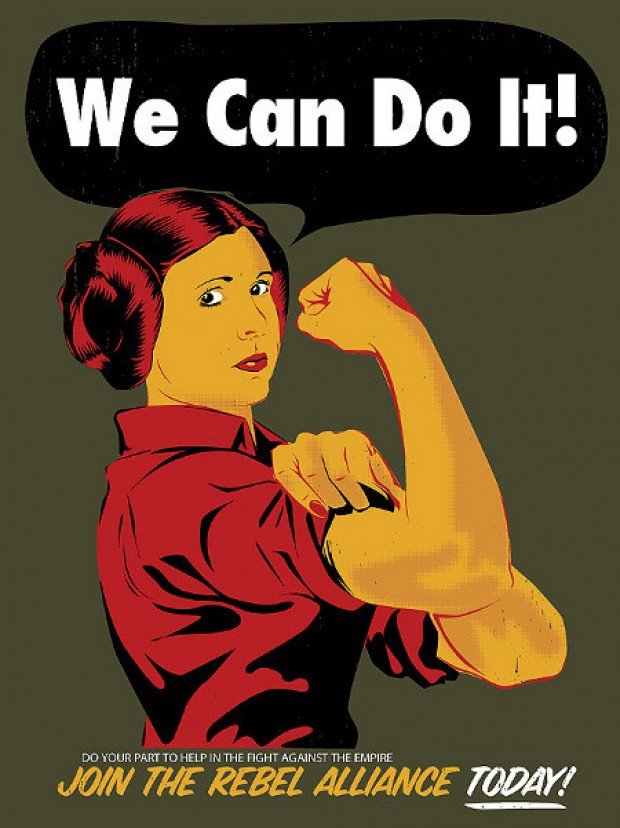 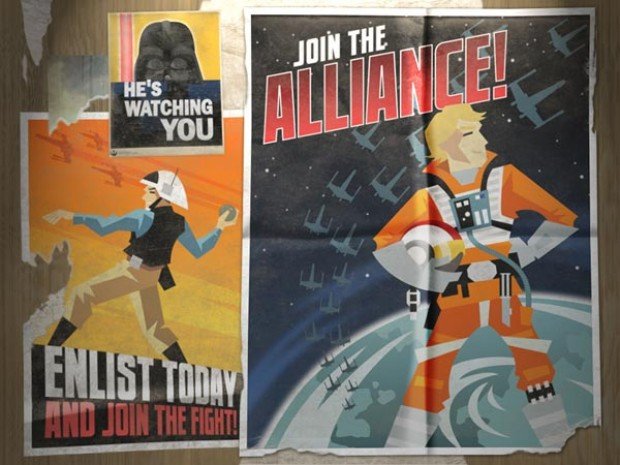 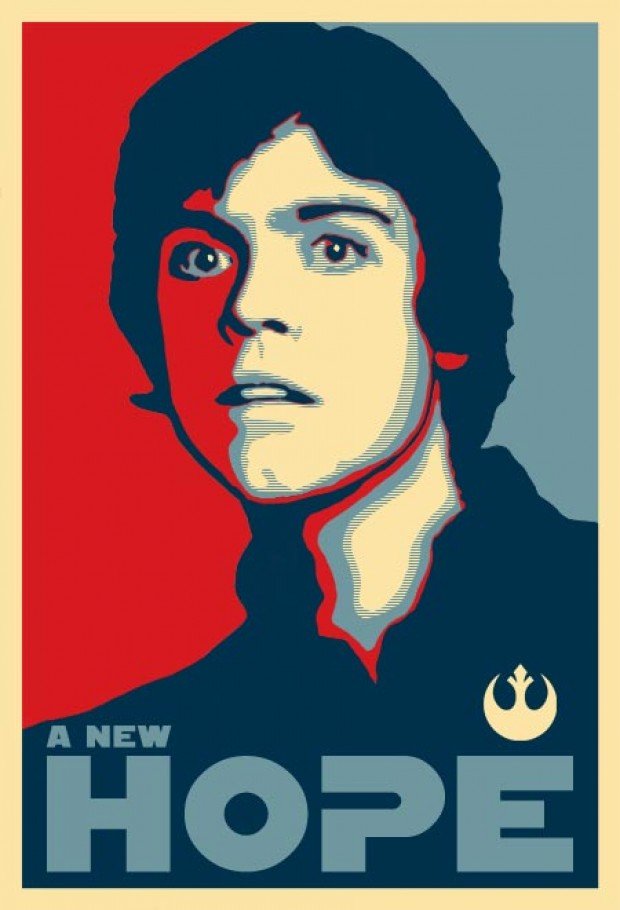 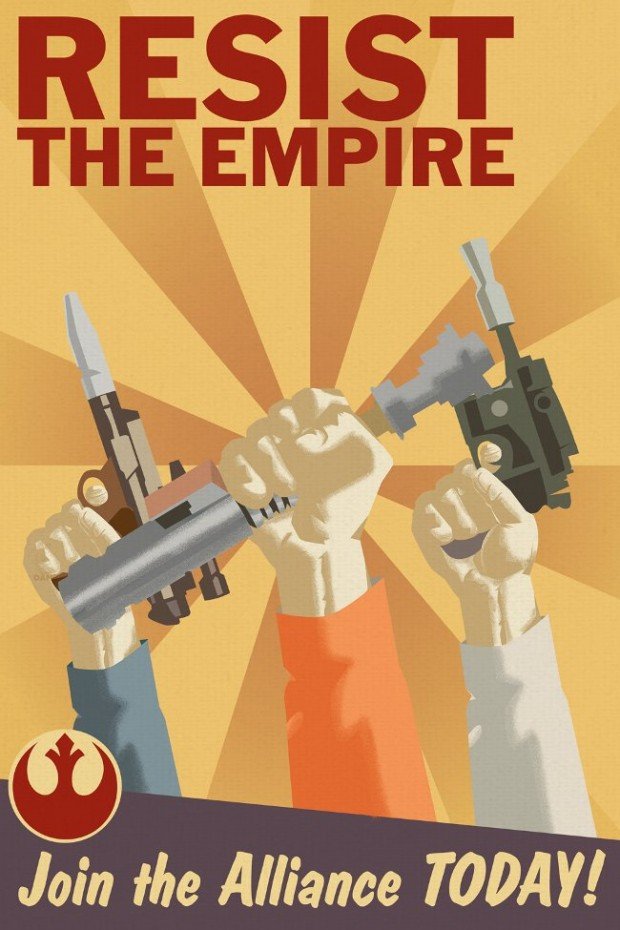 [via The PBH Network] 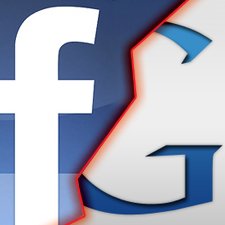 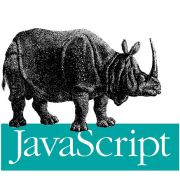