In a Parody Far, Far Away… Star Wars Parodies [Videos]

Parody is what makes the world go round.

Or is that gravity?

Either way, few areas of comedy are as under appreciated for their genius and creativity than parody. That’s why on this intergalactic holiday, I thought it only appropriate to bring you my four favorite Star Wars parodies.

It’s all in the name. I cannot tell you how much I liked this video, nor how funny I thought it was to see a particular cameo. I won’t say anymore. Don’t want to spoil the nostalgic fun.

Super Power Beat Down is a lot of fun, though be warned that there is some language and violence in this videos, which should be obvious from the name. Now, as the title indicates, the is the alternate ending, but I think it’s the correct ending. Am I biased? Yes, but that doesn’t make me wrong.

This is a recent entry brought to us by the comedic geniuses at Bad Lip Reading. Before you play this video, please note: this song will be stuck in your head for days. With that, may the force be with you.

What Star Wars parody list would be complete without the parody of Star Wars? This is one of my favorite scenes because of all of the fourth-wall deconstruction, but I could have easily have picked over a dozen others.

What did I miss?

What are your favorite parodies of a time long ago, in a galaxy far, far away? 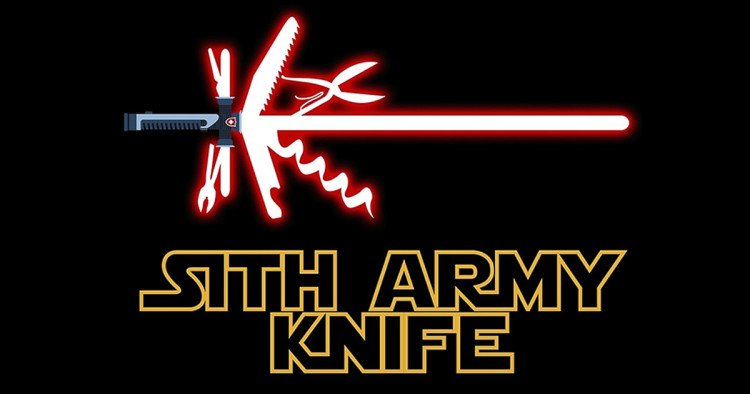 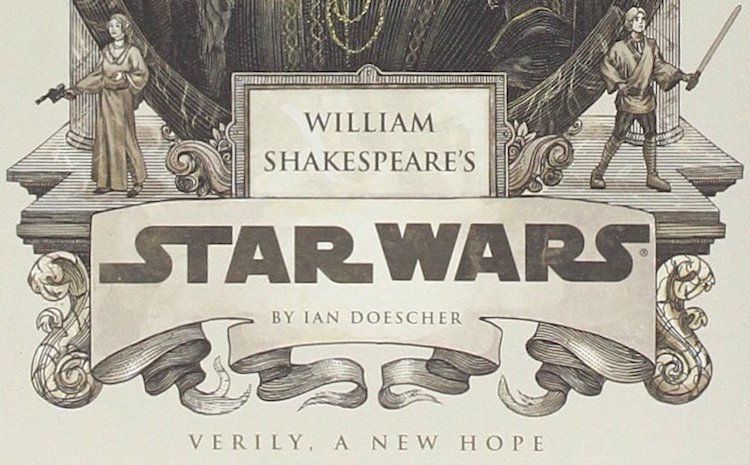