I’m here to bring you the content that you the fans have wanted, no needed, even if you didn’t know you needed it. It’s true, I have not only found a map of the entire Star Wars Galaxy, but it’s interactive and open sources, so it’s ever-evolving

The map featuring planets from the Original Trilogy, Prequel Trilogy, The Force Awakens, The Last Jedi, Rogue One, The Clone Wars, Rebels, and Solo.

Needed to understand how the outer rim compared to the lost planet of Jakku, where Alderaan was before it “disappeared, or really get into the weeds and find Byss, Corellia, and Kuat? I’ve got the map for you. 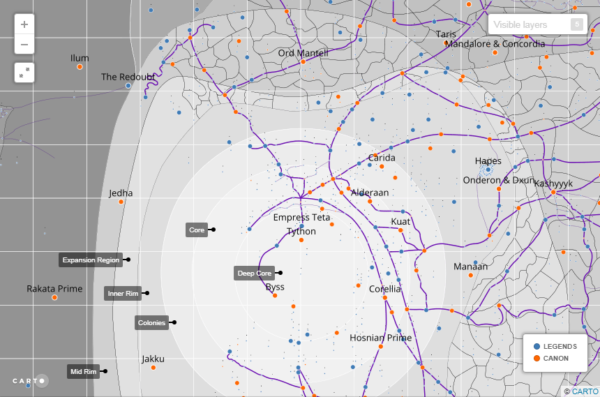 The map has multiple functions including zooming, hover to gain more information about a planet, clicking to go to a Wookieepedia article about the planet, layers to show hyperspace routes, and canon information, as well as searching for planets.

Henry Bernberg describes how he made the map:

I started making the map by using the Star Wars: The Essential Atlas as a reference and working in ArcGIS using AutoCAD and Adobe Illustrator for supplemental work. I georeferenced scans of the maps using the standard grid system and began tracing elements from the individual maps. Elements of the map are represented differently; planets are represents as points, hyperspace lanes as polylines, and regions and sectors as polygons. Each object has a set of attributes including its name, location, and other information that make it possible to search the data.

Objects are represented based on how they appear in the Essential Atlas maps. Planets and hyperspace routes that appear on the galaxy-wide map are given highest priority, with regional and sector maps given lower priority and smaller locations like the Hapes Cluster given the lowest priority. This is to make the map easier to read when zoomed out.

Other versions of the map are either in a cartesian grid projection or an isometric projection. While the isometric projection is more visually interesting, it’s less accurate spatially and makes it more difficult to bring together data from other sources. I decided to use a cartesian grid for the simplicity and accuracy of how the data is displayed. For the ease of working with software scaled for terrestrial mapping, everything is scaled so that 1 parsec displays as 1 kilometer.

I’m not going to lie, this is a SUPER deep dive into nerdy Star Wars trivia. I might have officially hit my limits.

Tell me, do you want more of this or is this way too specific for your love of Star Wars? 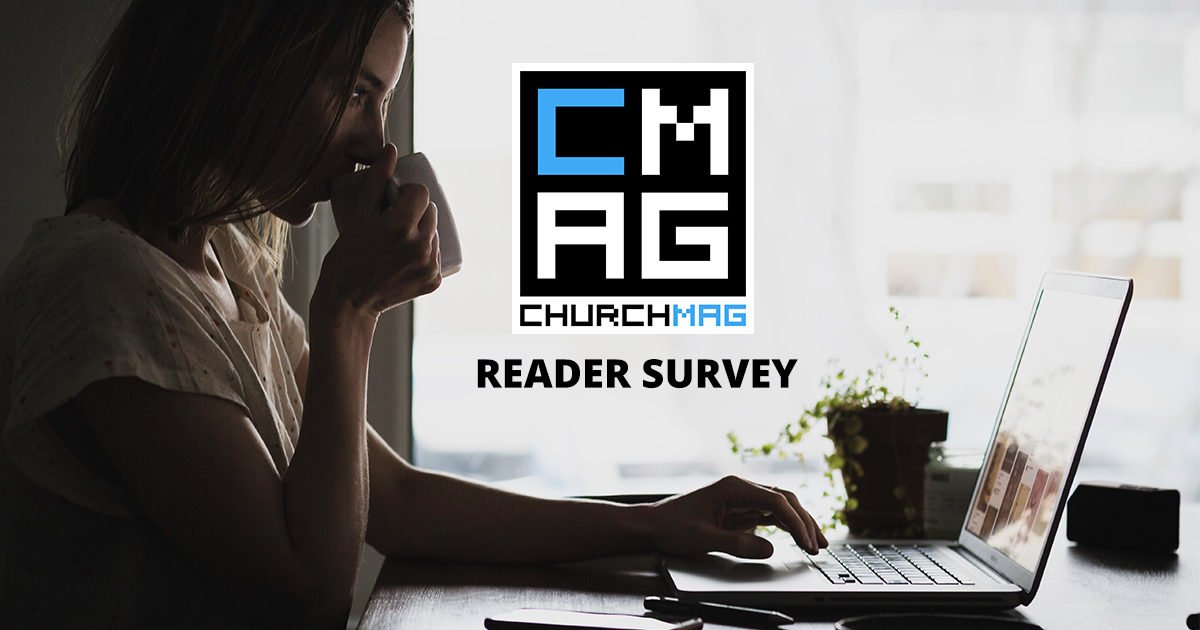 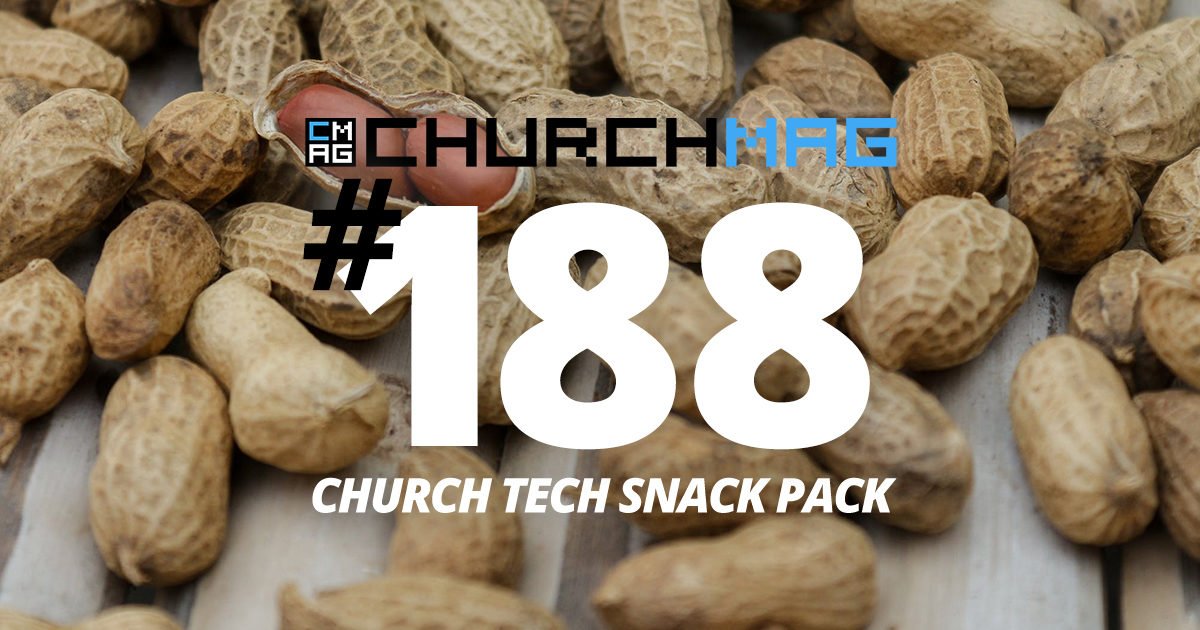