Let me say up front, this is a bit of a different review, because at this point the only thing anyone has had access to is the Star Wars Battlefront II beta. This means we have not had the full access to Star Wars Battlefront II’s maps, characters, features like crafting, and all of the single player. Further, everything we see in the game could be changed by the release date of November 14 (November 10th for those who have preordered).

Now that all of “warnings” have been said, how was the feel and look of the game?

For you die-hard Star Wars people, you will notice some weird details. TIE fighters are supposed to be very basic crafts designed to shoot, spin, and then blow up. This game allows for you to have concussion missiles, “radar” jamming, and other perks that do not fit the canon.

With multiplayer, you can have a verity of mixed up features like Rey who is in Episode 7 show up and fight Darth Maul from Episode 1 and was dead before Rey was even born. Yes, I’m a nerd and I own it. Inaccuracies are important though.

It’s Not Another Call-Of-Duty Knock Off

I’ve heard this too many times, but people state that Star Wars is going to be like Call-of-Duty. Do gamers play like it is? Yes. But the game mechanics allow for more diversity, the flow of the game, and a challenge for even the casual gamers.

That being said, it is a first-person shooter (FPS) and as someone who doesn’t like FPS, they get are very immersive with the storytelling that other that other shooters are not.

Further, most FPS I have seen, except for the latest releases like Destiny 2, do not get the graphics right. Honestly, when you first get into the game, they feature the characters cinematically and so I figured I was watching a cut-scene. All of a sudden, I’m playing and caught off guard with how visually appealing this game is.

It Definitely Was A Beta

Electronic Arts does have its work cut out for themselves. Load times were long, several times you would be stuck in a queue to start a game waiting for more people when it was actually quicker to exit out and search for a new queue. While I did not experience this, many people had console issues getting past the EULA for a variety of reasons including simply having the XBox One Kinect plugged in.

So would I recommend this to someone? If you are not a fan of first-person shooters or Star Wars, I would say to wait or go find something else your speed because $60 is a high price tag. If you love Star Wars but not a fan of FPS, if you have the money and time to play, I’d encourage you to get it. If you are not into Star Wars, you probably can go with Destiny 2 or something else and have as much or more fun.

Wanna see some actual gameplay? Here are some ten-minute previews I recorded.

Do you think you will want to get it? 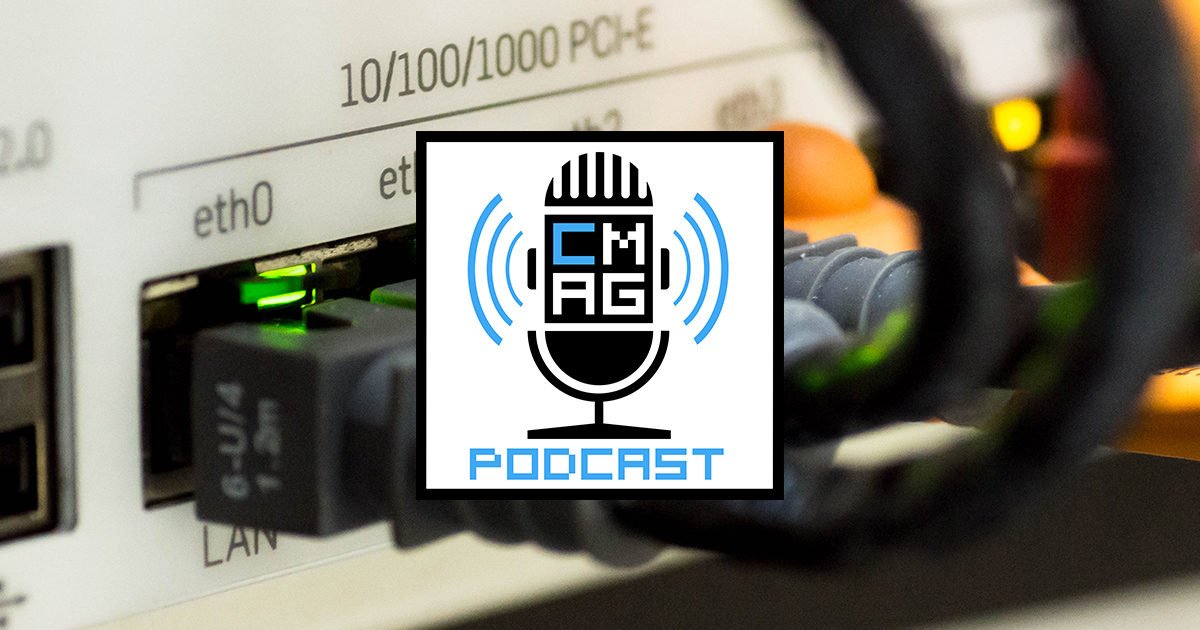