Are you a fan of Star Wars in any of the different ways it has been delivered? Whether you are an OG fan with 4-7, gone deep into it with all of the now uncanonical books, the trilogy that got all of us fanboys upset, or continuing with the story with this new trilogy that may wrap things up.

For those that want to go a little further into the series (and weren’t burned by Disney making the original books drop from canon), there is a three book series of what has happened between Return of the Jedi and The Force Awakens.

There are no spoilers here for the book, do not worry. 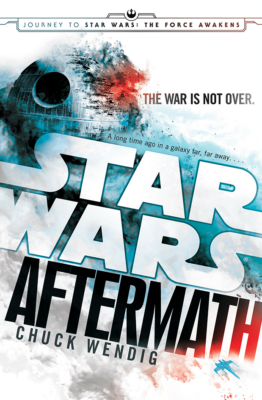 The book series picks up right after Return of the Jedi. The Death Star is gone, Vader and the Emperor is dead, and the galaxy, Empire, and Rebel Alliance is trying to figure out what is next.

Do not expect to see a lot from the main characters in this book, but the stage is set for what happens to the people on the different worlds and how the powers change.

For those that enjoy audiobooks, this series takes audiobooks to the next level with theatrics a plenty. It feels like a call back to performance radio before televisions took over. The reader is great in his performance, so you will not be disappointed there.

If there is a disappointed point, it is in the writing. When we hit climatic points, it’s engaging and draws you in. But the resolution… it almost feels… convenient. I feel like there could have been smarter ways of resolution or maybe even take a risk and the payoff for some characters is not what we want but what the story, both in the book trilogy and Star Wars universe, needs.

Overall, I give the book a 3.5 out of 5, though I might be harsh on it because I was at one point on of those nerd who was very upset with the previous books being tossed to the wayside.

Would you like a free audiobook of Made to Stick?

Are you an Audible user?

Leave a comment down below letting us know you want it and the first ten will get a copy.

Do note we are using OneBook’s free service and if you have already collected an audiobook, you will not be able to collect another for free. 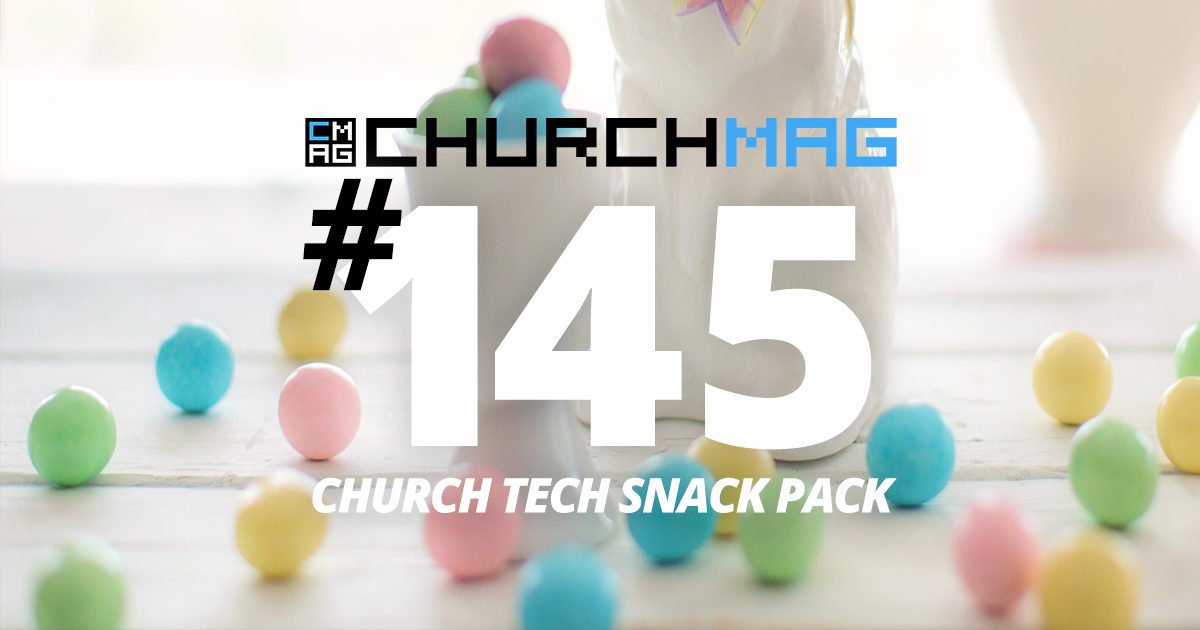 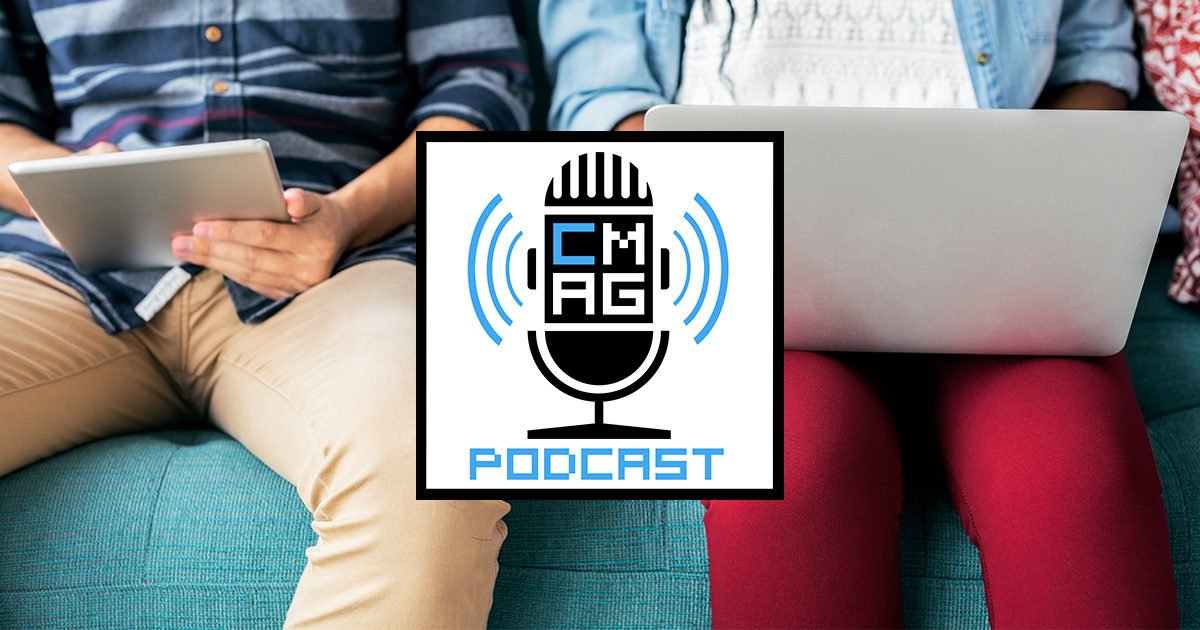