ChurchMag / IT / He Lived Long; We Prosper: Requiem for Spock

He Lived Long; We Prosper: Requiem for Spock

Leonard Nimoy, the venerable Mr. Spock from the original Star Trek series, passed away yesterday morning. As someone on the very tail end of Gen X, I didn’t grow up with the first crew of the Enterprise. However, my foray into Doctor Who has required me, at times, to go and watch some of the old episodes, which made me want to look back at classic sci-fi programs in my own country, specifically Star Trek.

I may never be a full-fledged trekkie, but even a special-effects obsessed child of the eighties can see just how amazing this show and—as Virginian Heffernan wrote in The New York Times‘ obituary of Mr. Nimoy—its “lone alien on the…bridge” were and still are.

The Lone Alien and Human Bigotry

I love the idea Heffernan expressed in that phrase: the “lone alien.” There was Spock, a half-human, half-Vulcan outsider, treated differently but respectfully by his fully human colleagues. That, of course, was really something, since the crew members of the Enterprise crew represented a diverse cross-section of human diversity, including whites, an Asian-American, an African-American, and, most astoundingly during the Cold War, a Russian. What an incredible message about the potential for the human race! Our future doesn’t have to be defined by our present tensions, misunderstandings, and hatreds. We’re still early in 2015, and I hope that as the year progress we’ll be able to leave behind the tumult known as “2014” and being to undo some of the damage we did to our culture by perpetuating bias and an “us versus them” attitude. 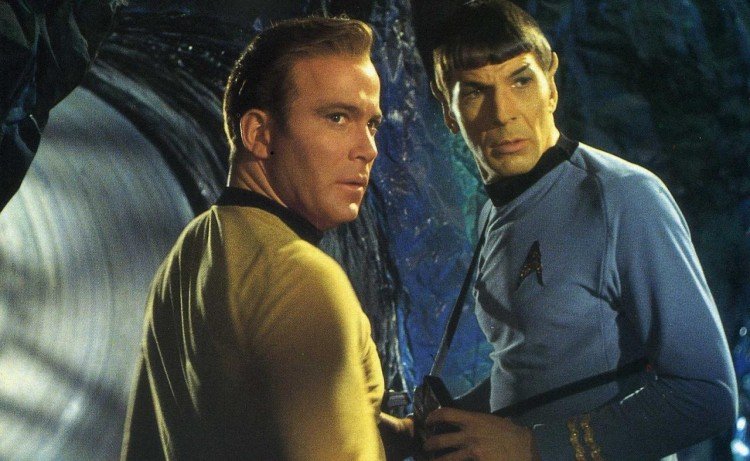 The Singularity of Legacy

I’m not an actor, but I have been “typecast” in my professional career.* Mr. Nimoy had success in other areas outside of the bridge of the Enterprise, and yet he’ll always be the son of Earth and Vulcan, always be the lone alien on the bridge. I don’t know how he felt about being “Spock” to so many instead of “Leonard,” but I hope he was proud. Any actor, teacher, creative would and should be proud to be part of such a legacy of forward-thinking and positivity, especially at a time when so many people were predicting an all out war with the Soviet Union, if not a nuclear holocaust.

If Mr. Nimoy had never done anything after the show’s original run or even after the original run of movies, if he was never known for anything else, his legacy would still be set. And there’s a very poetic beauty in that singularity of one man’s legacy. For all that he did with photography, poetry, music, spoken word albums—none of which I have ever seen or heard for myself, I’m merely referencing things I’ve heard and read about him over the years—he had already done all that he needed to do to help point humanity in a better direction. We should all strive to do the same, to unite around a cause with a diverse group, working toward a better tomorrow. We have truly prospered by learning from the voyages of Spock, Kirk, and the others.

Maybe we could call that “church,” a body comprised of individuals dedicated to going where only one Man had gone before and making sure that as many people as possible could come along as well. That sounds like an epic and surely continuing mission that we could all get behind.

Do you have a favorite Spock moment or episode? (I loved his interactions with Kirk in The Voyage Home but also really enjoyed his acting in TOS episode “The Menagerie.”)

*I trained to teach history/social studies, but out of my nine years of teaching, I’ve spent eight teaching Spanish. 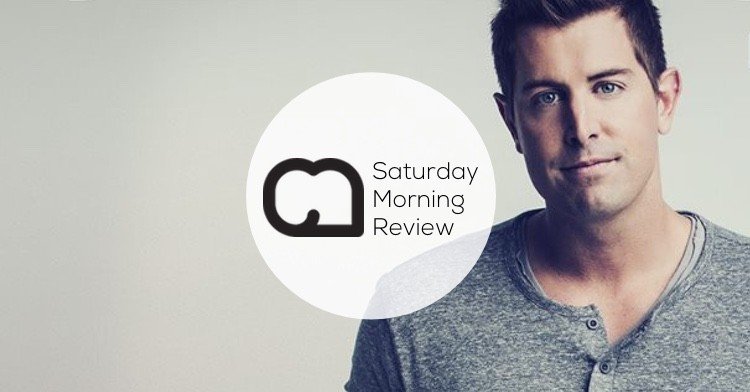 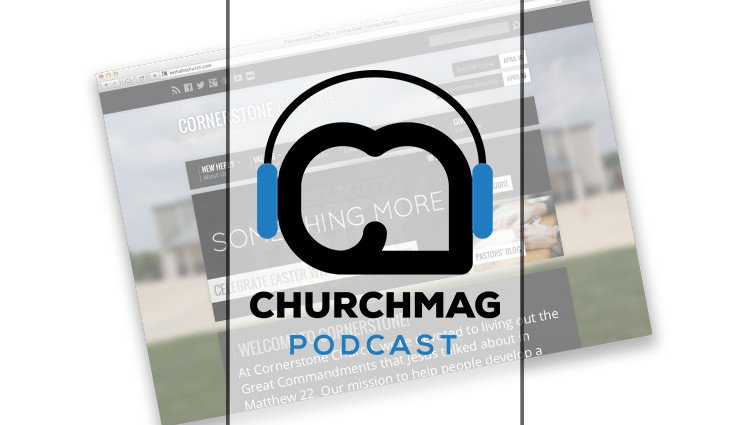