How to Speak British [Video]

As good Brit, I’ve had many a conversation with an American (other non Brits are also available) where I’ve said what I thought was a fairly common phrase only to be met with silence or a rather quizzical look!

So to help educate you in the ways of the Brits, here’s a great little video showing some common British colloquialisms.

I also would really recommend any American to read this post about the wonder of kettles from the Desperate English Housewife in Washington blog. You can’t make a proper ‘cuppa’ without a kettle!

On a more serious point, this does show that when you’re writing on the web, you need to use language which anyone can understand – something which many Church and Ministry sites sadly still need to learn!!!

So I’ve educated you, but are there any American (or non British!) phrases that I should really know?! 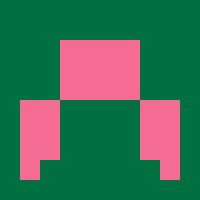 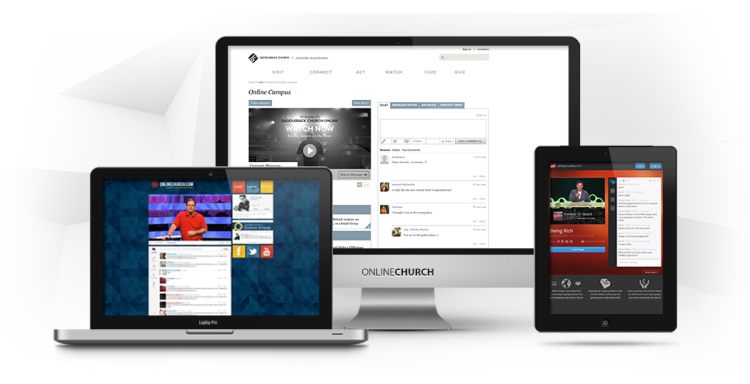 Online Church: Where to Begin 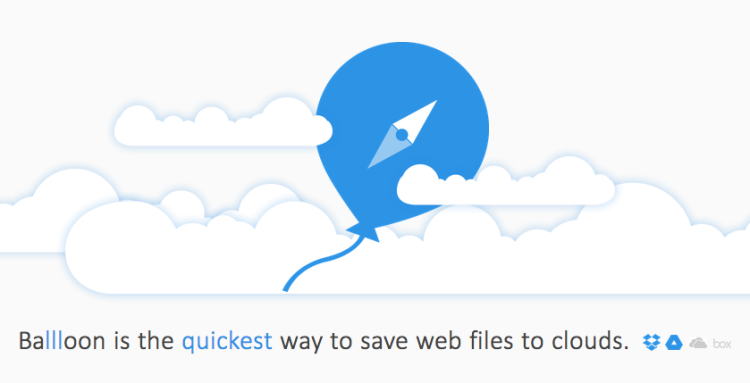 Ballloon: Save Directly from the Web to the Cloud